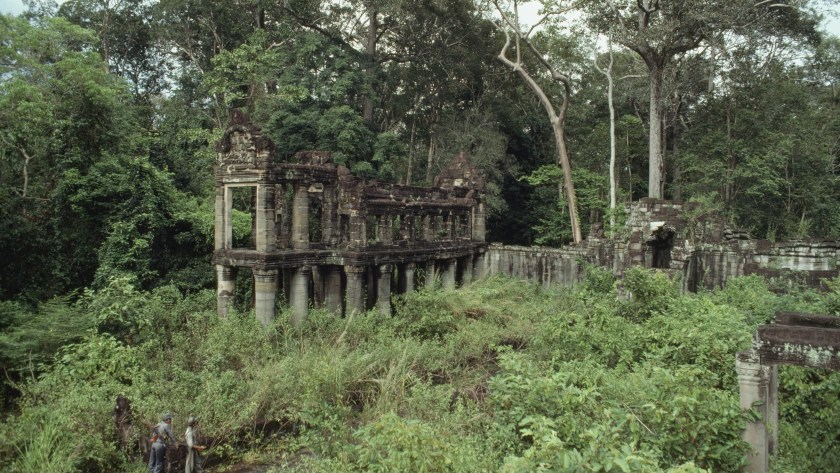 Deep in the jungles of northeast Cambodia, a team of archaeologists has uncovered a vast urban area, “lost” until 2012, which lies on a 1,300-foot plateau called Phnom Kulen. Excavations and high-tech aerial surveys have revealed that the lost city was, in fact, a highly sophisticated network of temples, palaces, dwellings, and infrastructure. And it’s only about 25 miles north of Angkor Wat—where a civilization peaked three centuries later. Read Joshua Hammer’s full story from Smithsonian magazine here.