It's time to associate your rest with your fitness 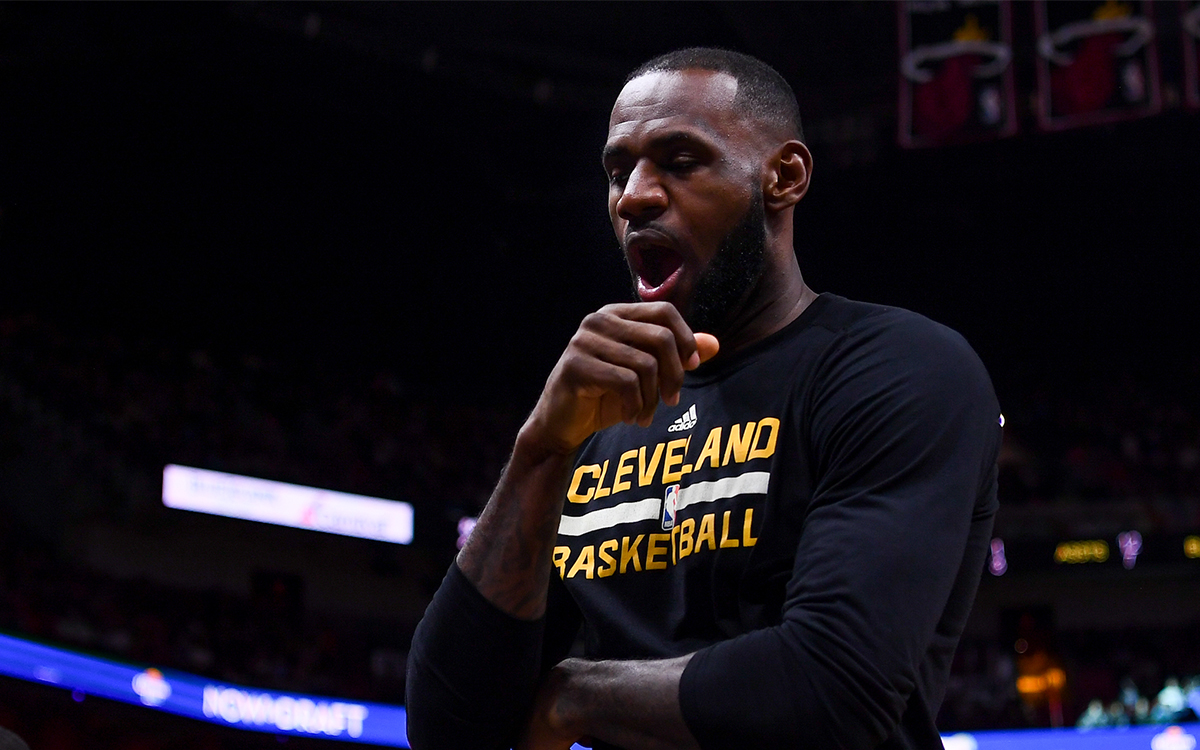 I’m a lifelong Yankees fan, and try to make it up to the Bronx at least eight or nine times a summer to watch them play. I live in Brooklyn, though, and my commutes home have me up late. If they win, it all seems worth it. If they don’t, I’ll walk into my door sweaty and dragging after nearly two hours on the subway, the next morning’s alarm somehow already ringing in my ears.

It occurred to me this summer, after a Yankees loss and a couple subsequent longer-feeling days at work, how grueling the modern professional athlete’s schedule is. I’d gone to a night game earlier in the week, at the Stadium, and an afternoon or two later, while I was still stifling yawns at my desk, the Yankees were on the West Coast. They played nine games in a row, starting in Oakland, whisking down to Los Angeles and then back up to Seattle, before returning home. At one point during that trip, I remember sitting on my couch, pumped I didn’t have to play baseball for a living.

California is not an easy flight from New York. I’ve done it three times this year, and my lower back has felt noticeably stiffer each time I’ve stepped onto that jet bridge. The Yankees, $5 billion sports franchise that they are, naturally have a spacious team plane and world-class accommodations while on the road. But the front office can’t magically cut the flight time in half, or ship the players’ preferred beds (and family members) everywhere they travel. These guys are catching flights at awkward times, staying in unfamiliar locales, and even on non-travel days, weathering odd routines that inevitably skew late. Alex Rodriguez explained a few years ago that when he was still playing, he was having his largest meal at midnight and going to bed at 1:30 in the morning.

The MLB isn’t alone in professional sports with a season-long grind. The NBA plays 82 games. That might sound minuscule compared to the MLB’s 162, but the pace of play and style of the sport is undeniably more grueling, not to mention the playoffs are longer; the MLB postseason extends a little over a month, while the NBA playoffs stretches three months, from mid-April to the middle of June. The length of both sports has come under scrutiny just about every time a collective bargaining agreement needs renewing, and the NBA’s length seems particularly questionable following a recent article by ESPN, which digs into chronic sleep loss throughout the sport.

If you have’t read it yet, you should. It’s fascinating, and disturbing, and one NBA executive goes so far as to call the trend “the league’s dirty little secret.” Sixers star Tobias Harris likens the “don’t ask” element of the issue to the concussion conversation in the NFL. While reading the article this week, I was immediately reminded of that thought I’d had while watching the Yankees on their West Coast road trip: again, being a professional athlete sounds really, really hard. Sure, there are millions to be earned, even for role players. (Remember that salary cap gold mine situation a couple years ago?) And of course, we already knew it was hard, in an obvious, overt way; players who make the league are a statistic anomaly. But the difficulty presented in the ESPN article is deeper, and less understood. Namely: these athletes are dangerously tired, and very few people seem to care.

In the article, a clinical neuropsychologist named Timothy Royer, who’s led the charge in understanding this issue, compares NBA players to “shift workers.” The moniker helps put their abnormal schedules into perspective. He says: “There’s not a factory on the planet that would move shift workers the way we move NBA players.” Zipping across the country and working twilight hours affects circadian rhythms, which leads to sleep deprivation, which contributes to stress and anxiety (significant considering the NBA’s mental illness discussion in recent years), which makes recovery time from injury more difficult in the short-term, and can negatively affect lifespan in the long-term.

Professional athletes are perfectionists, so it’s unsurprising that most NBA players are aware of how damaging a lack of sleep is on their health, and many have methods to combat its nefarious effects. Harris is probably the most gung-ho; according to ESPN’s report, he is hell-bent on getting nine hours of sleep after any off-day, and on game nights he begins measuring and calming his heart rate in preparation for sleep the second he reaches he locker. He also travels with a an electroencephalogram machine, which is a fancy processor that read brain waves to provides neurofeedback. If he’s too fatigued, it’ll let him know. Other players have their own methods: no naps, optimal sleep hygiene (room temperature, no electronics), calming apps, etc.

There’s no magic method to combat the onslaught that is an 82 game season, though. Professional basketball players pummel their bodies and brains into improving aspects of their craft: dribbling, free throws, help defense, whatever. But sleep is a rare and precious commodity during an NBA season. And there are levels to it. Royer and his staff spent the 2016-2017 season tracking players with wearable devices and mobile polysomnograph machines. They discovered that players weren’t able to attain REM sleep, a crucial cycle in any healthy night’s sleep. Rapid eye movement sleep is where dreaming happens, where protein production is increased, where important “learning” regions of the brain are activated. Memory consolidation is also aided by REM sleep.

In a significant twist, Royer also discovered that those who traveled with the team, but were’t necessarily seeing time on the court, were also struggling to achieve REM sleep. The demand of a ludicrous travel schedule is the root of the problem. And that should resonate with us — the vast majority that comprise the workforce, the non-athletes. According to Matthew Walker, a professor of neuroscience that ESPN interviewed for the article: “The number of people who can survive on six hours of sleep or less without showing any impairment, rounded to a whole number and expressed as a percent of the population, is zero.”

Zero. That’s based on 10,000 empirical studies. We know it includes some of the best athletes in the world, so it most certainly includes the rest of us. I blinked a few times after first reading that line, realizing that I’d had too many six-or-less nights this month. I may not be on a plane to play the Atlanta Hawks next week, but I’m still concerned. Bad sleep trumps conditioning. It’s as simple as that. In fact, it stands to reason that only NBA players could travel that much, sleep that little and still do what they do. Can you imagine what your body would feel/look like if you had to take on their travel schedule?

I recommend using the NBA news as a dual wake-up call. For starters, let’s give professional athletes a break. They take enough abuse from basement-dwelling neanderthals as it is. And secondly, make a point to value sleep as part of your wellness routine. Because, well … it kind of is. Your workouts will suffer if you’re not recharging your batteries. You’ll work twice as hard at your desk. And over time, your “bad habit of staying up until 1 a.m.” could increase your risk for cancer, Alzheimer’s, obesity and depression.

If it’s difficult for you to commit to earlier sleep because it makes you anxious, or you’re a night owl, or you’re just extremely busy, try to gently introduce elements that’ll make the process easier. We can’t fix the NBA right now, unfortunately, but we can learn from its mistakes, and work to hold down our personal regimens. Head here for more info on habits and hacks to help you get some healthy, consistent sleep. It’s about time we rephrased an old idiom: you snooze, you win.