Gluttony should be a virtue this Turkey Day 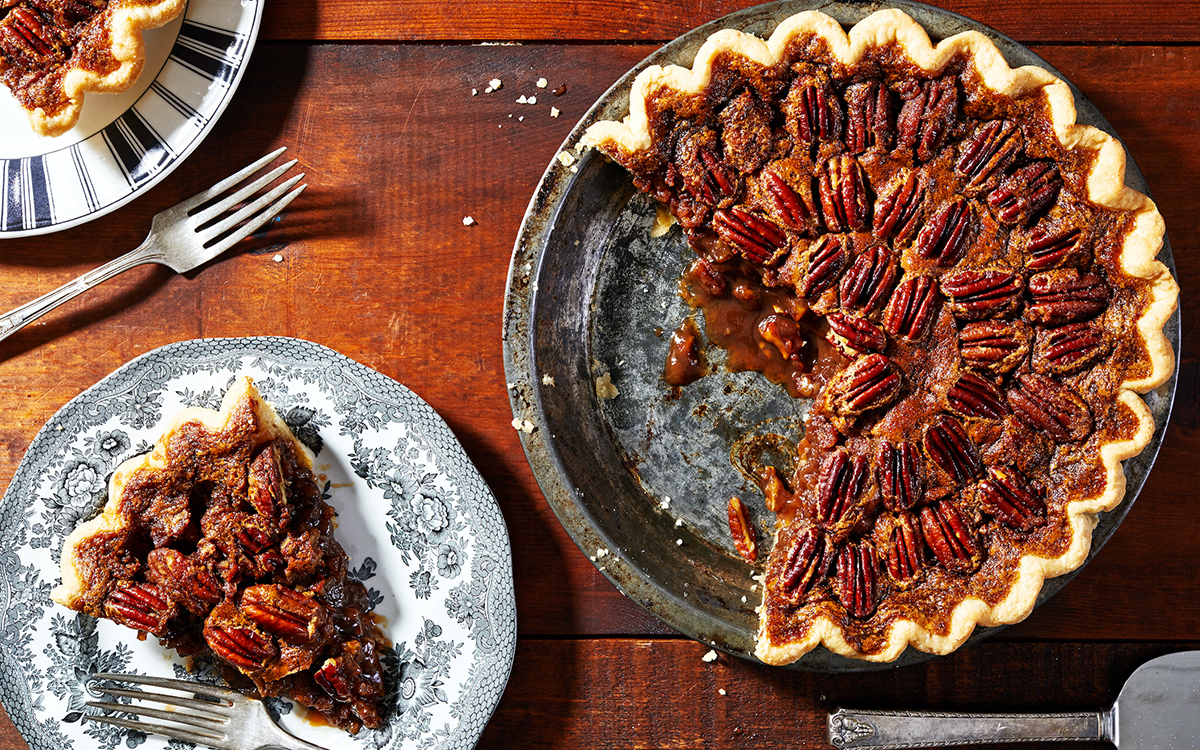 If any of the following actions describe you over this Thanksgiving, you should feel bad:

5. Drop a game-winning pass in the family football game
4. Spill a bottle of wine on Grandma’s beige sweater
3. Ask your nephew/niece what that whole “Hot Girl Summer” was all about
2. Put on Christmas music before the ride home
1. Acknowledge the existence of American politics

If any of these actions describe you over this Thanksgiving, meanwhile, you shouldn’t feel bad:

5. Head back for seconds on stuffing
4. Have a cocktail, or six
3. Kidnap the butter plate for your region of the table
2. Sample ALL the pies
1. Drink straight from the gravy server like a feudal lord

For the drinking ones, we acknowledge that #4 is obviously dependent on you not driving home that evening, while #1 might not “play” at every dinner table around America.

But the other three, as examples of gluttonous consumption, are absolutely permissible, and should even be encouraged this holiday season. The idea that we should all be staging healthier Thanksgivings has found some traction in recent years; health sites, social-media influencers and medical journals (which we will expressly not link to here, out of respect to the holiday) are all singing the praises of doing Turkey Day with less calories, less carbs and most significantly, less guilt.

Which — politely — is bullshit. And as I will argue below, a more unhealthy mindset in the long run.

If you have dietary restrictions, if you’re pregnant, if you’re recovering from surgery, if you’re hitting Taco Bell every evening, then yes, perhaps Thanksgiving Day isn’t the time or place to double down on transgression and brew gastro-geddon in your stomach. But for most of us — high-strung and wired as the year inches to its hectic, chilly end, both excited and mortified to consort with family members we haven’t seen for months — a day of excess is just what the doctor ordered.

How often is food the main event anymore? Most of us treat five of seven breakfasts a week as just another task to cross off during our morning routines. We then eat lunch at our desks while staring at our computer screens. Dinner can be special, when schedules line up, but it’s also way too easy to binge a show while eating. And all this prandial screen time not only hurts the ambience — it hurts your own satisfaction. “Mindful eating” is the practice of actually registering one’s food. Take note of the tastes, the texture, your fullness as you eat. Take breaks. All holidays make a big deal of eating, of course, but Thanksgiving is inextricably linked to the dinner table. Part of embracing the time you spend includes embracing the food on your plate. Don’t worry about its nutritional value. Just enjoy it. And when you don’t want anymore, call it. You’re saving room for dessert.

People worked hard for this

Remember: Someone has spent a harrowing 10 hours in a kitchen trying to make sure a 20-pound bird is ready to eat at the same time as a dozen side dishes of varying heats and consistencies. It’s a thankless job, and the literal best thing you can do to thank them is eat the food. Try a little bit of everything, and take seconds if you want ’em. If you head back for thirds, you’re a saint.

Your gut is safe

When you go to sleep the night of Thanksgiving, your belly will resemble Snoopy sleeping on top of his doghouse. Give it a nice pat, and don’t fret. Last we checked, Thanksgiving was a single day. And you can’t gain weight from one day of overeating. You literally have to consume an additional 3,500 calories on top of your average daily calorie count in order to gain one pound of fat. Now, there may have been a Thanksgiving evening in years past where you stepped on the scale and saw a several-pound difference. That’s due to water retention; high-sodium foods trigger a fluid imbalance, and your body needs more water to process the food. It’s bloating, and it goes away eventually. The key, of course, is not to do the same thing on Black Friday. And over the weekend. And into Cyber Monday. When indulging becomes a habit, you’re in trouble.

Ascribing “good” or “bad” labels to food is unhealthy at any point in the year. Known as “food guilt,” the concept implies that certain foods or food groups must be restricted, and that if you slip up, you should feel upset with yourself. As nutritionist Laura Cipullo tells SELF, this serves to emotionally charge food, when really it should be viewed objectively. Think: “This food is healthy for me,” “This food isn’t too healthy for me,” etc. When people put so much weight on food, they, well … end up gaining more weight. It turns it into a test. And when others get involved, like friends, or the aforementioned social-media influencers, collective “food shaming” can add to your sense of food guilt. When this sort of nonsense infiltrates Thanksgiving, it’s a goddamn travesty. If anyone gives you noise for loading up your plate, tell ’em to buzz off. Eat to your heart’s content, and don’t let your mind get in the way.

A tradition like no other. That universal 7:30 p.m. stroll when the family’s rolling 10 uncles deep right down the middle of the street. If you’re super freaked out about how much you eat on Thanksgiving, and none of the above can do anything to change that, a ritual evening amble is your failsafe. Pump those arms, enjoy the cold air and look up once in a while. There are stars in them thar suburban skies.