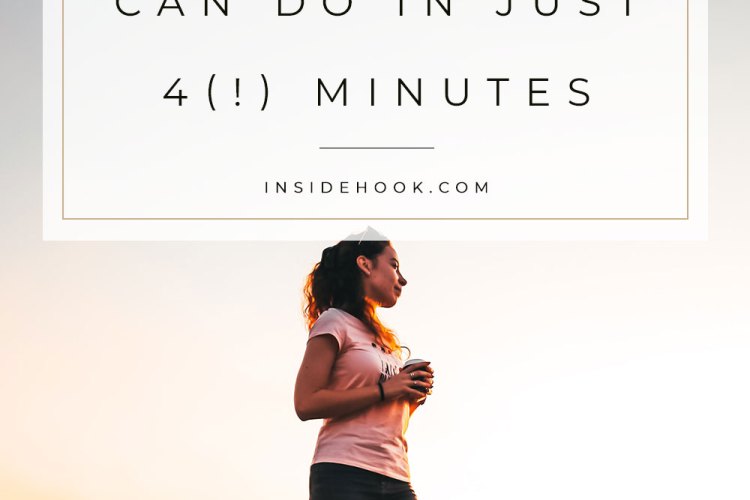 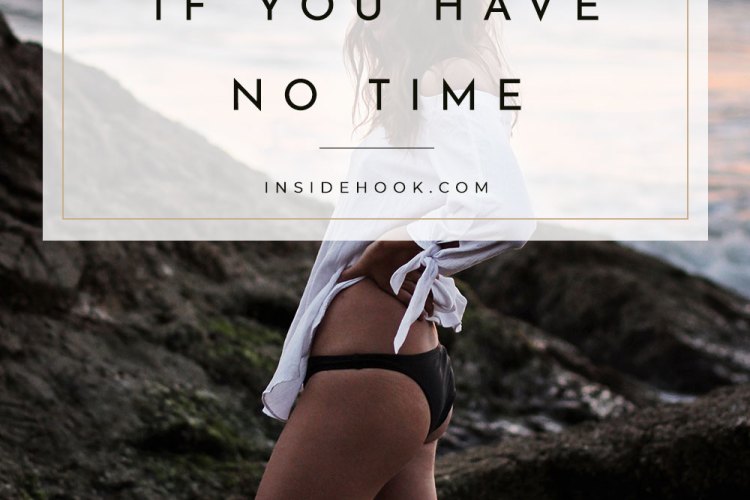 Study: Neanderthals Sexed Themselves to Death With Humans
When Society Collapses, You'll Want to Live In These Five Places
Tom Hanks Built a Perfectly Balanced Car Collection. Now He’s Selling It.
The Best Dating Apps for Divorced Men
"The Green Knight" Is Really, Truly Not That Kind of Fantasy Movie
33 Invaluable Travel Hacks From Experienced Jet-Setters

Products of the Week: Linen Loungewear, One Hitters and a Grateful Dead x Levi’s Collab
We Tasted and Ranked a Bunch of Boozy Ice Pops, Because Summer
How Much Is Tokyo’s Extreme Heat Affecting Athletes, Really?
The World’s Best Runners Swear by a 50-Cent Breathing Hack. Is It Legit?
The Best Movies, TV, Books and Music for August
Review: The 2021 Mercedes-AMG E 63 S Wagon Is High Performance for the Whole Family
Did TV Marriage Destroy Our Sex Lives?
How a Comedian Built the Ultimate Tool for Supporting Black-Owned Businesses
Save Up to $1,000 at This Apt2B Sale

Study: Neanderthals Sexed Themselves to Death With Humans
When Society Collapses, You'll Want to Live In These Five Places
Tom Hanks Built a Perfectly Balanced Car Collection. Now He’s Selling It.
The Best Dating Apps for Divorced Men
"The Green Knight" Is Really, Truly Not That Kind of Fantasy Movie