This Bike Is Off the Chain — Literally

Your khakis will thank you

Break those chains that bind you, my cyclist friends.

Available for preorder this week, Chainless is touted as the “world’s first tungsten powered bike.” Meaning, in lieu of chains, this lightweight bike is driven via tungsten gears.

The advantages here? You’ll never have to worry about rusting chains or broken links. Plus, it provides for a lighter, quieter ride.

As founder Sean Chan tells InsideHook: “When I was coming up with the idea for a chainless bike, it was really for commuter biking. Later on I made more modifications so people who are vacationers, boaters, RV users and seasonal travelers could transport a full-sized bicycle. It’s really not meant to be compared to an off-road mountain bike.”

Still, it’s a rugged (but light) build. Chainless features a 6061 aircraft-grade aluminum alloy frame, ergonomic grips, tri-spoke wheels, front and rear disc brakes and cushioned foam seats. If you throw the Shimano lever, the bike’s back wheel turns freely, allowing you to maneuver easily around tight corners (and it’s great for tricks). Also, the pedals are closer to the back, which emulates a walking motion.

Chainless launches this week on Kickstarter at $799. The foldable version of the bike, the S1F, will start at $899, with delivery slated for November. 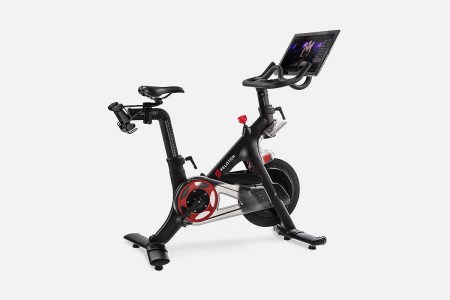 Peloton Just Slashed $400 Off of Its Flagship Bike 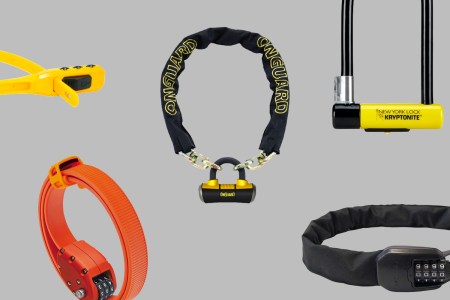 The Best Bike Lock for Every Scenario 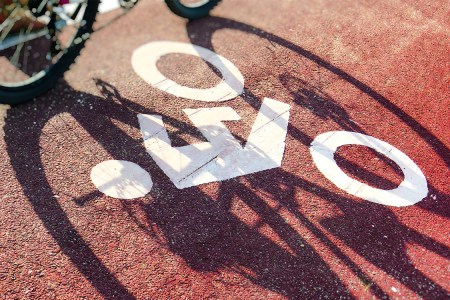 Trying to Buy a Bike? America Is Experiencing a Rare, Weird Shortage.