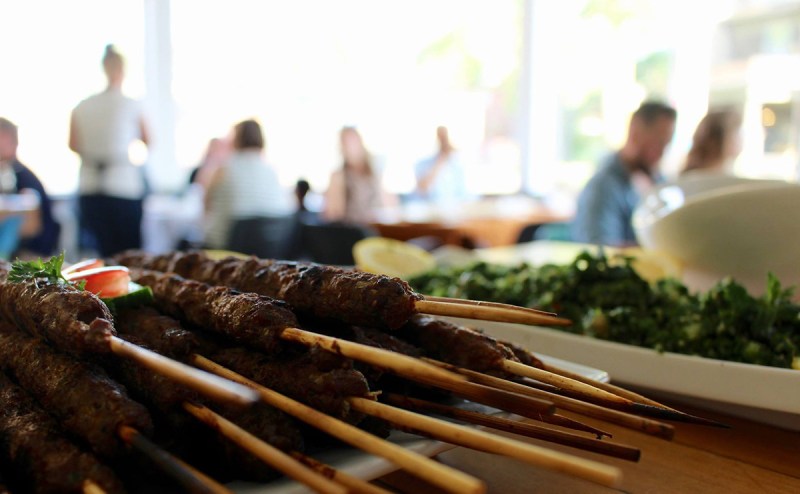 For those of you who enjoy Middle Eastern food, it’s easy to wolf down an entire meal—cleaning every last morsel off your plate with a piece of pita bread—and not ponder for a second where it might’ve come from. For Karam’s Kitchen, it’s been a difficult journey—with a happy ending.

The catering company was founded by three Syrian refugees and mothers—Rawa’a, Dalal, and Manahel—forced to flee their home country and first emigrate to Jordan, then Toronto, and finally, Hamilton, Ontario. (Nearly a thousand Syrian refugees have been invited to settle in Hamilton in the past year.) The journey took the women three long years.

Along with Canadian friends Brittani Farrington (who launched a Kickstarter campaign for them back in July) and Kim Kralt, a cook herself, the trio of Syrian chefs have launched a catering company, setting up shop in a local nonprofit called Kitchen Collective. And it’s become a surprise hit locally. Farrington told the Hamilton Spectator that “In their minds, cooking was a skill they are amazing at—and you don’t need a lot of language skills … cooking for 60 people is not stressful for them. They just know how to scale it up.” 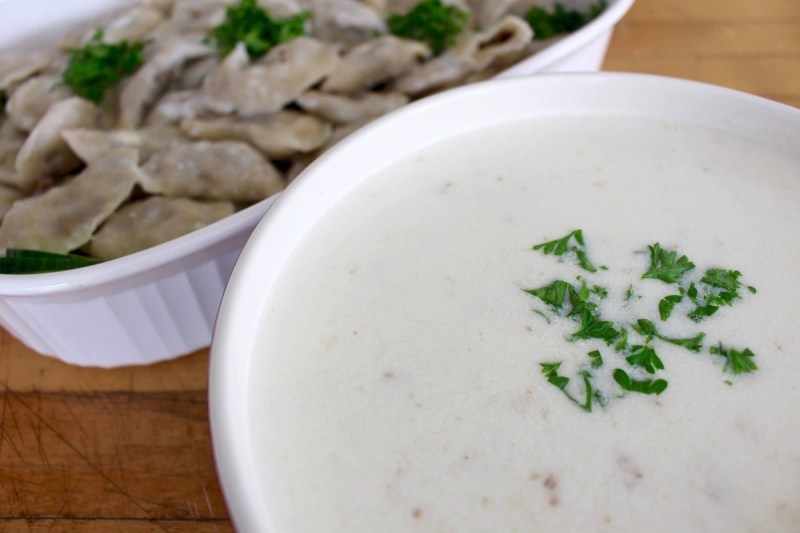 For more on Karam Kitchen, read about the trio in Saveur or visit their website. (Unfortunately, for the moment, you’ll have to travel to Hamilton actually to try their food.)