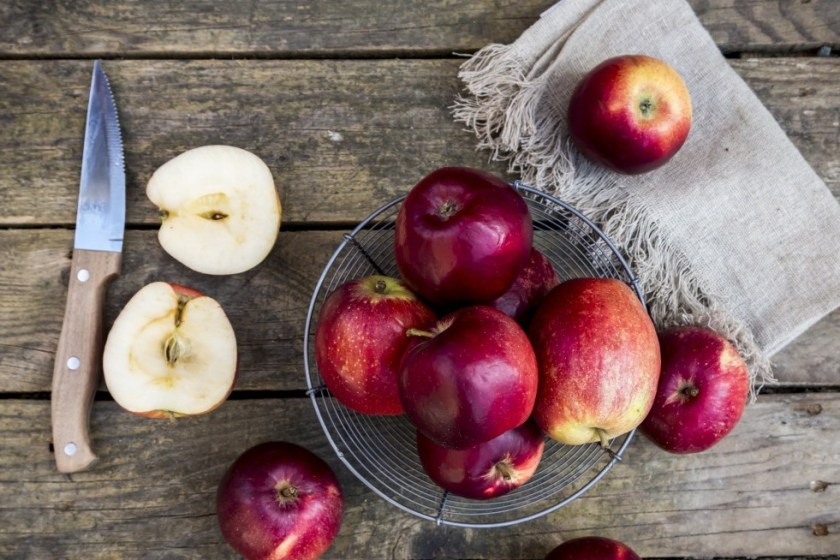 Three years ago, researchers from Cornell University’s Food and Brand Lab conducted a pilot study to determine why students threw away so many apples: did they genuinely dislike the fruit or simply hate the way they were presented? Sure enough, they found that children like sliced fruits more than whole fruit because it is cleaner and easier to eat. In fact, the pre-sliced fruit consumption at the schools went up over 60 percent. Simple convenience factor was leading to less healthy food choices and greater food waste in schools.

Americans eat three times as many sliced apples today as they did the decade prior, causing a surge in apple consumption in general. Believe it or not, McDonald’s has been instrumental in this growth. The fast food company was among one of the first to sell apple slices. Now it’s one of the franchise’s most popular sides. In 2015 alone, McDonald’s sold more than 10% of all fresh sliced apples in America (more than 250 million servings). The Washington Post‘s Roberto A. Ferdman explores this unlikely relationship here.