The Best Places for Americans to Live Abroad After the Election 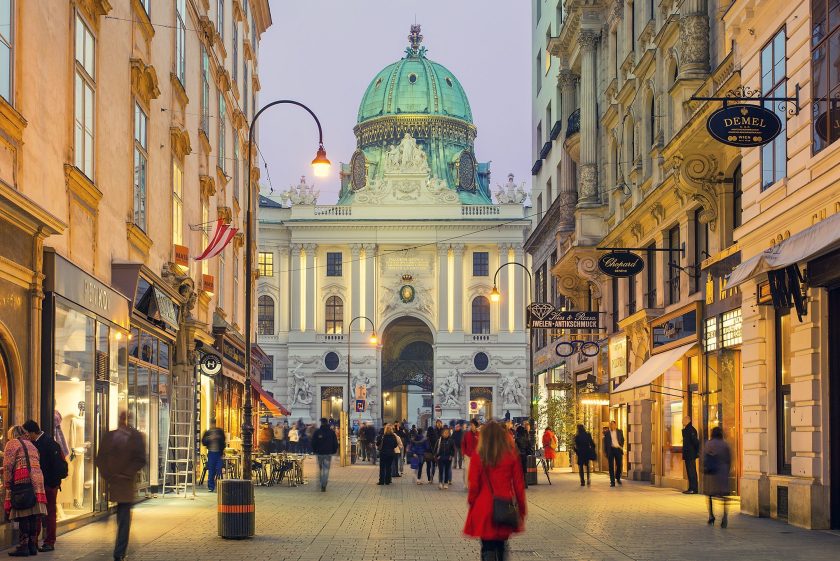 Regardless of which side of the aisle you sit, chances are you’re troubled by this year’s presidential election. Numerous headlines have proclaimed just how unfavorable both candidates are to American voters. So, with the odds on the outcome roughly 50-50, chances are many of you will be disappointed come next week. For those so distraught by the election results that you plan on moving out of the country once the president-elect takes office, RealClearLife has you covered. 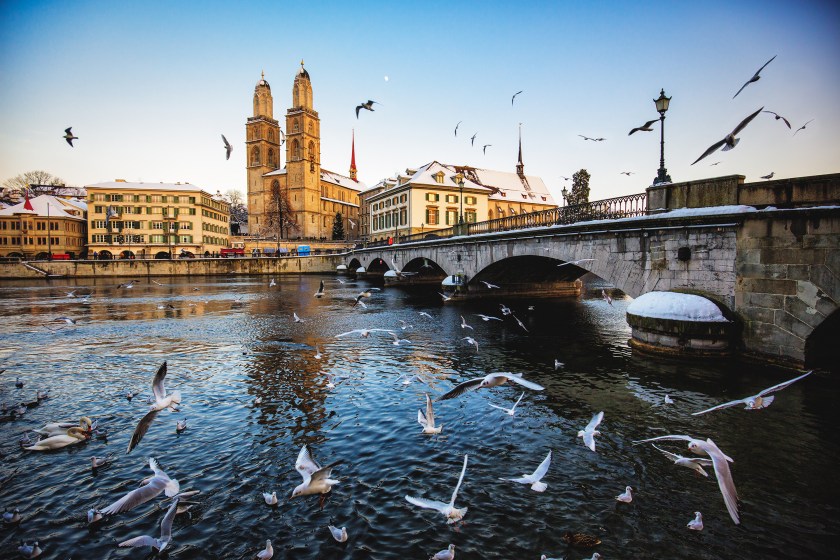 We’ve rounded up the best cities for Americans to live abroad. Based on Mercer’s Quality of Living survey (released annually by the global consulting firm), Vienna is the top city overall for American expats. Europe has a strong showing on the list’s top five, with Zurich coming in at No. 2 and Munich at No. 4. Auckland nabs the top city from the Pacific region (No. 3), and Vancouver (No. 5) is North America’s best city to live according to the list. Asia’s highest-ranking city is Singapore, which came in 26th.

Here’s the top 20 from Mercer’s Quality of Living Index: 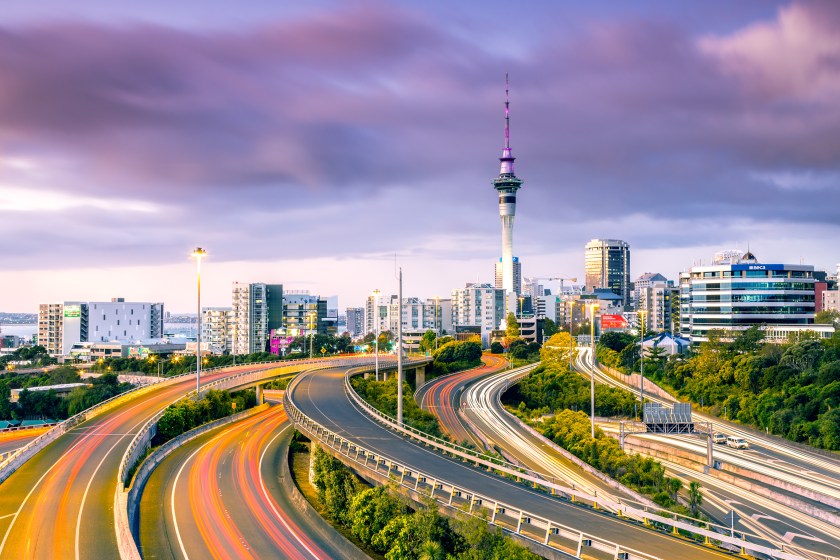 While Mercer heavily factors personal safety as the main criteria for determining quality of life, the consulting firm also considers the local economy, education, and public services, with recreation, housing, and natural environment among the least weighted categories. Click here for the full Quality of Living Survey from Mercer.

If you’re looking for a list that more heavily favors nightlife, food, and culture, Monocle curates a solid offering each year. The media company, which ranked Tokyo as their “most liveable” city in 2016, even hosts a “Quality of Life” conference each year. Check out their list in the video below, which includes a detailed explanation for each city.

How the Best Memes of 2020 Are Embodying a Chaotic, Terrible Year
Beaufort, Bedale and Beyond: Which Barbour Jacket Is Right for You?
Fall Outerwear Is Heavily Discounted at J.Crew Right Now
Take 40% Off United by Blue's Bison-Insulated Outerwear
Meet the Prepsters: Inside the World of High-End Apocalypse Gear
For 36 Hours, Shop $100 Cashmere Sweaters at Everlane