The 5 Food-Fueled Adventures Worth Traveling for This Summer

You can tour the world with Michelin-star chefs, for starters 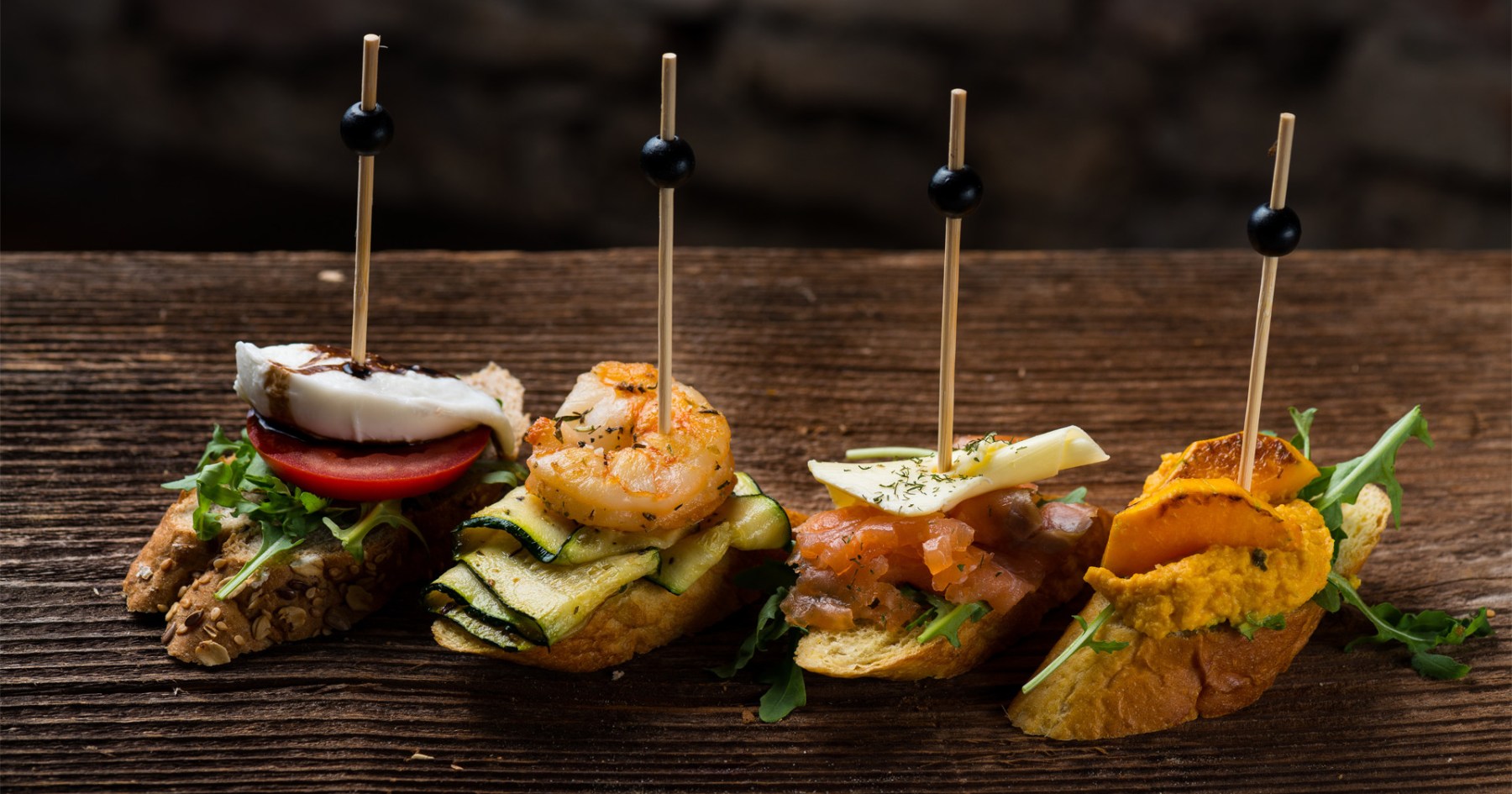 One of the more underrated reasons to travel this summer (especially for those currently procrastinating on their beach bods)?

A number of high-end travel agencies and resorts are offering unparalleled dining experiences this summer, the very best of which you’ll find distilled into five categories below.

Whether you’re looking to catch your own meal or want to eat on a clifftop with some of Europe’s finest chefs, we’ve got something for every type of culinary adventurer. 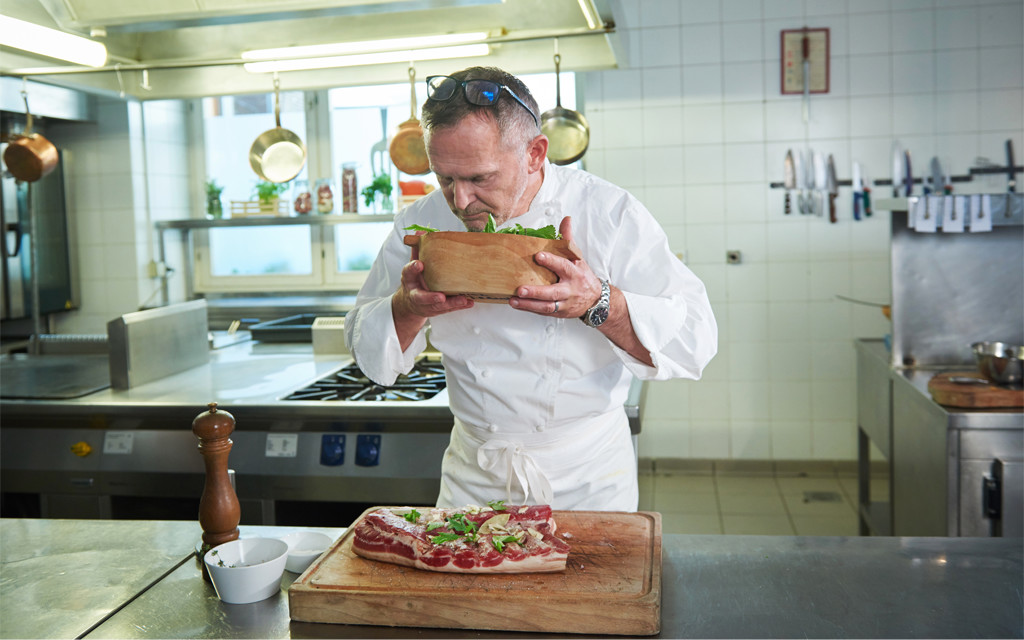 1. Go on a Bona Fide Food Pilgrimage
Held at the beautiful clifftop Belmond Reid’s Palace in Portugal, Art of Flavours Gastronomic is a three-day fest featuring seven Michelin-starred chefs from across Europe, who will teach cooking classes, host a poolside party and serve up a seven-course dinner.. (June 8-10) 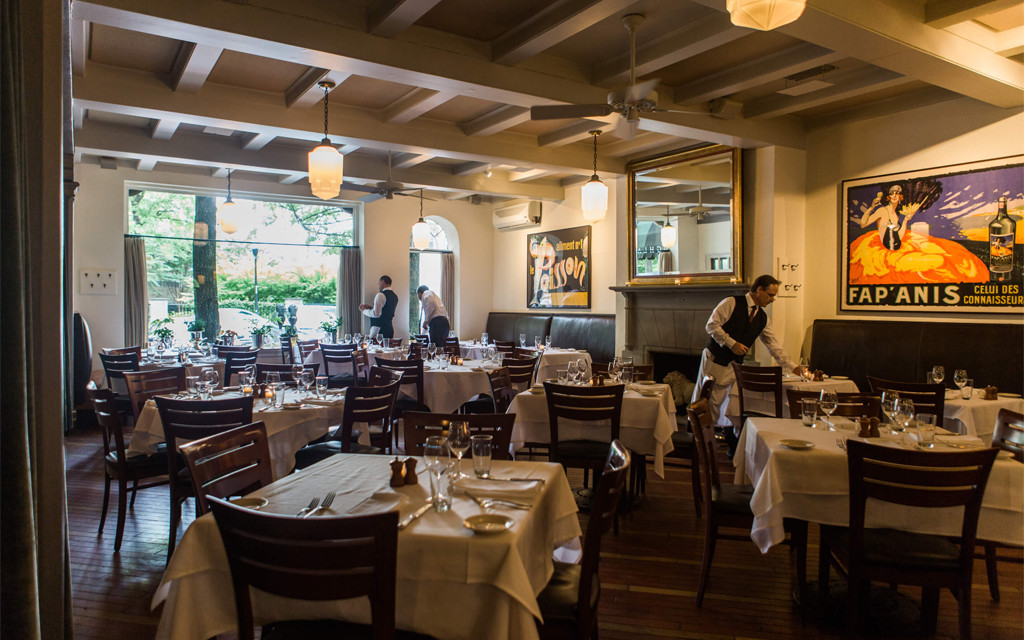 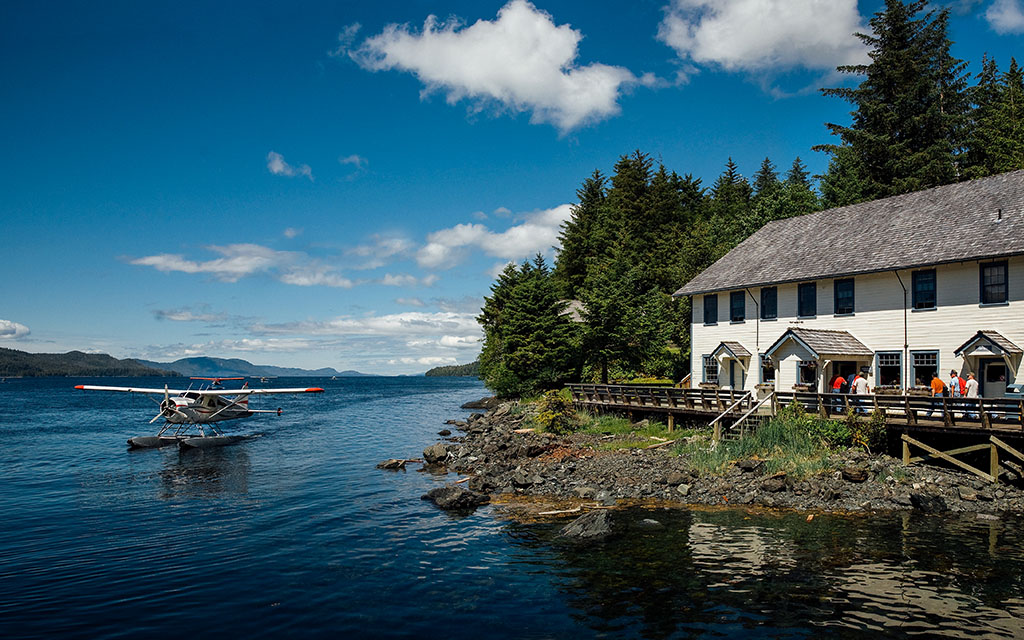 3. Catch Your Meal
Waterfall Resort is a salmon cannery-cum-sportfishing lodge tucked away among the channel islands of southeastern Alaska. Guests are shuttled in and out via seaplane from nearby Ketchikan for for one thing and one thing only: catching massive fish by the barrelful. Evenings involve communal repasts in the mess hall followed by billiards, poker and hearty recountings of the day’s best catch in the Lagoon Saloon. And yes, you get to keep the goods: our editor left with 45 pounds of king and coho salmon, rockfish, lingcod and halibut. (June 11-Aug. 20)

Looking for something slightly warmer? Try the Hyatt Centric Key West’s “You Catch It, We Cook It” offering, wherein guests cast a line and reel in their own fish under the supervision of a local ship captain. From there, the chef preps your catch however you like (blackened, deep-fried, grilled or pan seared). 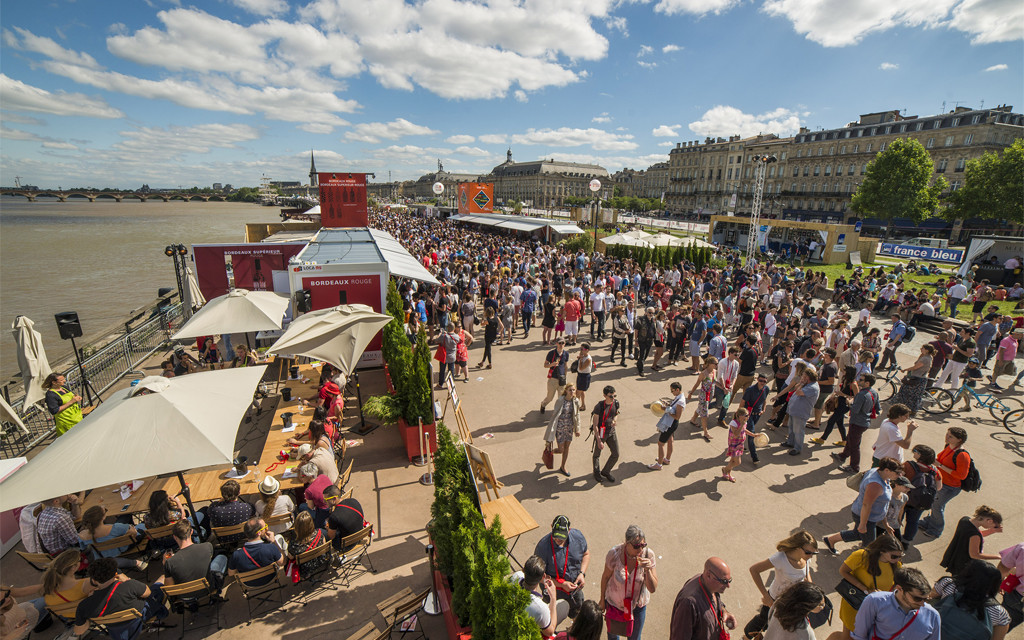 4. Take a Booze Sojourn
Pick your poison: a spirits man will enjoy the Kentucky Bourbon Festival (Sept. 10-16). Wine drinkers with international flair can enjoy the 20th anniversary of the Bordeaux Wine Festival (June 14-18) in France, complete with fireworks displays and tall ship regattas. Beer fans should quaff a few at the Portland International Beerfest (June 22-24), which features 200 hard-to-find brews and ciders from around the world. And while still insider-y, the annual Tales of the Cocktail (July 17-22) in New Orleans is under new management and now a nonprofit venture. 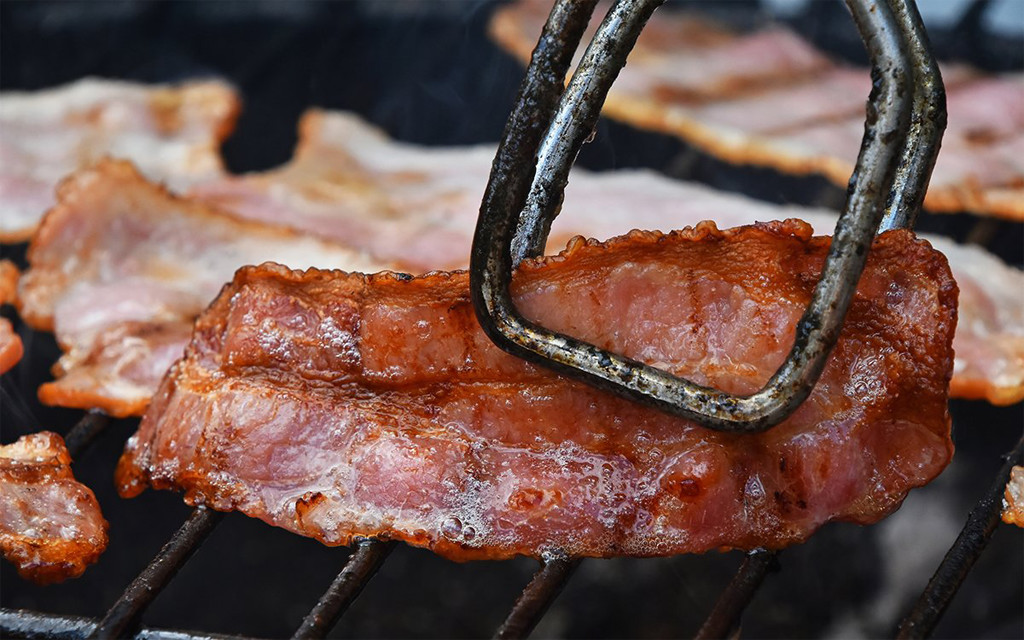 5. Meat and Greet
Barbecue University is an annual three-day retreat at the luxe Broadmoor Resort in Colorado Springs overseen by chef/TV personality Steven Raichlen. This year’s edition promises “Bourbon Vanilla Baby Back Ribs and Koreatown Brisket to Porchetta Pork Shoulder, Caveman Lobster (roasted in the coals) with Absinthe Butter, and Salt Slab Chocolate Brownie S’mores. Even cocktails, like Grilled Peach Bellinis, get wood-smoked.” And when you’re not grilling? Play golf, go ziplining or just enjoy the views of the surrounding Rockies. (May 27-29)

Too fancy? Try Camp Bacon. Put on by Ann Arbor’s Zingerman’s (I’m an impartial Michigander, but it is the best deli on the planet), this annual get-together features artisanal bacon tastings, a bacon film fest and a Bacon Ball feast hosted by TV personality and James Beard Award winner Rick Bayless. (May 30-June 3)