Meet the ‘Food Detectives’: Scientists Protecting You From Fraudulent Fare 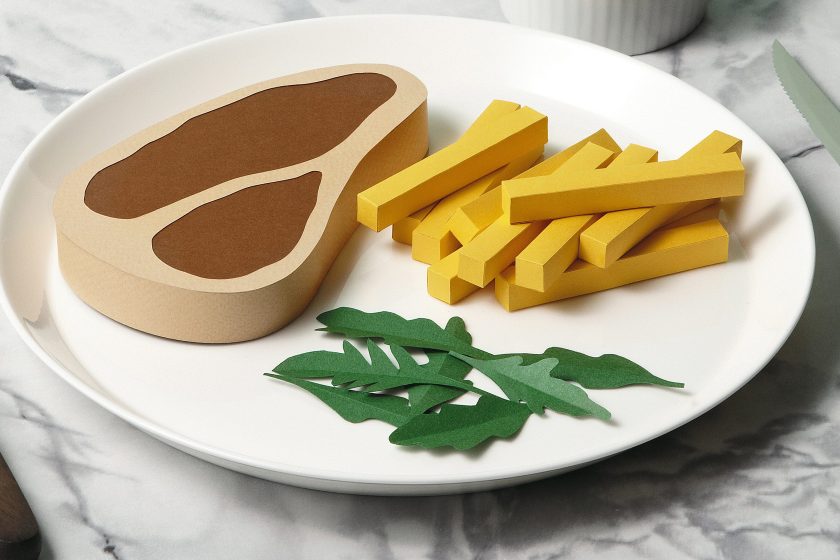 Ikea’s horse meat controversy and the McDonald’s “pink slime” debacle are two of the memorable recent incidences of food fraud, but the fact remains you can never really be sure about the quality of the ingredients you’re eating. While the phenomenon isn’t new, the scale of the problem today is massive. Michigan State University’s Food Fraud Initiative estimates food fraud scams consumers out of $30-40 billion globally each year.

Just this month, a Castle Cheese executive was fined thousands of dollars after her company marketed mislabeled products. The Pennsylvania-based company sold their “100% Parmesan” cheese despite it containing fillers including wood pulp, cellulose, and other cheeses like cheddar. (Also, it didn’t contain actual parmesan.)

Aside from cheese, olive oil and fish are commonly misrepresented. 80% of extra-virgin olive oil is not qualified to be labeled as such, according to a 60 Minutes investigation conducted earlier this year. Red snapper is often swapped for tilefish, which the FDA recommends pregnant women avoid consuming since it ranks among the highest fish in mercury content. 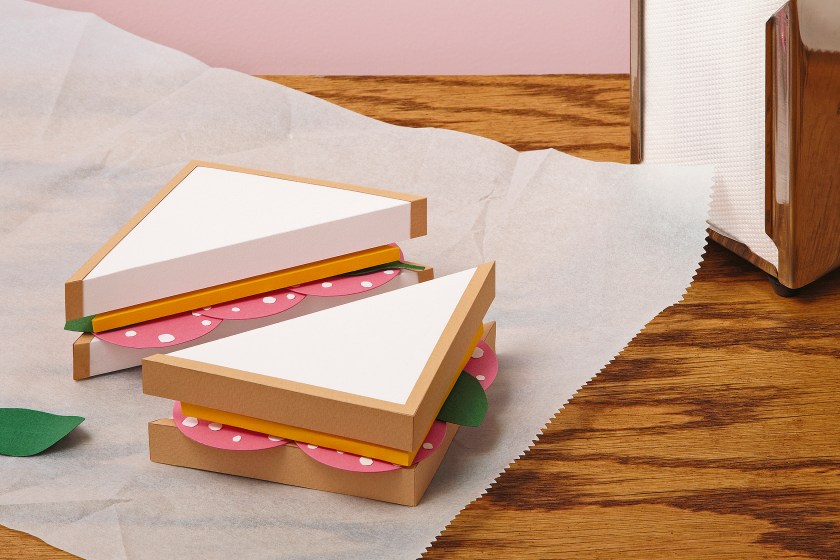 Kobe beef, originating only from the Tajima strain of black Waygu cattle, is another frequent target for fraudsters because it fetches a high price. The Japanese red meat is a favorite among foodies for its superior marbling and quality, which makes the beef literally melt in your mouth. Due to the high industry qualification standards and the fact that the beef was periodically banned from 2001 to 2012 during the “Mad Cow” scares, much of the Kobe beef available basically amounts to a sham, with other Japanese cuts being passed off as such.

Food safety experts recommend buying foods closer to their full form as an easy to way ensure you’re actually eating what you think you are: for instance, buying a whole crab makes it very likely you’re actually eating crab, as opposed to the uncertainty of “crab cakes” or “crab meat.” A recent study from the University of Copenhagen encouraged the anti-fraud agencies to use NIR spectroscopy (a special x-ray that determines the chemical makeup of foods) more often to crack down on fake foods. (Read in full here.) To learn more about the ongoing fight to protect consumers from illicit practices in the food industry, watch the video below.