(Courtesy of Wild Turkey)
By Will Levith 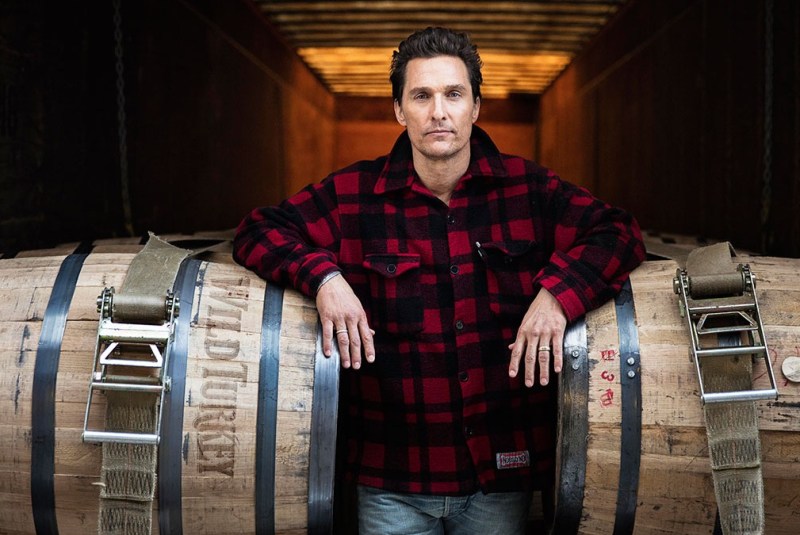 The average celebrity in an advertising campaign fulfills his contractual obligations and that’s it. Jim Palmer wore Jockey underwear in commercials, sure. But you never saw him traipsing around in public in just his skivvies to drive the point home.

In the case of actor Matthew McConaughey, things couldn’t be more different. As the story goes, McConaughey—who’s made a career playing men’s men in films like Dazed and Confused and TV shows like True Detective—was hired to be the spokesman for bourbon brand Wild Turkey. But instead of just saying his lines and calling it a day, McConaughey got his hands dirty. “I wanted to be a part of the whole story, not just the character in it,” he said. So Wild Turkey made him an honorary creative director for its brand and put together a short film about it.

So what if the entire six-minute video below is one big shill for Wild Turkey? It’s good to see an actor taking what could’ve been a throwaway paycheck and making it into something else entirely.

Watch the short film below.