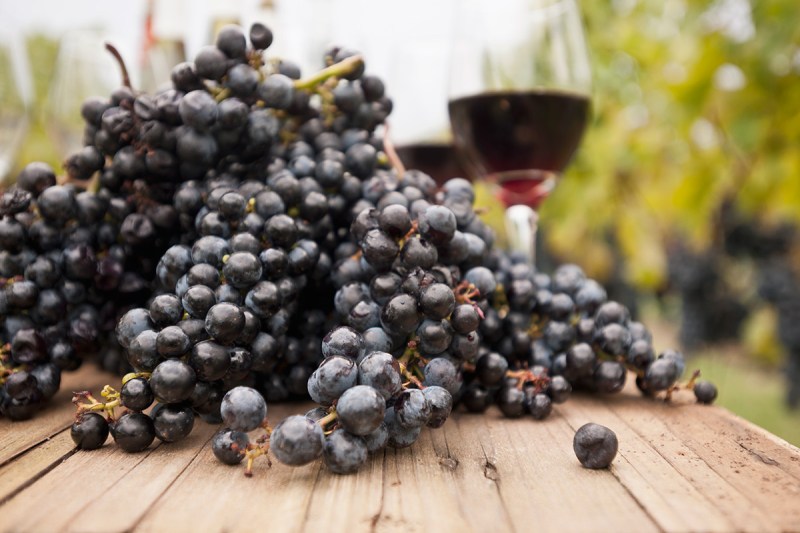 The wine harvest has kicked off in France after a growing season challenged by frost and hail but capped by abundant sunshine, with experts predicting a small yield but one of “great quality.”

Growers on the Mediterranean island of Corsica began the harvest in mid-August, while Rhone vineyards in central France got to work only last week. Other regions including Bordeaux in the southwest and the Loire Valley are holding off until October.

However, output will be down because of freezing episodes and hailstorms in the spring, especially in France’s Champagne, Burgundy, and Loire Valley regions, Despey said, predicting “one of the smallest harvests since that of 1993.”

Late last month the government forecast a 10 percent drop in wine production compared with 2015, to 42.9 million hectoliters (one hectoliter equals about 26.4 gallons).

The Bordeaux, Alsace, and Beaujolais regions were largely spared the ravages of the spring and are expected to match or exceed last year’s output.

Even within regions, some vineyards fared better than others, such as in Champagne where mildew and a fungal disease, esca, added to the weather woes.

France is the world’s top wine exporter by value, accounting for 29 percent of the market at $9.1 billion in 2015.

In terms of volume, France ranks third with 14 million hectolitres last year, according to the International Organisation of Vine and Wine.