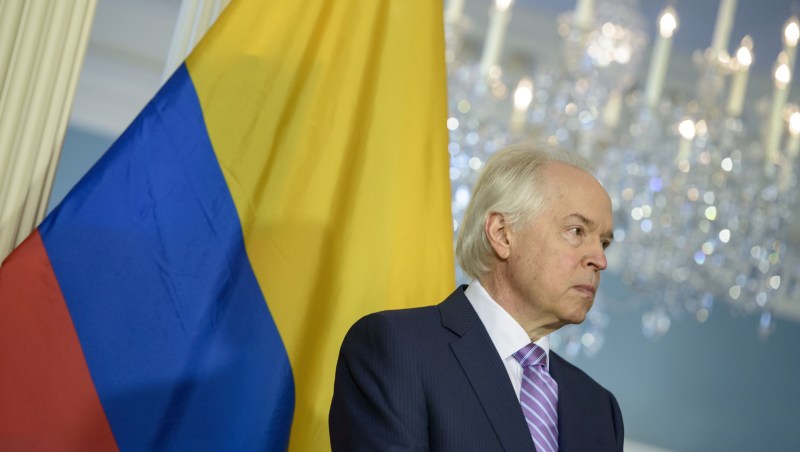 Bernard Aronson wears two hats: He’s head of a D.C.–based private equity firm; and he’s also special envoy to the peace talks between the Colombian government and the Revolutionary Armed Forces of Colombia (FARC). Aronson has been involved in Latin American politics on behalf of the U.S. for years, and saw turns in Nicaragua for President Ronald Reagan and Panama for President George H.W. Bush. William Neuman wrote a Sunday profile for the New York Times about the man who straddles the line between peace and war. Click here to read it.