They’ve Invented Hangover-Free Alcohol, And Now We Need a Drink

“Alcosynth” doesn’t sound fun, but it might save your mornings 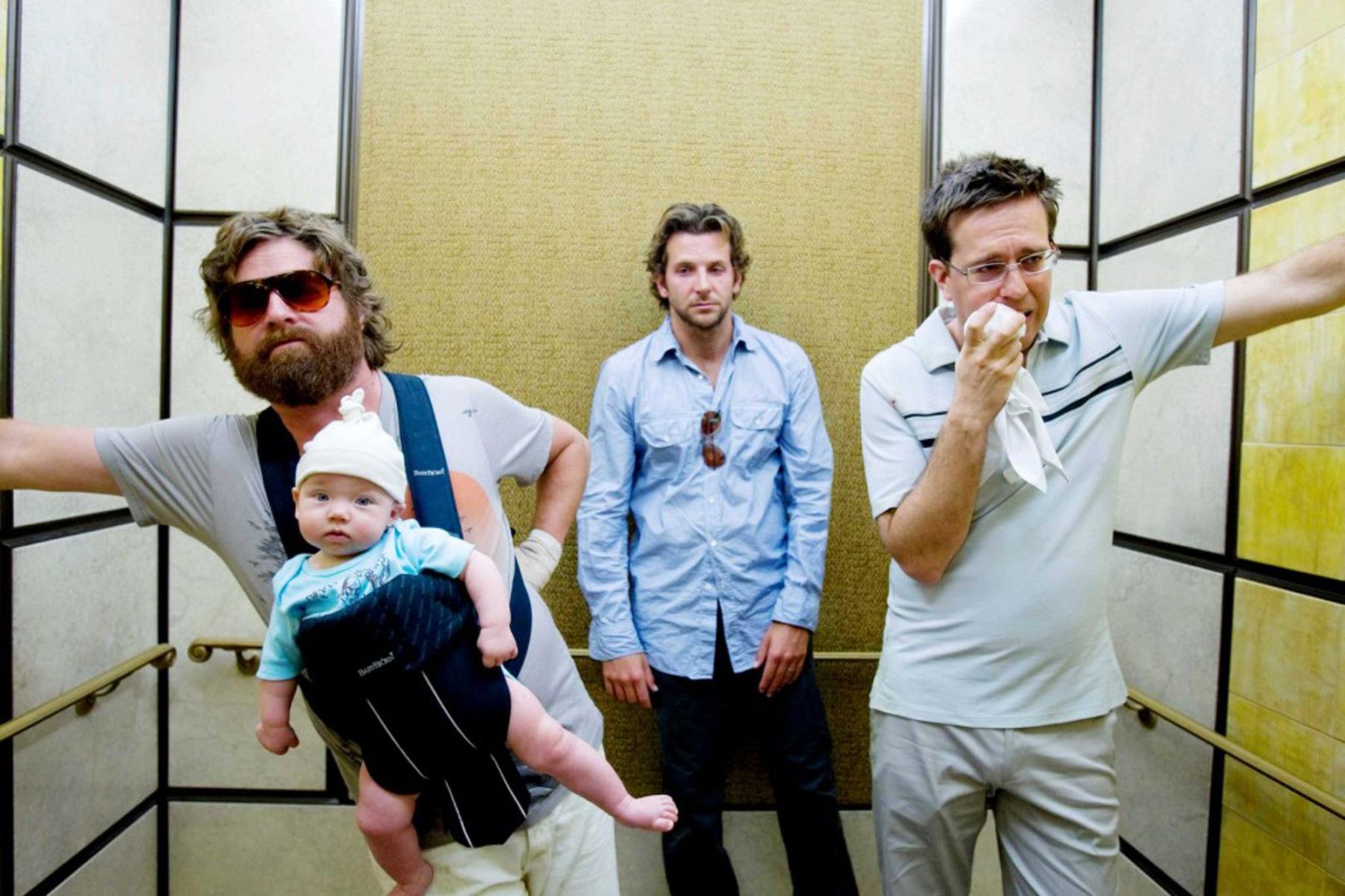 David Nutt, the Director of Neuropsychopharmacology at Imperial College London and a man who once claimed alcohol was more harmful than heroin or crack (but also co-owns a bar and drinks a single malt every night, so don’t hate) has been developing a synthetic alcohol substitute called Alcarelle (also known as alcosynth) that’s supposed to offer the benefits of drinking without the next-morning headache or regret.

According to the Guardian, Nett’s actually been at this since 1983. He’s essentially found a way to target and stimulate specific receptors in the brain to induce tipsiness without side effects.

This isn’t just to make your mornings better. There are real health reasons. “If [alcohol] were discovered today, it would be illegal as a foodstuff,” says Nutt. “The safe limit of alcohol, if you apply food standards criteria, would be one glass of wine a year.”

Right now Nutt and his team are on a five-year plan, hoping to get funding and win approval for Alcarelle as a food additive. Fun fact: The researchers are allowed to and have tried the additive themselves, although so far only in fruit juice, to mask an apparently terrible taste … a potential stumbling block.

Given the rise of non-alcoholic spirits (see: Seedlip), low-booze cocktail menus and CBD/THC beer (sans alcohol), it’s no surprise that Nutt claims that the drinks industry itself has reached out. As well, younger potential drinkers have been consuming less alcohol. While alcosynth isn’t natural, having it as an alternative could help spur more health-conscious millennials back into the bar.