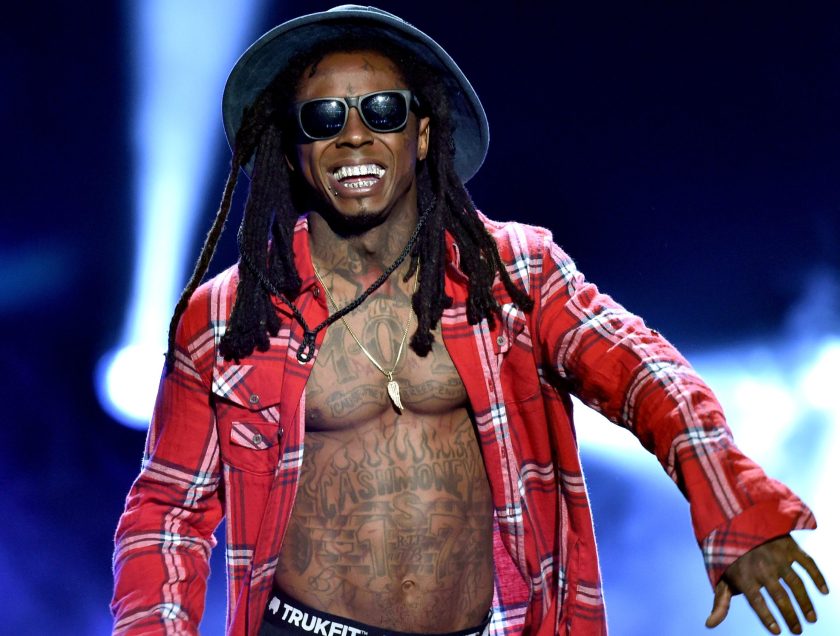 By 2011, then 28-year-old rapper Lil Wayne (born Dwayne Carter) had already put out nine studio albums, as well as released numerous mixtapes and appeared on a frightening amount of singles. (In 2012, he would land on the Hot 100 charts for a record 109th time, breaking a mark held by a little-known artist named Elvis Presley.)

He had also spent eight months at Rikers Island in 2010 on gun charges, where he journaled continually about his time there.

Since then, Lil Wayne has largely vanished from the public eye, releasing just one new official album. He has become locked in a feud with Bryan “Birdman” Williams, the record executive who discovered him when he was a child and put out his first album, with the group Hot Boys, when he was just 15. There are rumors Williams wants to shut down Wayne’s career. Indeed, it has even been suggested that Williams was involved with an incident when Wayne’s tour buses were strafed with gunfire in 2015. The result is Wayne’s career has effectively stalled out even as two artists he signed became superstars: Nicki Minaj has released two number one albums and Drake has seen all four of his albums top the charts.

Now Wayne is back in the media in an unexpected way, with a book about his imprisonment. He released an excerpt to New York Magazine, which reveals a man often unexpectedly amused by his fate:

“I had to talk to the prison psychiatrist when I got here. I told her that I shouldn’t be talking to her because I’m not crazy … but I ended up really enjoying her conversation. Is that crazy?”

That said, he’s always aware that prison is a place you don’t want to get too comfortable:

“When I got back from the yard, I just stayed on the phone as much as possible. I was really craving some normal conversation. I’m sure this was all caused by this dude telling me to slow down because I was beginning to act like an inmate.”

To read more of the excerpt (as you might expect, there is language that is NSFW), click here. To get a copy of Gone ‘Til November: A Journal of Rikers Island—highlights include Wayne working as a suicide prevention aide and dealing with hearing his son first say “Da-da” on a jail phone—click here.

Below, watch a classic interview when he unexpectedly charms Katie Couric. (To start, he refers to her as “Miss Katie.”)