Can Thomas Edison’s Reputation Be Salvaged?

A new biography of Thomas Edison finds the contemporary resonance in his life and work.
Library of Congress
By Tobias Carroll @tobiascarroll

There’s something inherently appealing about the blend of invention and entrepreneurship that certain public figures carry off. Note the degree to which Elon Musk’s every activity is followed and chronicled, from fascinating inventions to bizarre podcast appearances. Musk himself was cited as the inspiration for the cinematic version of Tony Stark, aka Iron Man. Inspiration for a superhero: it doesn’t get much higher-profile than that.

The late Steve Jobs is another example: his work with Apple and his own biography are still being explored years after his untimely death. He’s also been the subject of multiple biopics, and his legacy can be felt with each new product launch from Apple.

But both Jobs and Musk have their less pleasant sides as well. Jobs was infamous for putting Apple employees on the spot in terms of what they were working on, with unpleasant professional consequences if he didn’t like what he heard. And Musk’s penchant for off-the-cuff statements has come off as terribly unprofessional and even cruel at certain instances.

Both Musk and Jobs can trace their lineage back to the works of Thomas Edison, who practically pioneered the blend of entrepreneur and inventor that led to fame and fortune. But Edison’s public image, in the last few decades, has taken plenty of hits — notably due to comparisons between Edison and his fellow genius Nikolai Tesla. The apex of this may be a Drunk History episode in which Crispin Glover portrays Edison as a grim-faced man meticulously electrocuting animals just to spite Tesla.

Into this revisionist milieu comes the late Pulitzer Prize winner Edmund Morris’s new biography, Edison. Morris isn’t really concerned with sugar-coating Edison’s life: early in his book, he describes Edison retaking control over his business from one of his sons, and promptly undoing all of his son’s work in making the company a more enjoyable place to work — and laying a substantial number of people off in the process. If you’re already inclined to dislike Edison, Edison will give you plenty of reasons to feel justified.

But Morris also takes a few interesting approaches to revisiting one man’s frequently-documented life. To begin with, he tells the story of Edison’s life in reverse, going back decade by decade. At times, this feels jarring, but it also presents a very different portrait of Edison as the book opens: racing against his own mortality to explore a very different type of business: namely, finding a variety of rubber that can be grown in the United States. It’s neither the archetypal “Wizard of Menlo Park” or the frenemy of Tesla that have both been so frequently discussed — and it’s all the more interesting for it.

Tesla does make a few appearances here, and Morris gives him his due, portraying him as Edison’s only real peer in terms of scientific genius. He also notes that, for all of the talk of Tesla as underdog to Edison as establishment favorite, neither man ever received the Nobel Prize. And Morris notes that in 1915, when rumors swirled that both men would jointly receive the Nobel Prize, Tesla’s public comment included the declaration that “Edison was worth a dozen Nobel Prizes.”

One of the particularly striking things about Morris’s biography was the extent to which it depicts Edison as ahead of his time. He proposed some decidedly modern innovations to William Howard Taft as he sought reelection for the presidency. Edison used a proprietary technology for the phonographs his company developed. And he was developing electric cars long before the concept of an electric car was an inherently futuristic idea.

Morris’s biography won’t necessarily revise your opinion of Thomas Edison — but then, that’s not what it’s there to do. Instead, it offers a reminder of why he’s drawn the attention of so many — and makes a number of connections between his innovative work and the innovations taking place in the present day. 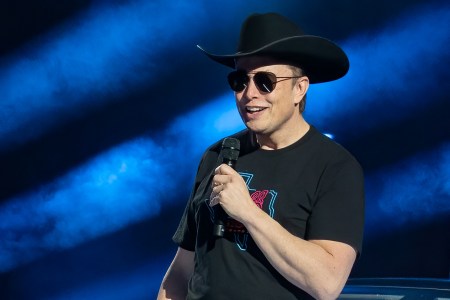 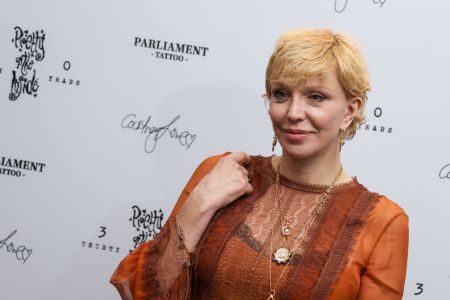 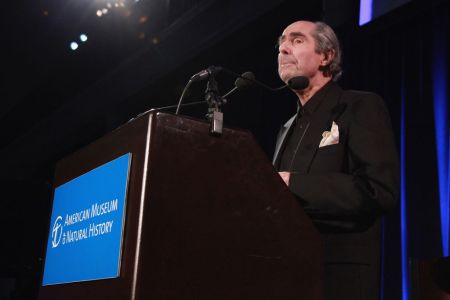 The Uncertain Future of (Some of) Philip Roth's Archives