One of the foremost artists of the 20th century, Bruce Conner defied straightforward categorization and found success in San Francisco’s flourishing art world with his transformative work. The Museum of Modern Art is hosting the first survey of Bruce Conner’s work in 16 years, and the first-ever complete retrospective. The exhibition, called Bruce Conner: It’s All True, will feature over 250 objects in a variety of mediums including film, painting, assemblage, drawing, prints, photography, and performance. 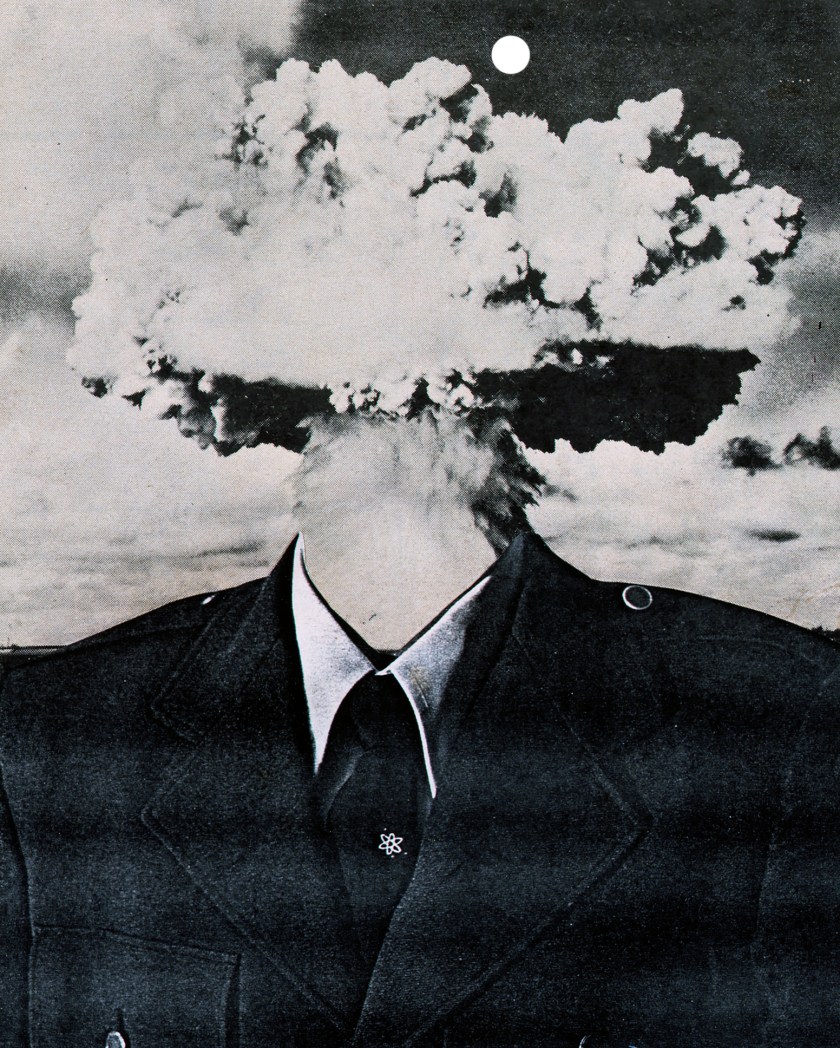 Conner bridged the gap between high-brow art and underground culture by being an early adopter of found-object assemblage and found-footage film. In a midcentury cultural landscape marked by extremes of devastation and abundance, Conner emerged a figure shrewdly adept at repurposing and recombining the detritus of a media-dominated culture.

Touching on pointed themes in postwar American society, the California-born artist used a variety of mediums to discuss a range of topics from the burgeoning consumer culture to the dread of nuclear apocalypse. Conner’s decision to work across different mediums helped anticipate 21st-century art making. Enjoy a preview of the MoMA’s exhibition below. Learn more about the retrospective here. Watch one of Conner’s experimental videos, Crossroads, at the bottom. 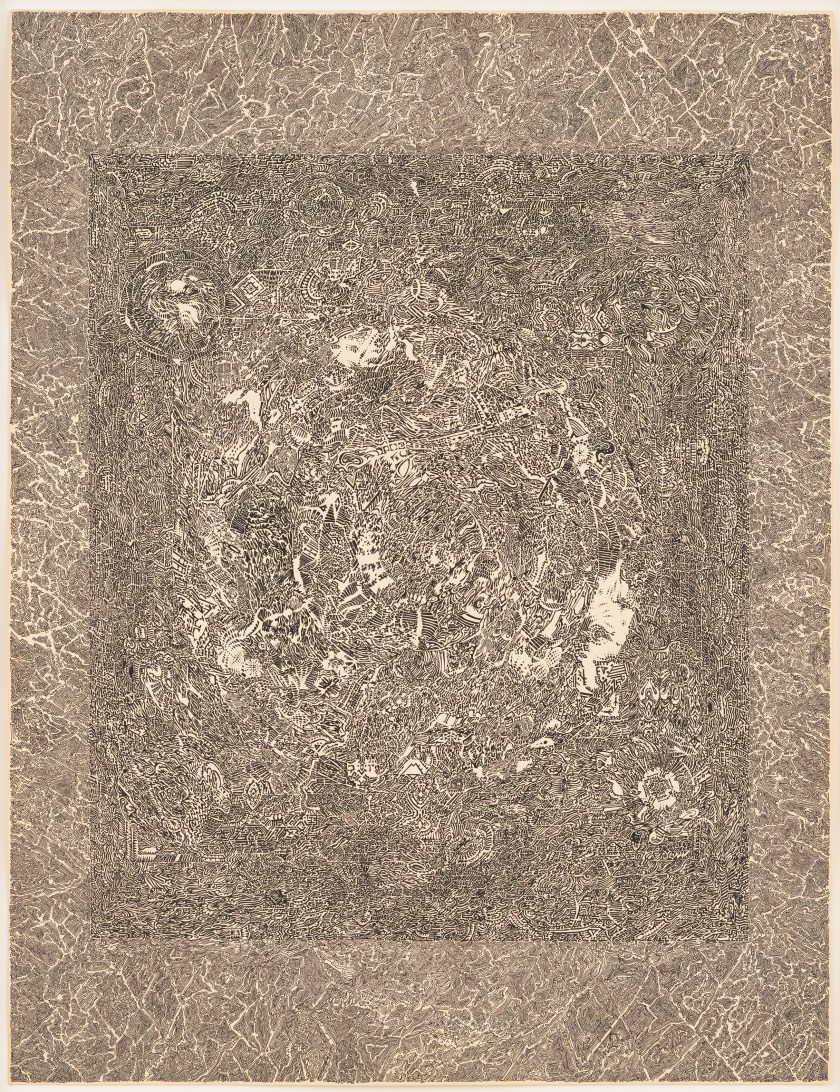 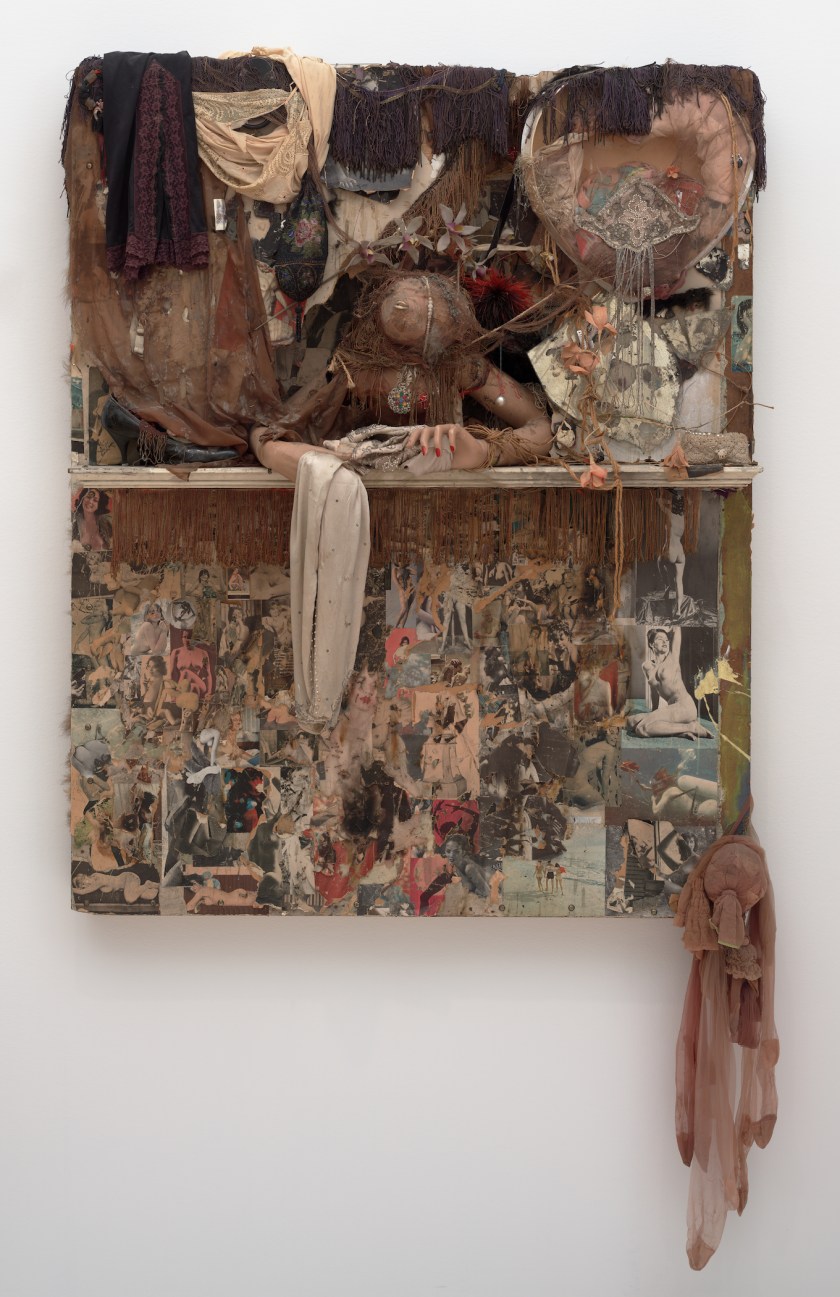 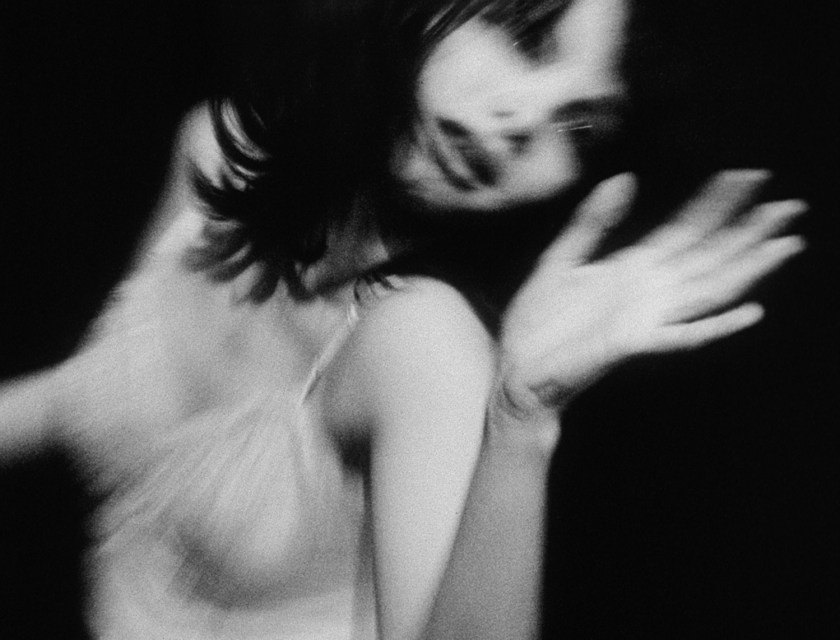 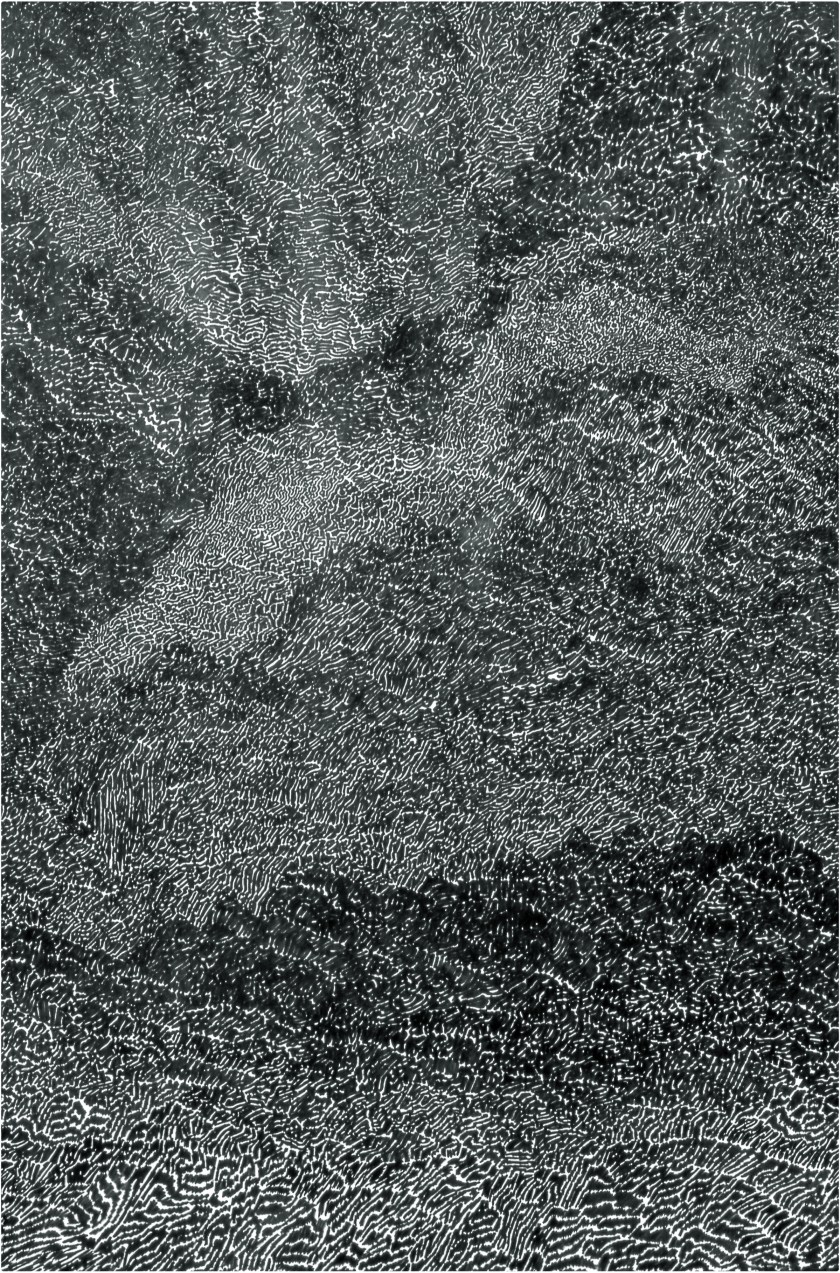 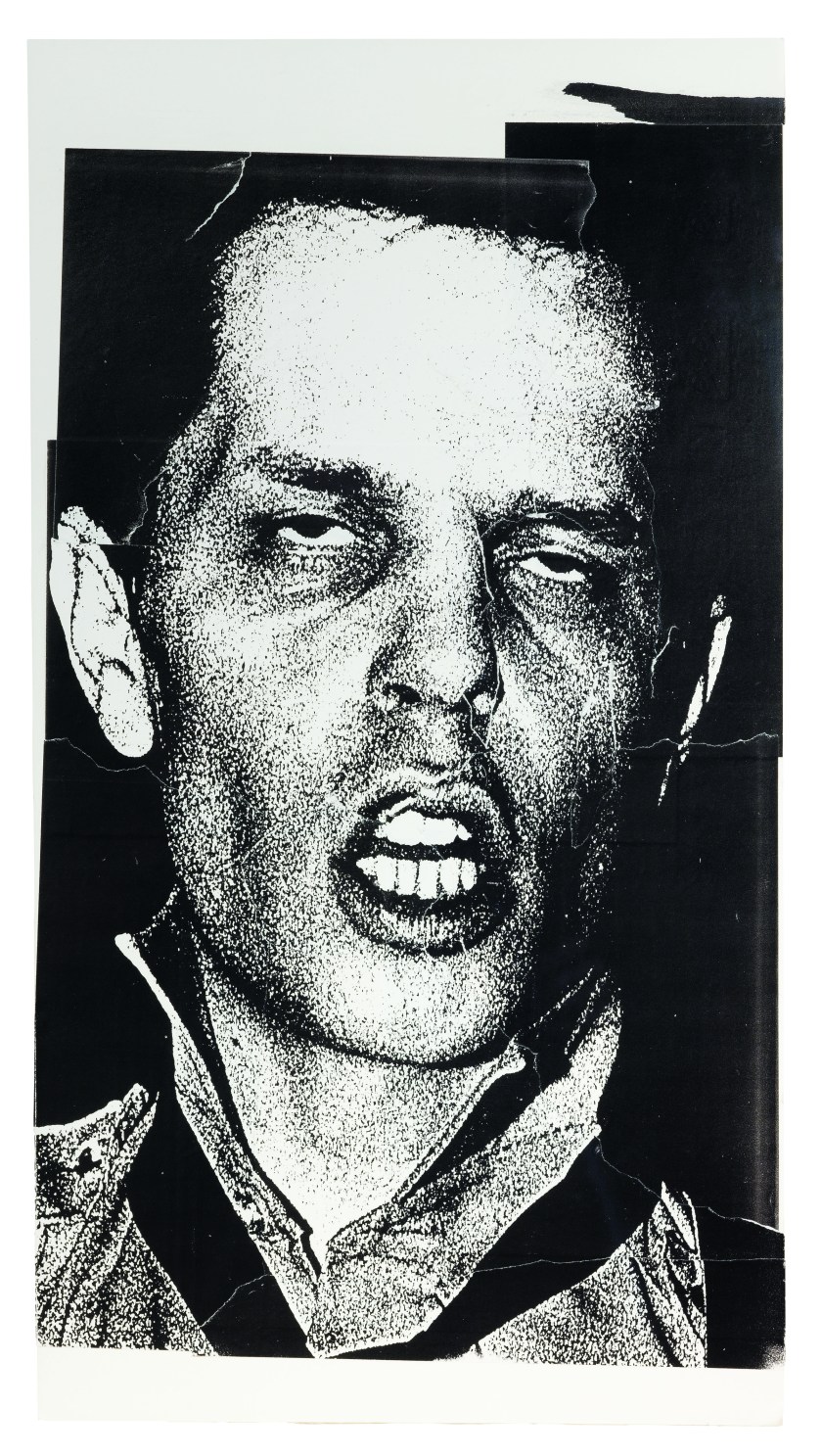 ‘Frankie Fix,’ 1977. Made with collage of photocopies on board (Jason Mandella) 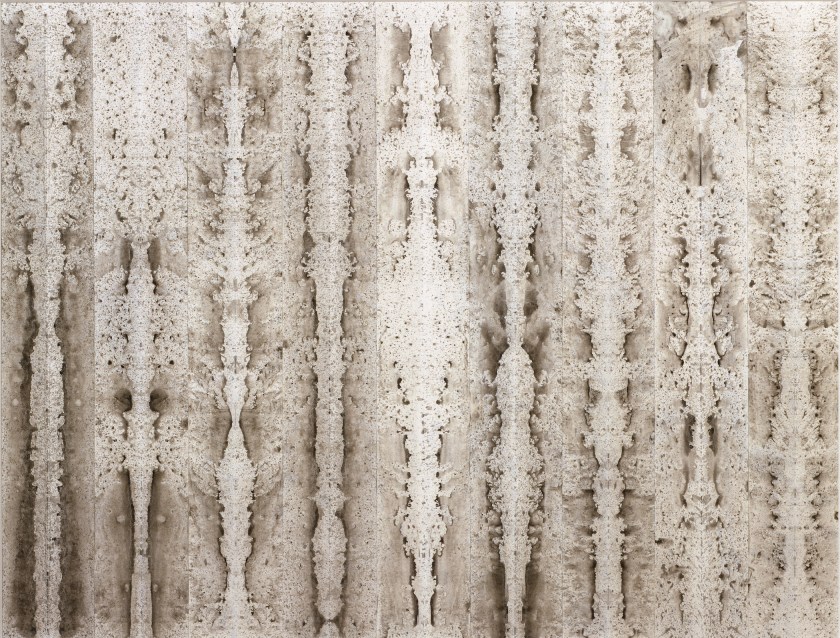 ‘Burning Bright,’ 1996. Made with Ink on paper mounted on ragboard (Ben Blackwell)