Meet the Woman Who Inspired ‘Rosie the Riveter’ 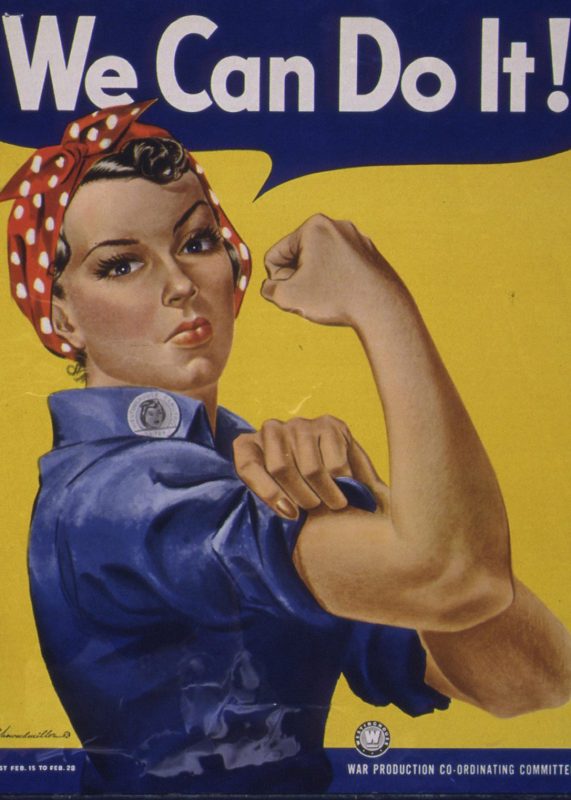 Classic wartime poster featuring Rosie the Riveter, with the caption We Can Do It!, 1942 Image courtesy National Archives. (Smith Collection/Gado/Getty Images)

Ninety-five-year-old Naomi Parker-Fraley was one of many women who entered the workforce during World War II. She was photographed at a vertical turret lathe by a photographer touring Alameda, California’s Naval Air Station. The photograph was reprinted in newspapers all over the country. J. Howard Miller saw it and used it as the inspiration for Rosie the Riveter.

The fact she was Miller’s inspiration was unknown to Parker-Fraley, though, despite the fact that she saw the poster. “I did think it looked like me,” she recalled, “but nobody ever mentioned it.”

For decades, the model for Rosie had been incorrectly credited as Geraldine Hoff Doyle, who made the claim after seeing an uncaptioned reprint of the image. Parker-Fraley didn’t realize the mistake until 2009, when she saw that original photograph of herself at Rosie the Riveter/World War II Home Front National Historical Park… only with Hoff Doyle’s name attached to it. 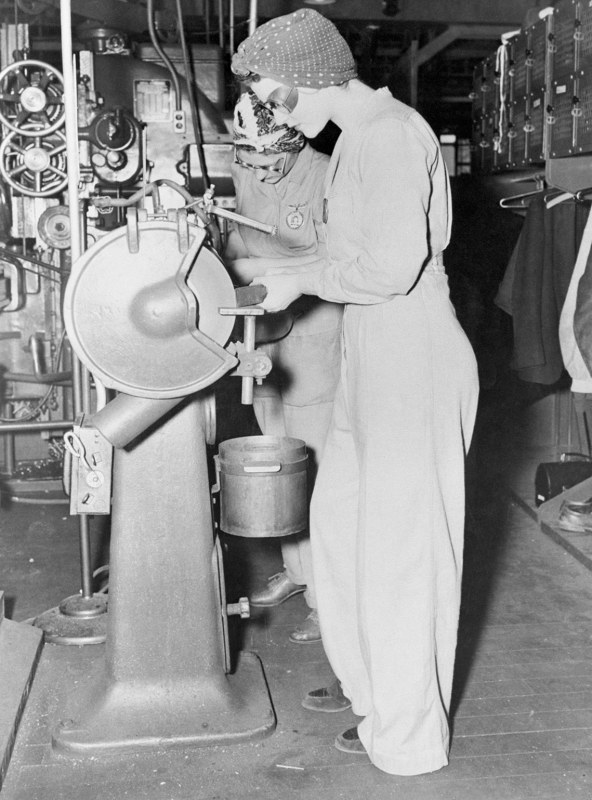 Once Parker-Fraley realized that her photo had been misidentified, she alerted the park service and sent them a clipping of the original photo and caption to prove that she was the inspiration for Rosie. She was unsuccessful initially and might have remained that way if James Kimble, a professor at Seton Hall University, hadn’t become involved. He’d been trying to properly identify Rosie’s model for six years himself and shared Parker-Fraley’s story in a 2016 article in Rhetoric and Public Affairs. 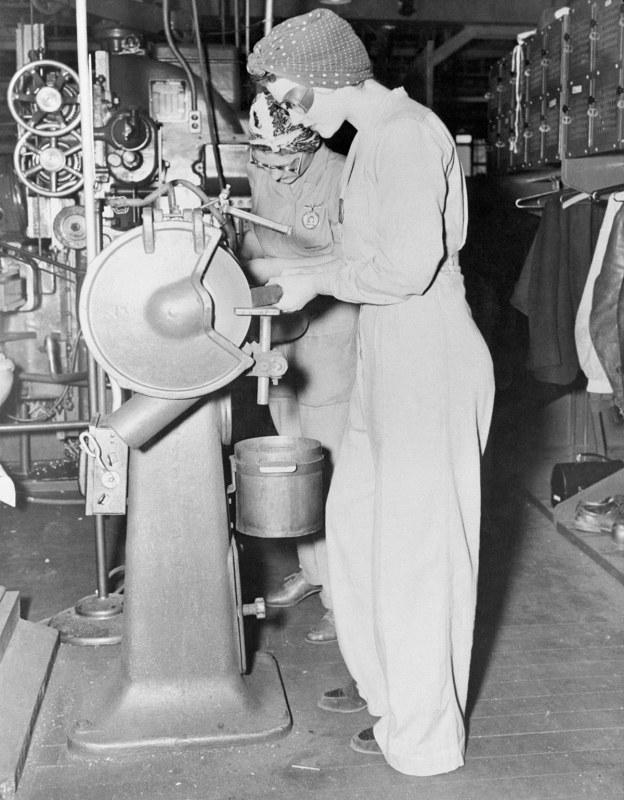 As more people associate Parker-Fraley with Rosie the Riveter, Parker-Fraley says she is grateful for the attention: “The women of this country these days need some icons. If they think I’m one, I’m happy about that.”

To read more about Parker-Fraley and her realization of her unique role in WWII history, click here.