Documenting the Plight of Refugees Worldwide

The world is experiencing its worst refugee crisis since World War Two. Nearly 20 million have been forced from their homes due to conflict or environmental conditions. In recognition of the adversity migrants currently face, Sebastio Salgado has released an updated edition of his book Exodus with an expanded section covering Syrian refugees. In the sixteen years since the book’s original publication, little has changed. Salgado spent six years covering displacement along roads, in camps, and in cramped city slums. Spanning 35 countries, Exodus documents the plight of migrants from the Amazon to East Africa. Enjoy a preview of his book, which is available for purchase here. At the bottom, learn more about Sebastio Salgado’s process in a video where he discusses his humanitarian approach to photography. 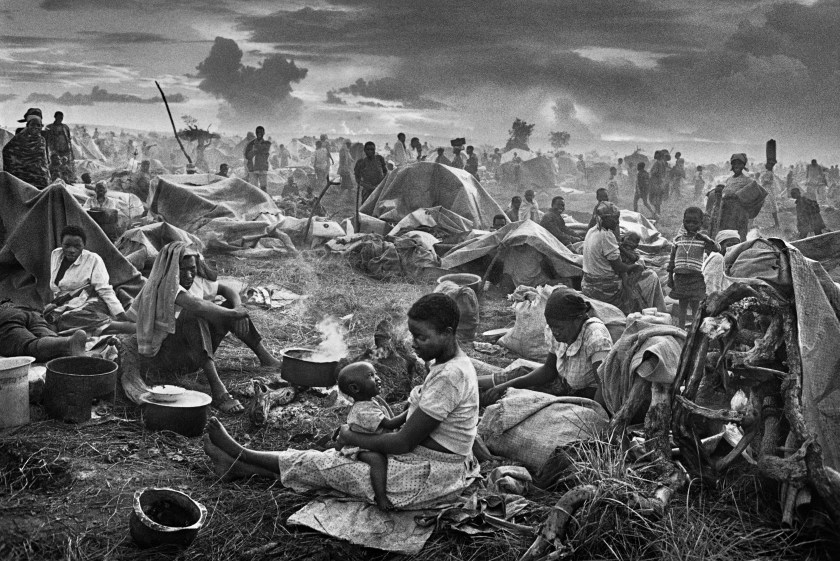 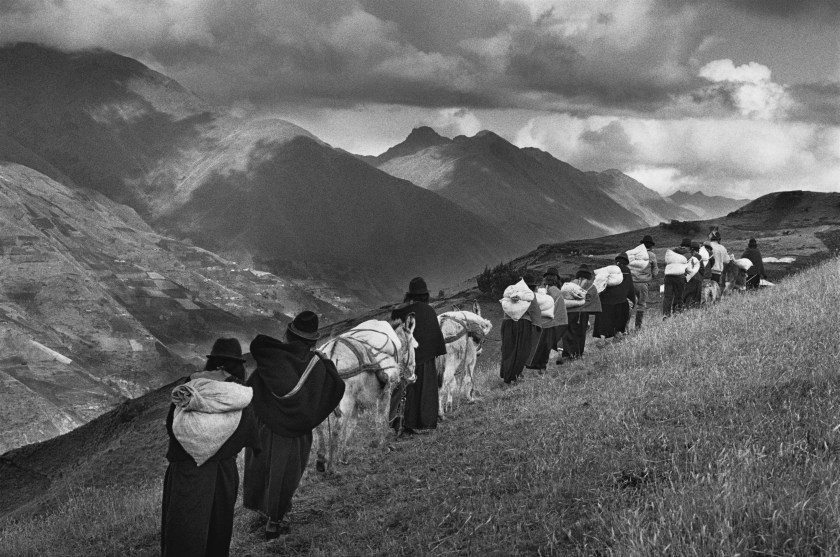 Men having migrated to the cities, the women carry their goods to the market of Chimbote in Ecuador during 1998. (Sebastião Salgado/Amazonas Images)
© Sebastião SALGADO / Amazonas 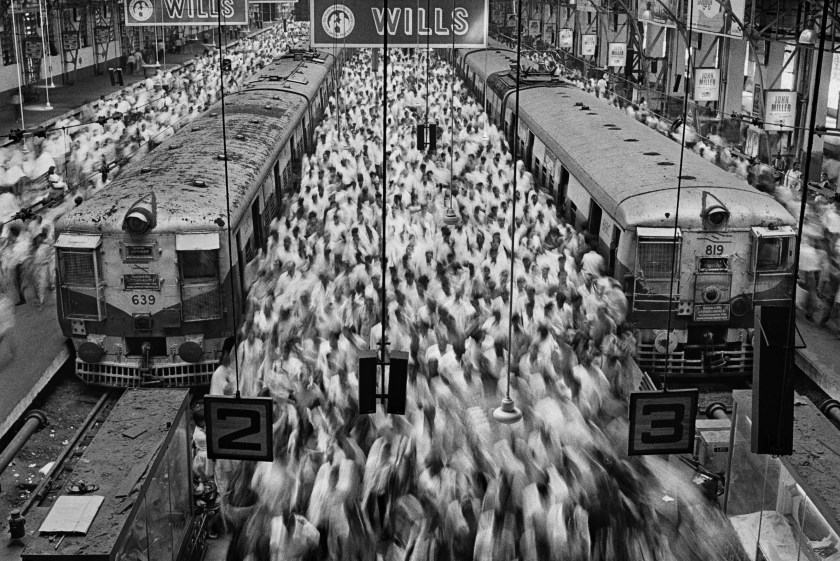 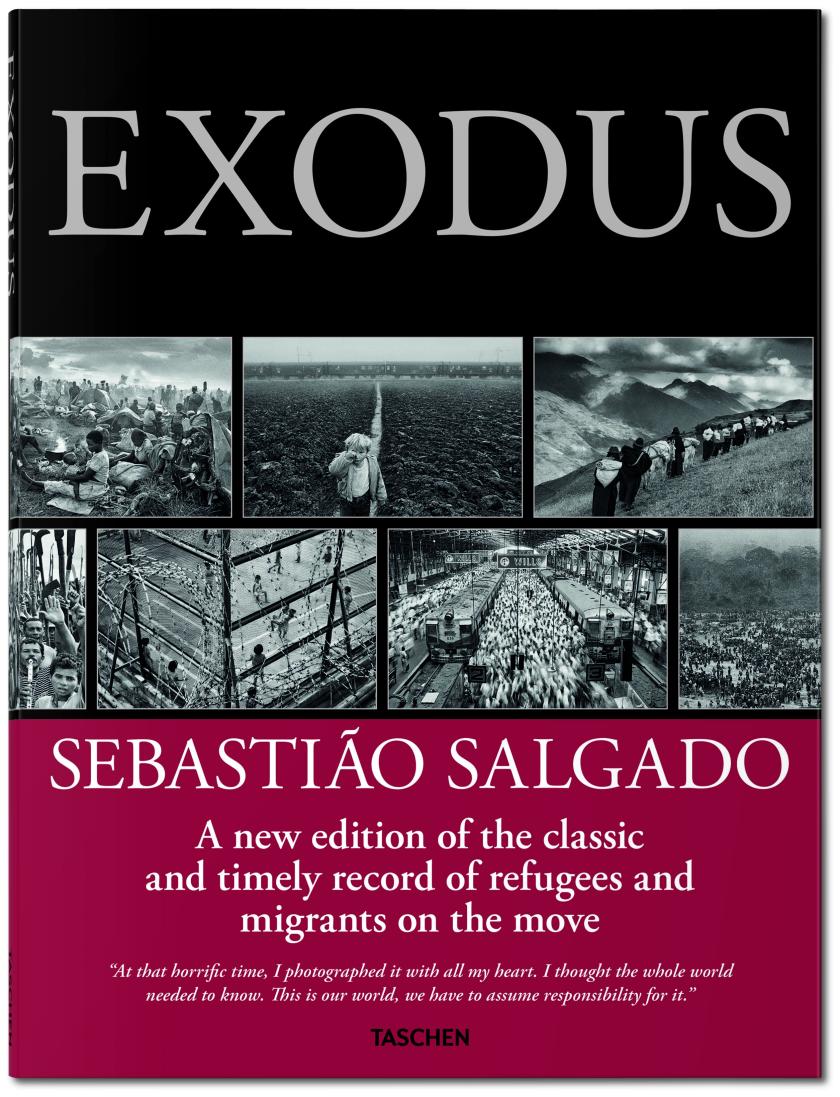