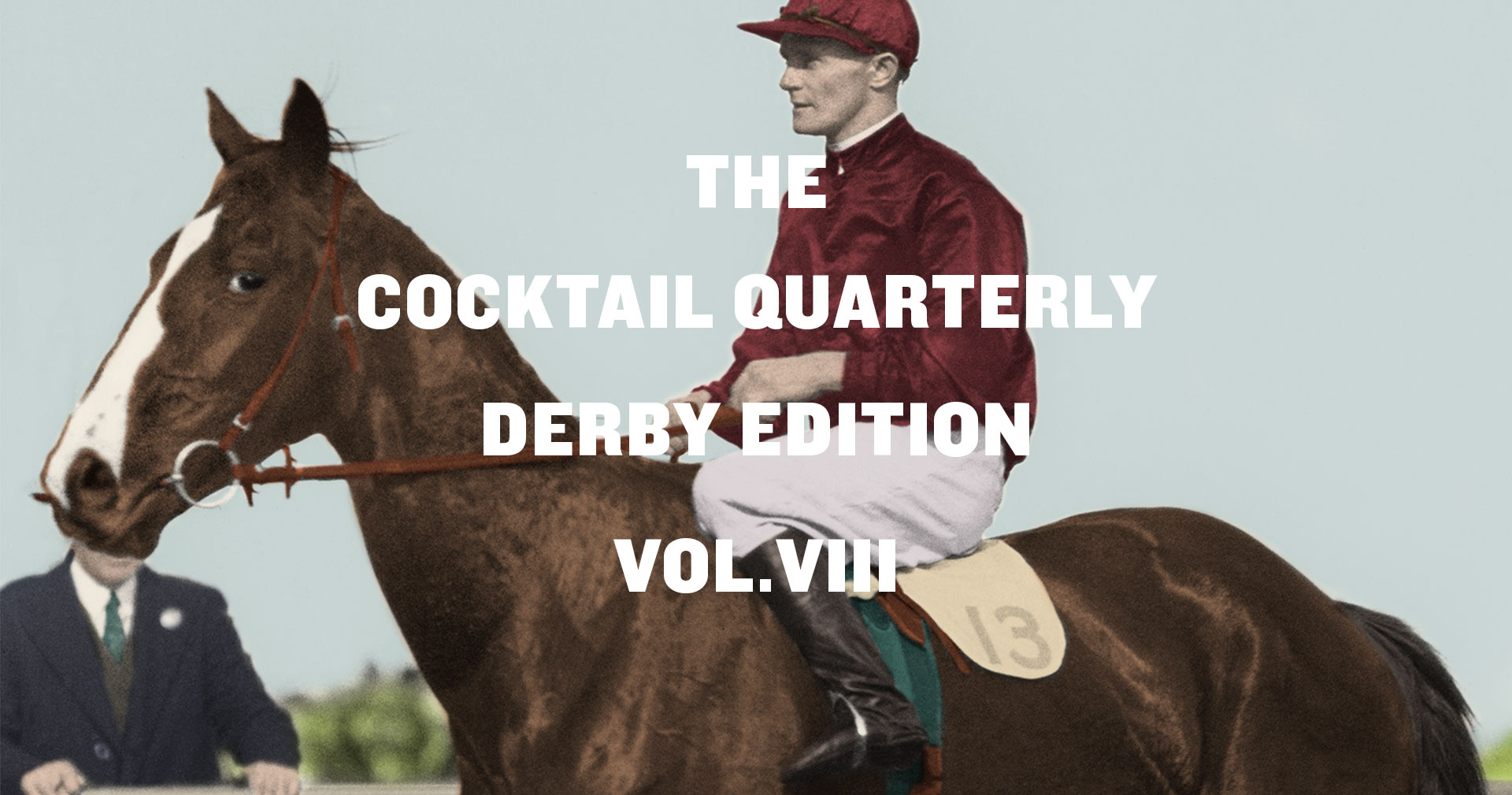 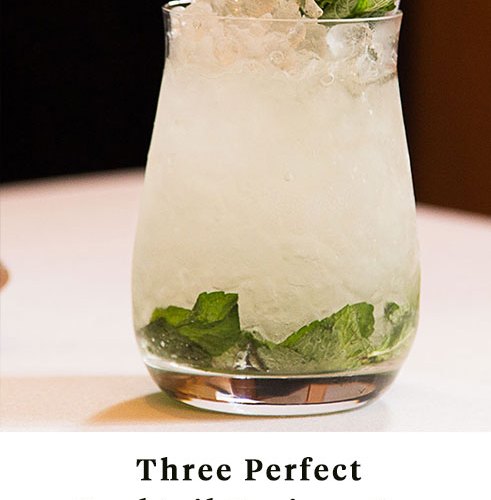 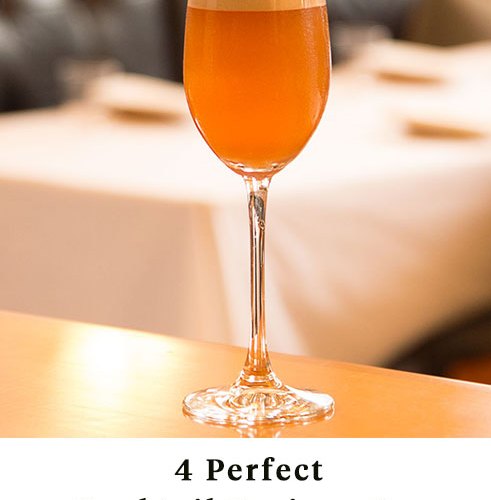 For the 144th year running, diminutive men and three-year-old Thoroughbreds will don matching outfits and make the mile-and-a-quarter rounds at Churchhill Downs this weekend.

The cup we’ll be tippling:

A Mint Julep, of course. Some 120,000 of them will be mixed on the Derby grounds this weekend.

Herein: three ways to mix one at home.

We’ve also got four more Derby-inspired recipes for you to try.

Try one. Try all.

And may the ghost of Secretariat be with the ponies you put your pennies behind.

The julep was originally a gin drink. Arrived stateside by way of Britain in the first half of the 19th century.

And it was adopted by Churchill Downs as the official pick-me-up of the Derby in 1938.

Juleps are served in a pewter cup, which the drinker should hold by the top or bottom rim so as not to disturb the frost that accumulates around the cup’s exterior.

And it should be tippled slowly, allowing the ice to dilute the contents beneath.

If you want it the way they make it down Derby way, use spearmint, which is native to Kentucky and packs a more enduring punch than peppermint.

Whatever you do, don’t mix the two.

Build drink in a julep cup. Add crushed ice, swizzle and top with more crushed ice. Garnish with a generous amount of mint.

*Betz mints bourbon by mixing one liter of bourbon (Betz and the Derby use Woodford Reserve) and 35 grams of mint leaves in an ISI container. Have one? Charge twice with N20 without a discharge. Shake. Let stand for five minutes. Discharge the air back into the bottle and pour any liquid that escaped back into the ISI. Let stand for five minutes, or until the bubbles stop. Strain out any mint before using.

In a Julep cup or rocks glass add mint and all ingredients except soda water and bitters. Gently muddle, add ice then soda, and top with bitters.

In a glass, combine ginger beer, lime juice, bourbon and Grenadine. Stir and pour into a Champagne flute. Garnish with a twist of lime and a blackberry.

Stir with ice, strain into a coupe.

Shake and strain into a highball glass with a salt and pepper rim. Garnish with mint sprig.

Combine all except the pale ale. Drop in two wheels of fresh blood orange and shake vigorously. Before straining, add pale ale and strain all into a glass over a couple cubes of fresh ice. Garnish with a blood orange peel.