FiveThirtyEight calculated Elo ratings, rankings that represent a team's quality at a given moment, across the NBA, WNBA, NHL, MLB and NFL

A Jacksonville Jaguars fan disguises himself with a bag over his head.
Doug Pensinger/Getty
By Evan Bleier @itishowitis

In a true sign that the apocalypse is no longer because it has already arrived, the two best sports teams in 2021 hail from Tampa Bay, Florida.

Using Elo ratings, rankings that represent a team’s quality at a given moment that were adapted from chess and can be explained here, FiveThirtyEight calculated who the best and worst teams were in 2021 across the NBA, WNBA, NHL, MLB and NFL. Per their analysis, the top two teams in sports are the Buccaneers and Lightning of Tampa Bay.

Given that both of those teams won titles in their respective leagues this year (and the Lightning won the year before that), we can’t really quibble with that conclusion. Nor will we argue with FiveThirtyEight’s call about what the worst team in sports was in 2021. Hint: It’s another Florida team.

Narrowly beating out the New York Jets, Detroit Pistons, Orlando Magic and Detroit Lions with a -2.22 score, the Jacksonville Jaguars are the worst sports team of the year in 2021.

Perennially an awful team, the Jaguars own the worst record in the NFL at 2-12 and are one of just five NFL teams that have been officially eliminated from playoff contention with three weeks of football left to play. The Jags finished with the worst record in the NFL last season as well and were rewarded with the chance to draft presumed franchise quarterback Trevor Lawrence with the No. 1 overall pick, which they did. Then, for reasons unknown, the team opted to bring in former college coach Urban Meyer, who has since been fired — with cause.

Pathetic as the Jaguars have been over their 15 seasons — and just two winning records over that span — hiring Meyer is what brought the franchise to its nadir.

“No franchise could compare to the mess that played out in Jacksonville this year. And most of it came down to one man: Urban Meyer,” according to FiveThirtyEight. “Meyer’s tenure at the Jaguars’ helm was an unmitigated disaster — both on and off the field — after he was lured out of college football retirement to coach in the pros. He was unable to harness the rookie potential of No. 1 overall draft pick Trevor Lawrence at QB, unable to coax anything out of his offense or defense, and seemingly unable to go as much as a week without an embarrassing scandal. Fired just 13 games into the 2021 season, Meyer was the worst coach of the year, and he dragged his team down with him.” 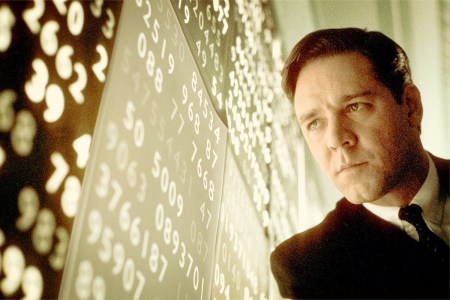 Are We in the Midst of a Data Illiteracy Epidemic? 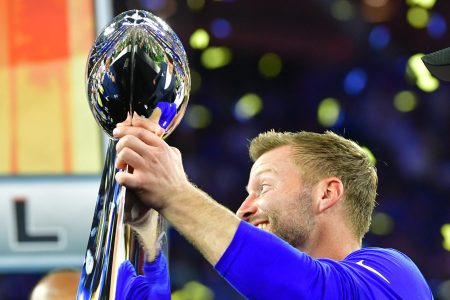 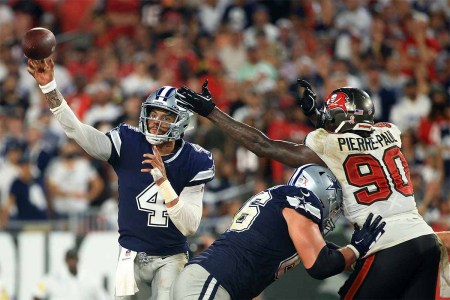 Dak Prescott Played One of the Most Impressive Comeback Games Ever