A Scientific Analysis of the Biggest Rivalries in Sports 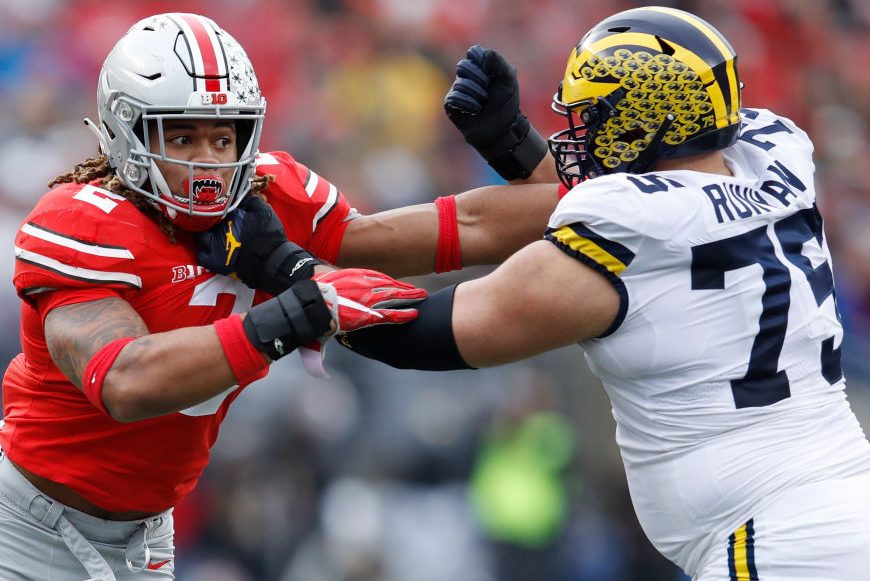 Ask 10 different people about what constitutes the biggest rivalry in sports and you’ll probably get 10 different answers.

Sports fans, by definition, are not objective so therefore they’re incapable of providing an unbiased assessment about rivalries, especially if they involve a team they root for (or against).

On their website, Know Rivalry, asked fans to distribute 100 points among their most hated rivals and then tallied up the results. (For example, a New York fan might allocate 50 points to the Patriots, 40 to the Red Sox and 10 to the Flyers.)

“People don’t agree,” Tyler told The New York Times. “Some people say you can only have one rival. We decided to get some clarity on the idea.”

What Tyler and Cobbs found is that the biggest rival in sports, at least statistically, is Arizona-Arizona State. The biggest reason for the large amount of points fans of each team allocated to the other is because neither team has another rival. In second place on the rivalry rankings list is the much more recognizable matchup of Michigan vs. Ohio State.

“What surprised me was how long fans hold a grudge or remember defining moments,” Cobbs said. “Fans name specific moments from specific games and remember the players, even 15 years ago sometimes.”