Patti Smith performs during the Iconica Sevilla Fest, at the Plaza de Espana in Seville on September 26, 2022.
CRISTINA QUICLER/AFP via Getty Images
By Tobias Carroll @tobiascarroll

Patti Smith has made a number of great albums over the course of her long career. She’s also the author of acclaimed works of memoir and poetry. But it’s important to remember that someone who’s had a lot of good — even great! — ideas in their career can also have some bad ones. And the fact that Smith’s acclaimed 1978 album Easter features a song with the phrase “Rock and Roll” followed by a racial slur as its title has long been an especially discordant part of her body of work, for obvious reasons.

That song — and its place in Smith’s discography — became the subject of much debate on Friday, when Rolling Stone‘s Kory Grow reported that the song had been removed from a host of streaming services. Grow wrote that “[t]he track was quietly removed in recent months from Spotify, Apple Music, Tidal, and Amazon Music.”

There was no formal announcement made of the change, and the Rolling Stone article mentions that the song is still available for purchase on the physical version of the album and when it’s purchased as a download. As of yet, neither Smith nor her record label have commented on the matter any further.

That relative silence is telling, however. If Smith finally realized that, hey, perhaps her take on one of the most hateful words in the English language wasn’t such a great idea after all, that would be one thing. If her label is looking to play it safe, that’s another. For what it’s worth, a cursory Google search notes that both a John Lennon song that uses the same racial slur in its title and Randy Newman’s “Rednecks,” which uses it in its chorus, remain accessible via Spotify.

It’s also possible that another party entirely had a hand in this. Last year, Easter producer Jimmy Iovine sold his music catalog to Hipgnosis Songs Fund Limited — which suggests that Hipgnosis might have also had a say in the song’s presence or absence on streaming. It remains something of a mystery, and will likely remain that way until one of the interested parties speaks up.

Could We See the End of Netflix's Binge Model Before Long? 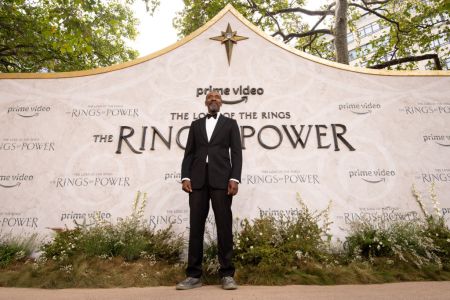 Amazon Touts a Viewing Record for "The Rings of Power" 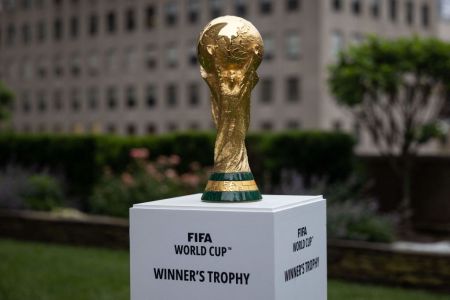 The Future of Broadcasting Soccer Has Big Implications for All Sports