One arrest has been made

Bags of drugs are displayed on a table during a press conference held by the United States Attorney's Office at the John Joseph Moakley United States Courthouse in Boston on Aug. 23, 2018.
David L. Ryan/The Boston Globe via Getty Images
By Tobias Carroll @tobiascarroll

Earlier this week, during a visit to Florida, a group of West Point cadets — including multiple football players — were hospitalized after overdosing on a mixture of fentanyl and cocaine. According to an NBC report, two of the cadets were in critical condition after their hospitalization. Now, more details on the overdoses have emerged, and an arrest has been made.

An article at The Guardian has more details on the incident. All told, seven people overdosed on what turned out to be cocaine laced with fentanyl. According to a spokesperson for the U.S. Military Academy, five of them were cadets at West Point, with four of the five being hospitalized.

One especially harrowing detail emerged in The Guardian‘s report: two of the people stricken were affected after attempting to give CPR to two other people who collapsed after having taken cocaine. Why? The residue on the affected duo’s bodies was strong enough to cause serious effects for anyone who came into contact with it.

According to an NPR report, one person has been arrested in connection with the overdoses. As of yet, no details have been released as to who this person might be. The U.S. Military Academy told NPR via a statement that “[t]he incident is currently under investigation and no other details are available at this time.” 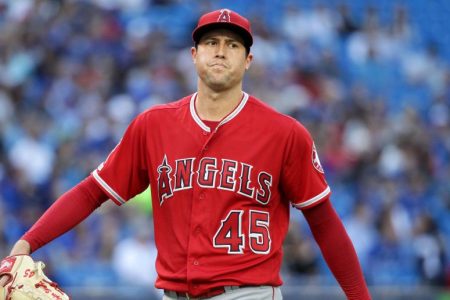 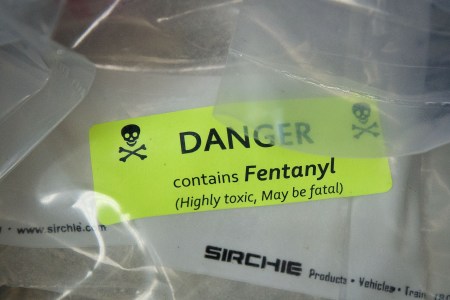 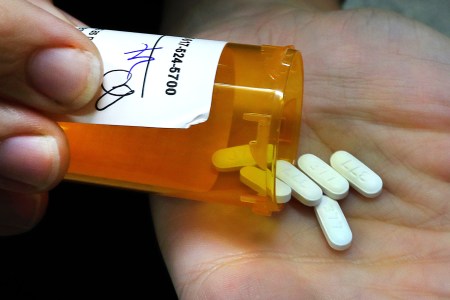