Narcissists Are Less Stressed and Happier, According to Science

A new study suggests heightened self-importance can have positive traits 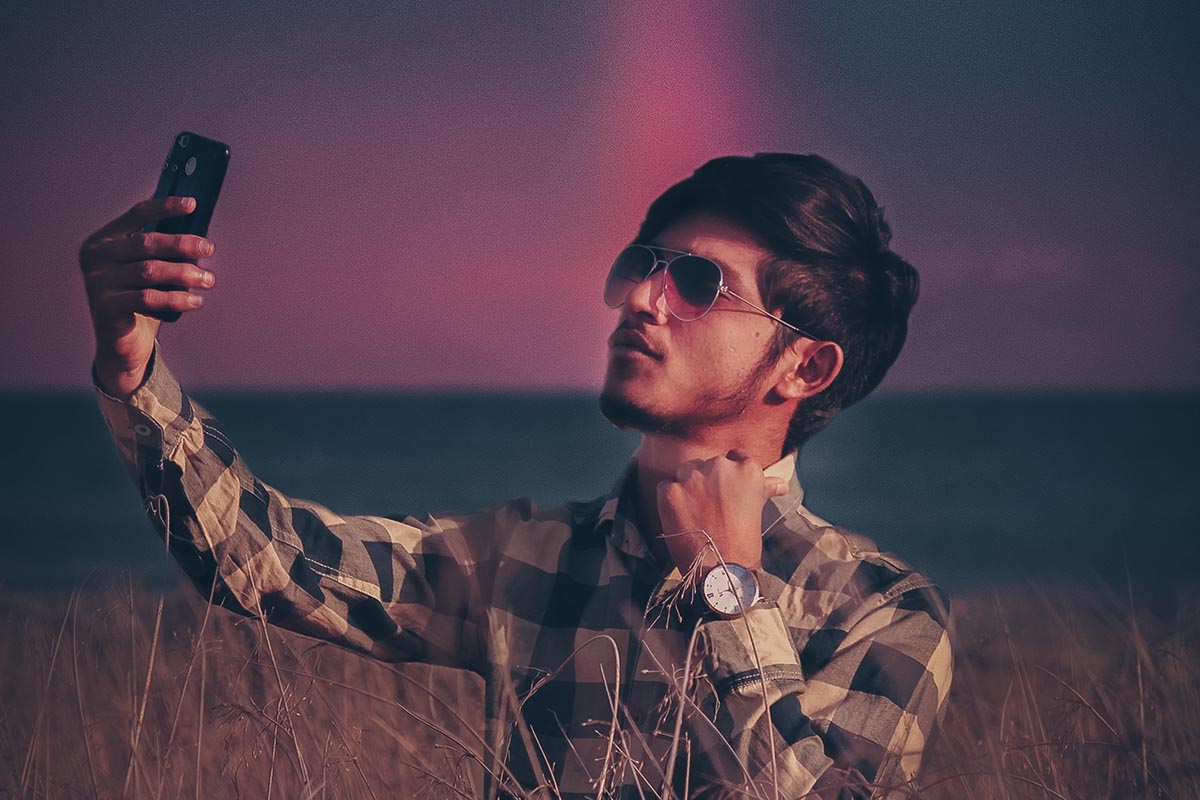 Self-absorbed people are happier and less stressed, according to a depressing new study by the Queen’s University Belfast in Ireland.

The published papers, reported by Science Daily, include three independent studies, each involving more than 700 adults. One finding was that “grandiose narcissism” — those who have an inflated sense of importance and a “preoccupation with status and power” — increases mental toughness, which can offset symptoms of depression. Those grandiose narcissists also have lower levels of perceived stress.

A better way to look at it comes from Dr. Kostas Papageorgiou, Director of the InteRRaCt Lab in the School of Psychology at Queen’s. “This research really helps to explain variation in symptoms of depression in society — if a person is more mentally tough they are likely to embrace challenges head on, rather than viewing them as a hurdle,” he says, adding that while not all traits of narcissism are good, some might be beneficial depending on context. It follows the Belfast team’s prior work, which suggested narcissists were more likely to succeed in work and socially (while also being “irritating”).

As Dr. Papageorgiou notes, examining the happiness of narcissists could even lead to “cultivating some manifestations of these traits, while discouraging others, for the collective good.”

Another thing for your narcissist friend to brag about.