Eighty-eight years after a government raid, Dutch's Spirits launches a moonshine distillery at an old farm with a colorful Prohibition history

When it was raided in 1932, Ryan Farm in Dutchess County hid one of the “most extensive and elaborate layouts ever found in this part of the country,” as one paper reported after the raid. The extensive bunker-and-tunnel system, which may have helped many employees escape, is now planned to be part of a tour at the revamped Dutch’s Spirits.

The spirits brand is named after Dutch Schultz, a New York gangster and bootlegger who may have been partners with the farm on their moonshine operation. “Like many other bootleggers of the day, he appreciated the privacy the remote, desolate area offered, and he recognized the value of controlling a piece of land on a direct route from Canada to New York City,” Sullivan County Historian John Conway wrote in a book about Schultz (as noted by the Times), although not directly connecting him to Ryan Farm.

Today, the farm in Pine Plains hosts the blending and bottling (and, soon, the distilling) of Sugar Wash Moonshine, the inaugural release of Dutch’s Spirits, which emphasizes sugar and not corn in its recipe — a nod to moonshine ingredients of the early 1930s.

Farm distilleries in New York have become quite trendy since requirements for craft booze beverages were loosened in 2014 — and with the ongoing pandemic, the open-space locations and backyard seating at these distilleries has made them a destination spot (yours truly is quite fond of Cooper’s Daughter Spirits at Hudson’s Olde York Farm). 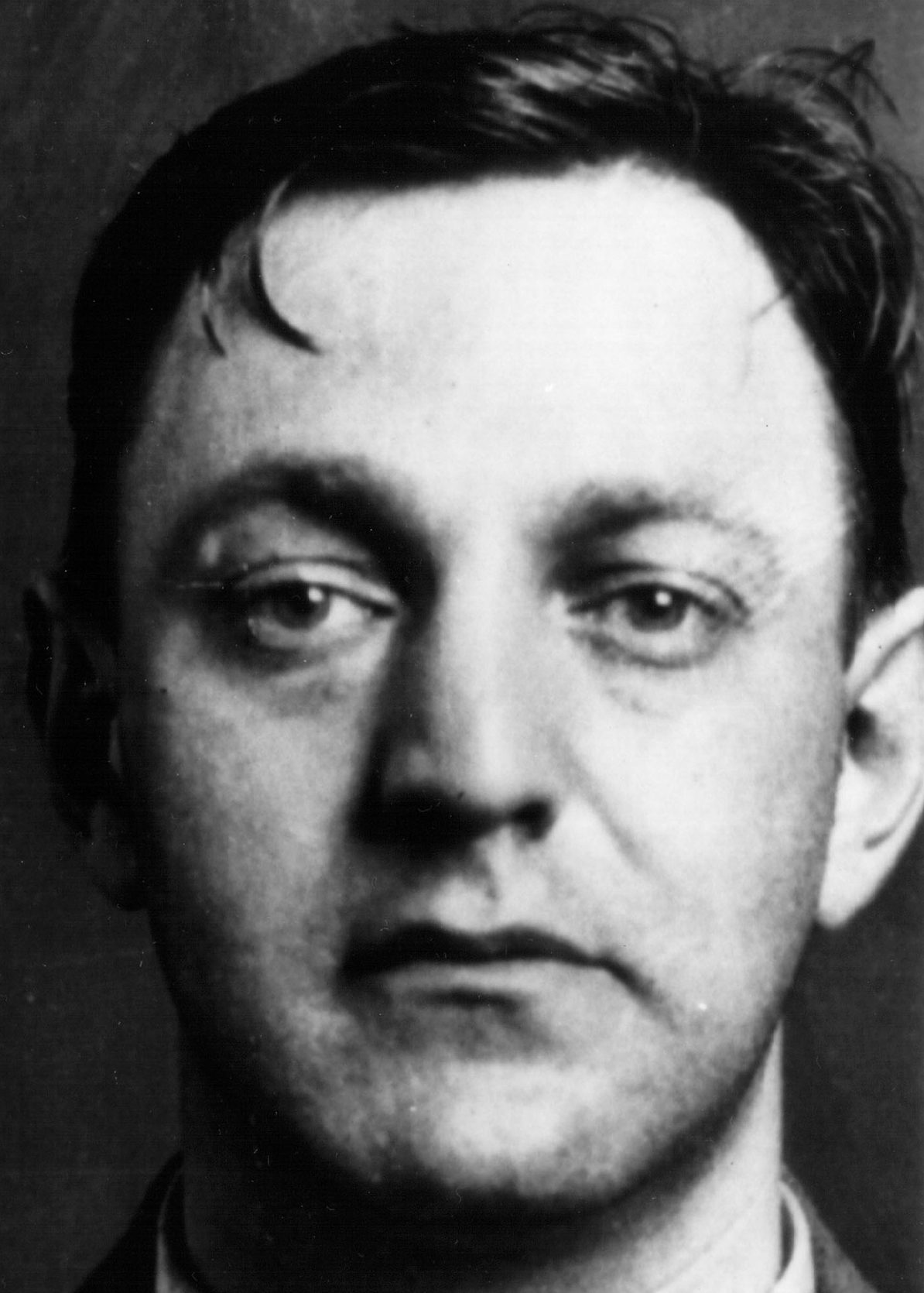