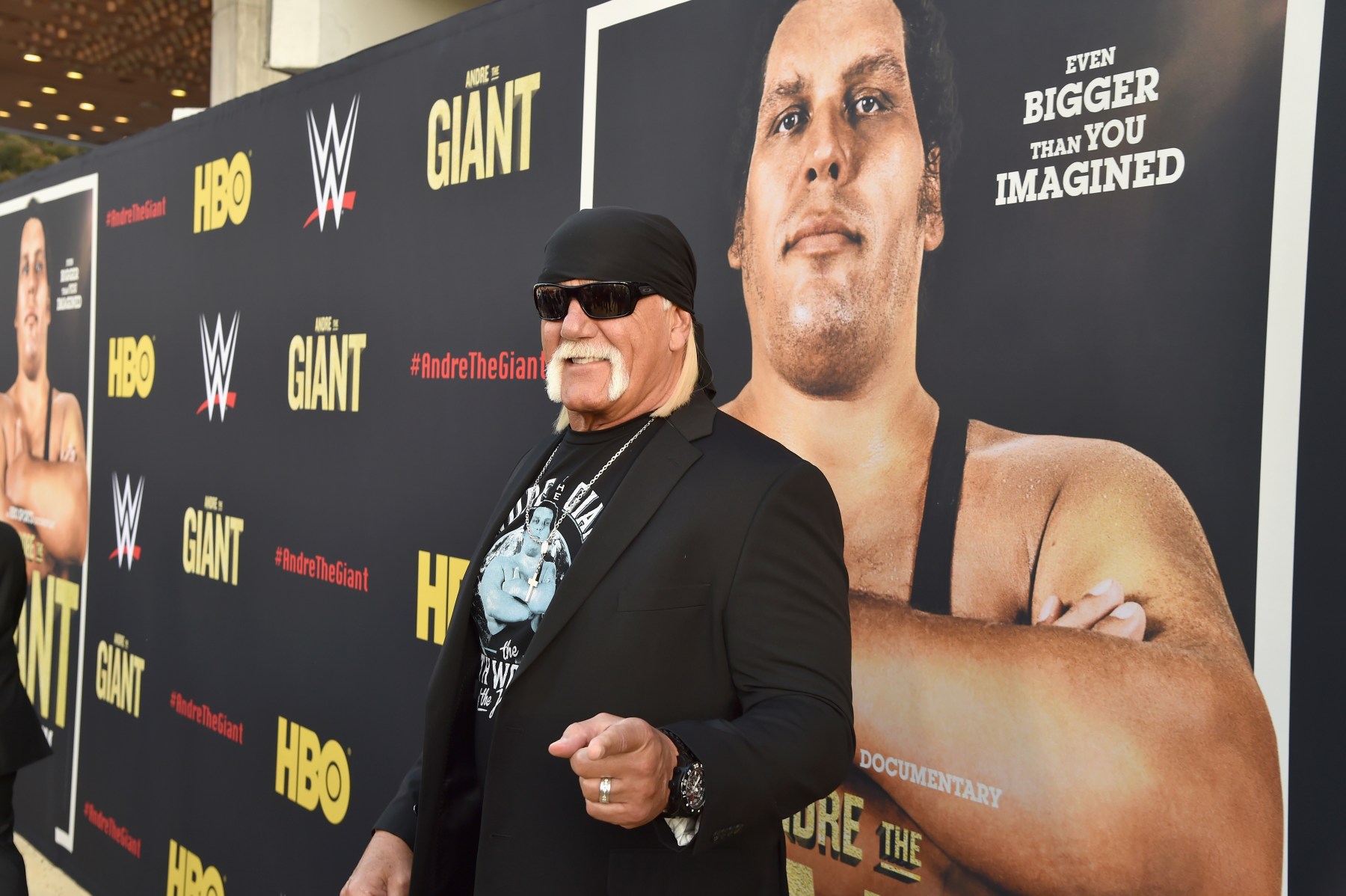 It might not be close to the best wrestling match of all time, but the WrestleMania III main event between Hulk Hogan and Andre the Giant is certainly the most important match in mainstream American professional wrestling history. Taking place 33 years ago, on March 29, 1987, at the Silverdome in Detroit, it is the capper to the first “big” WrestleMania, and the match that, more than any, propelled the then-WWF into the national consciousness.

The story is simple: Hulk Hogan was the top guy in WWF, lording over the World Heavyweight Championship, while Andre the Giant was his former friend who wanted a shot at the belt at the biggest show of the year. With legendary bad guy manager Bobby “The Brain” Heenan in his corner, Andre turned “heel” (evil) and challenged Hogan in what was his first WWF title match by, quite hilariously, ripping the Hulkster’s shirt off.

The build-up to the match was more of a spectacle than anything the company had done at the time, with baseball commentator Bob Uecker doing the ring announcing and Andre wheeling into the arena on a ridiculous little cart. It truly felt like a heavyweight boxing title match, rather than the low-stakes, cartoonish theatrics of pro wrestling in that era.

The match itself isn’t what anyone would call a technical masterpiece, though. Andre the Giant was more of an attraction than a wrestler at this point in his career, and he lumbers around the ring for 12 minutes while Hogan does his hyperactive big man act around him. It’s almost sad to watch, especially knowing that Andre would be dead within six years from heart failure exacerbated by his gigantism.

It helps that the crowd buys every ridiculous part of this match; such was the power of Hulk Hogan in the late ’80s. When Andre is dominating early on, slowly but surely, the crowd loses its collective mind booing him, even chucking trash in the direction of the ring. And when Hogan comes back, as he always did back then, the roar truly makes you feel like there are nearly 100,000 Hulkamaniacs in the Silverdome.

But the main thing wrestling fans remember about the match is the end. Though plenty of men had done it before, including the champion himself, Hogan sets up for the finish with a great body-slam of the 500-plus-pound Andre. The crowd promptly goes haywire, especially after Hogan follows it up with his patented leg drop for the three count. It’s the most famous moment in wrestling history, and set a high bar for the event that would fast become the biggest annual wrestling exhibition on earth.

It must be reiterated, though, that this match was bad. It’s slow, plodding, has a pretty memorable botch early on — Andre falls on Hogan for a pin, and Hogan almost certainly does not kick out until after a three-count — and generally is a bummer. But it’s also so cool to watch, even 33 years later, for how it perfectly encapsulated the early days of WrestleMania.

It’s all about the characters, the performers and the story. These are two of the most famous five or so wrestlers in history, performing at the peak of their theatrical strengths. Wrestling purists hate it, and for good reason, but that’s not who it was for. This was a match for every fan who lived and died for Hulk Hogan at the apex of his popularity, and for every fan who wanted to see Andre get his comeuppance. For that, it’s still the most famous and important match in WWE history three decades later, and the body-slam that serves as its climax will live on as the sport’s most indelible moment.