Barkley and Shaq Have Another Brutal Trash-Talk Session on TNT 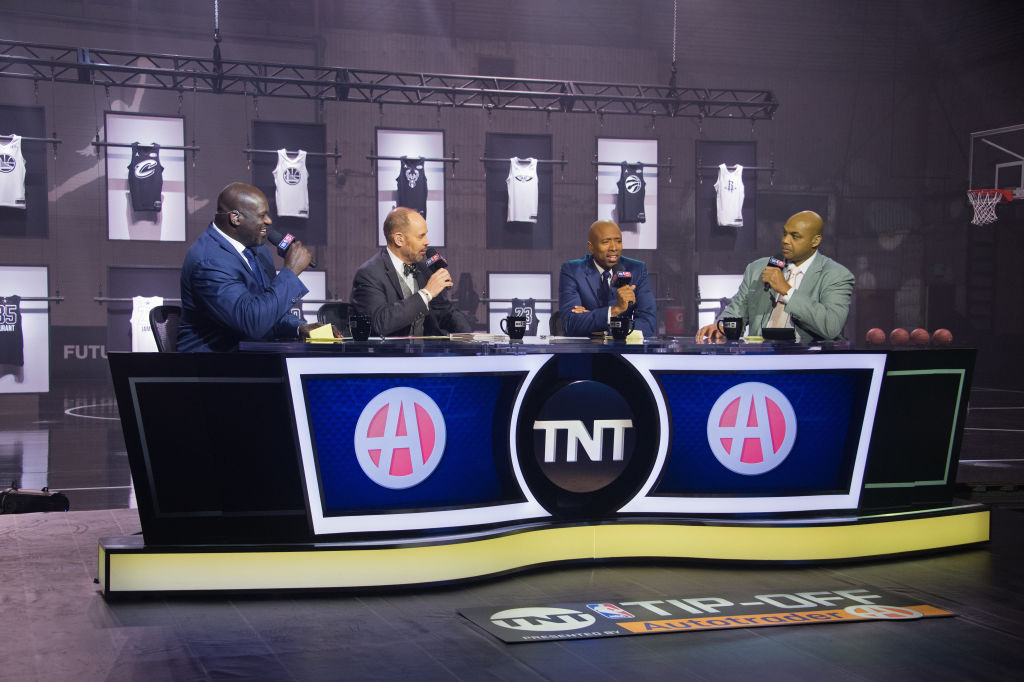 Almost a year after they got into it on the air during an Inside the NBA broadcast and Charles Barkley threatened to throw chicken wings at Shaquille O’Neal’s “fat ass”, Chuck and Shaq went at it again.

On Tuesday, Barkley and O’Neal started arguing about whether it was smart of Toronto Raptors coach Dwane Casey to sit star DeMar DeRozan during one of his team’s four losses to the Cavs.

It didn’t take long for Shaq to go after Barkley for his lack of NBA titles and Finals appearances.

Chuck and Shaq get heated in a back-and-forth on coach-player relationships…#InsideTheNBA pic.twitter.com/ElQxwBV5s7

“You don’t know what you’re talking about when it comes to championships. Stop babying these players, you got babied and that’s why you ain’t win,” O’Neal said.

After a Barkley retort about riding Dwayne Wade and Kobe Bryant’s coattails, Shaq fired back.

“I’ve got three finals MVP’s, Google me, Chuck. Google me,” O’Neal snapped. “You see that [pointing to his championship ring], Google me.”

Oh, in case you missed it, here’s the Barkley/O’Neal dust-up from last year.