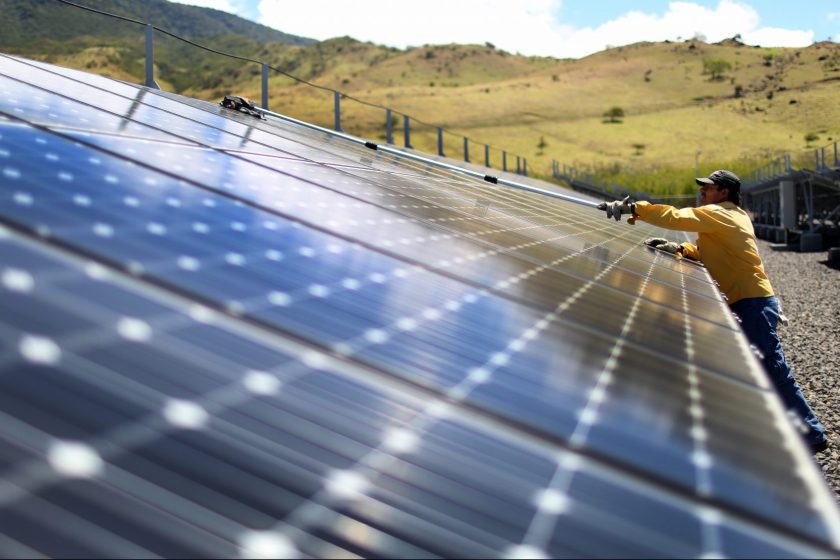 Costa Rica is making headlines after its announcement that the country had run for two months on renewable energy alone. While it’s a big deal in the push towards a more sustainable planet, there are a few caveats to the feat that should be acknowledged. The Central American country ran its electrical grid, which only accounts for 30 percent of the nation’s energy consumption, on renewables. (This is often the case when a town, city, or country tries to solely run on renewables.) Costa Rica’s achievement is also lessened slightly due to its overall energy needs: that of just 5 million people and an economy with little reliance on industry.

That said, Costa Rica’s accomplishment is a step in the right direction. The country had powered itself by using clean energy before, but this was the longest stretch. Other countries have done the same as well. Both Denmark and Portugal ran entirely off renewable energy for several days in 2015 and 2016, respectively, as part of pilot tests.

Several cities in the United States—Aspen, Colorado, and Burlington, Vermont, among them—are powered entirely by renewable energy. It took just three years for three of the towns to reach that goal, prompting many to wonder how long it would be before entire countries would go 100 percent renewable. 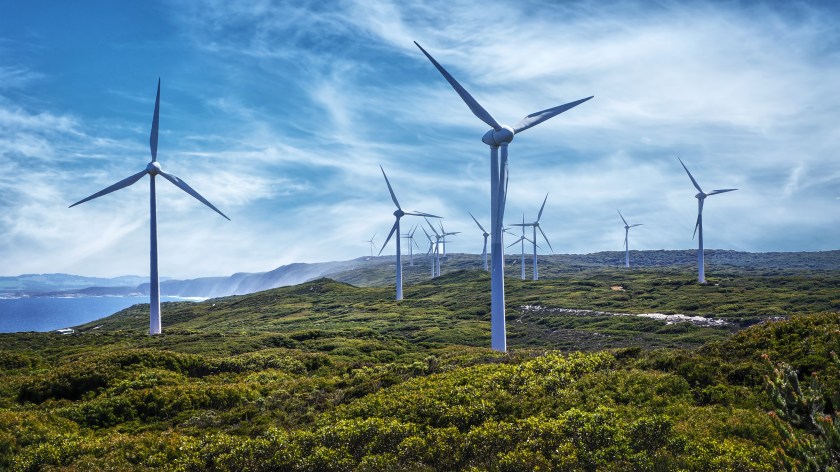 A 2011 article, written by Stanford University professor Mark Z. Jacobsen, published in Energy Policy, claimed that the entire world could go 100 percent renewable by 2030. Jacobsen argued that the largest impediment to achieving that goal would be driven by political obstacles, not technological ones. Looking to put this thesis to the test, Denmark is aiming to be the first country in the world to run its whole country, including public transportation (often the largest boon), on renewable energy alone by 2050.

That said, some critics think the disruption required to undertake a plan like Jacobsen’s far outweighs the benefits of reaching that goal sooner. Robby Berman, who writes for Big Think, supports this notion. “In larger countries, producing sufficient hydroelectric and geothermal power may have to wait for technology beyond what we currently have,” Berman wrote. “The destruction required to even attempt to produce the power larger countries need now would be unacceptable, and likely impossible anyway.”

It’s hard to deny the possibility of Denmark’s dream coming to fruition. Corporations like General Motors are taking similar pledges to have their operations go completely renewable. It is a big step for Costa Rica and General Motors to have taken, despite whatever limitations they have in the future. As our reliance on oil shrinks, scaling up renewable energy options will become easier. That means Denmark’s dream could simply be a matter of when, not if.

To learn more on the energy industry, watch the video from Bloomberg below.