This Is Tahoe’s Answer to the Ace Hotel

No Tahoe hotel gets the vibe (Modern woodsy? Lake chic?) better than Basecamp.

The original. South Lake Tahoe. We describe it to newbies as an Ace Hotel with s’mores.

And later this month, it’s getting a sister property, in Tahoe City.

If it’s half as good as the first one, it’s gonna get booked up solid.

Get a look at the room with the indoor tent. Not strictly necessary in late May, but fun. Elsewhere, look for the same friendly aspects that made the mothership so popular: s’mores ’round the fire pit, a buzzy beer garden, jacuzzis and a happening bar.

Communal dinners are coming up in the wintry seasons.

But we say get in there over the summer, when there’s swimming in the lake and brats on the grill. 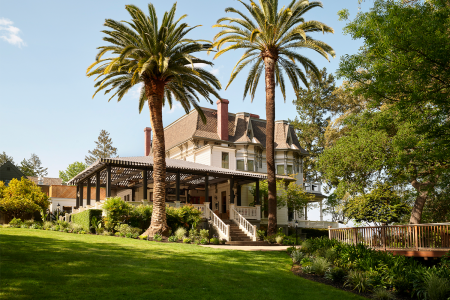 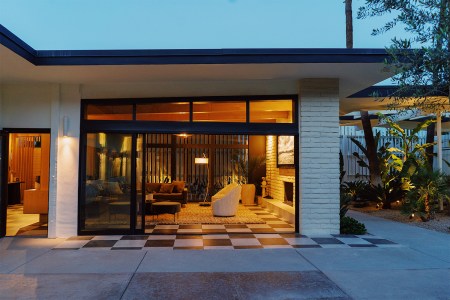 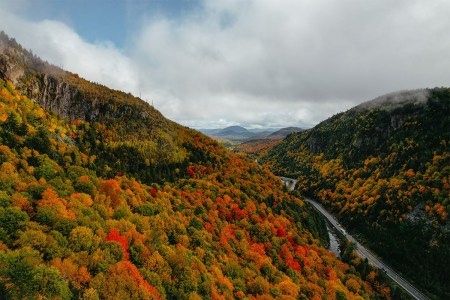