Listen to the single 'Save Your Water'

(Dennis Callahan)
By Will Levith 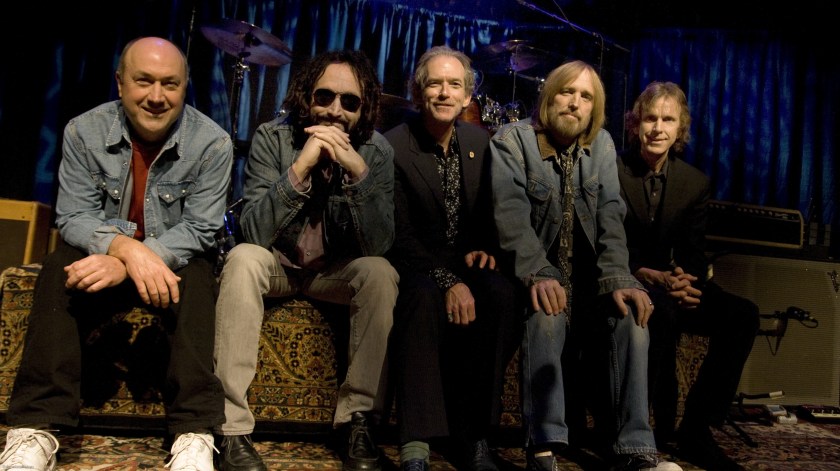 For the majority of classic rock fans, Tom Petty is The Heartbreakers’ lead singer, songwriter, and rhythm guitarist (see: Damn the Torpedoes). Others know him for his hit-making solo work (see: Full Moon Fever). Yet some remember his short-lived supergroup, The Traveling Wilburys, a band that included the likes of Jeff Lynne, Roy Orbison, Bob Dylan, and George Harrison. But many forget about his earliest band, Mudcrutch, formed in the ’60s and only recently back in the swing of things. The band released its long-awaited debut in 2008; and now has a follow-up album out, simply titled Mudcrutch 2. Listen to the single “Save Your Water” below.