Listen to lead single 'Ain't No Man' below

Scott Avett (left) and Seth Avett of The Avett Brothers perform at Greek Theatre on April 29, 2016, in Los Angeles. (Gabriel Olsen/Getty Images)
By Will Levith 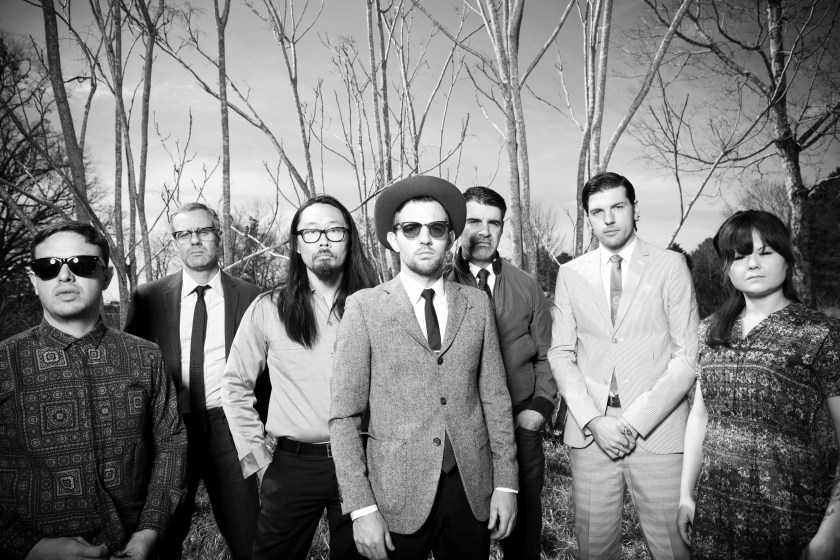 Grammy-nominated Americana band The Avett Brothers have released their ninth album, True Sadness—once again produced by Rick Rubin and the band’s first since 2013’s Magpie and the Dandelion. Listen to single “Ain’t No Man” below, and learn more about the darker-than-usual roots of the album from co-lead-songwriter Seth Avett here.