Julien's Auctions auction set for May 21 in New York City

Beverly Hills–based auction house Julien’s Auctions is hosting its annual Music Icons auction at New York City’s Hard Rock Café on Saturday, May 21. Included in this year’s sale are pieces from a variety of rock stars such as Stevie Ray Vaughan, David Bowie, Freddie Mercury, Kurt Cobain, and Michael Jackson. Below are some of the highlights and their pre-auction estimates. For more on the auction, click here. 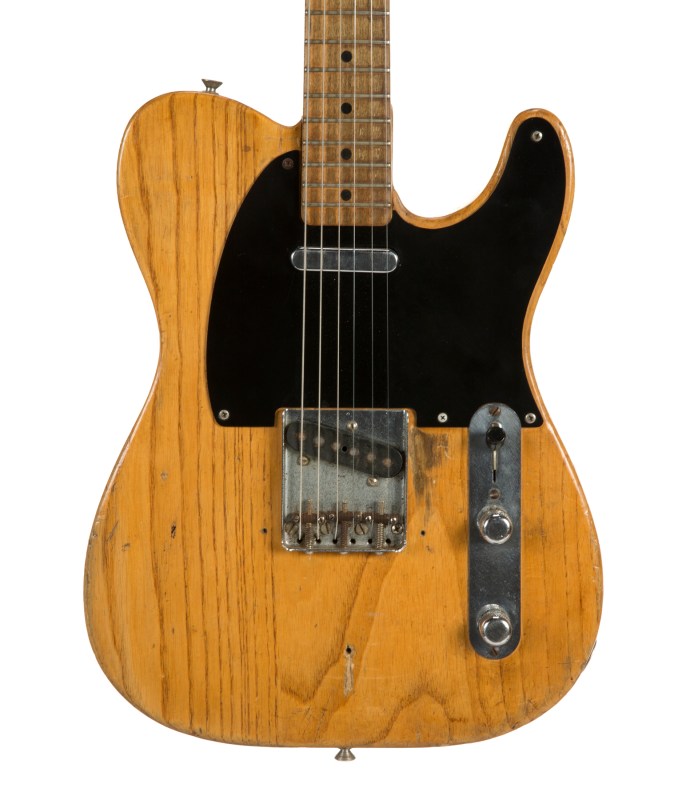 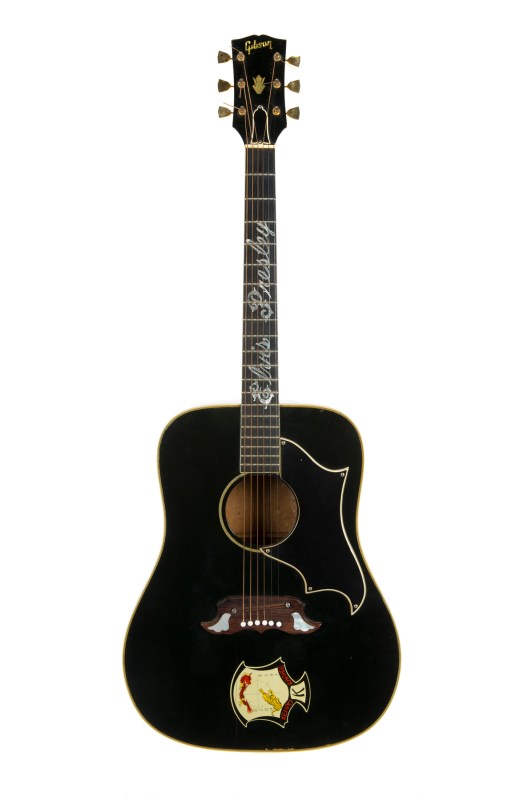 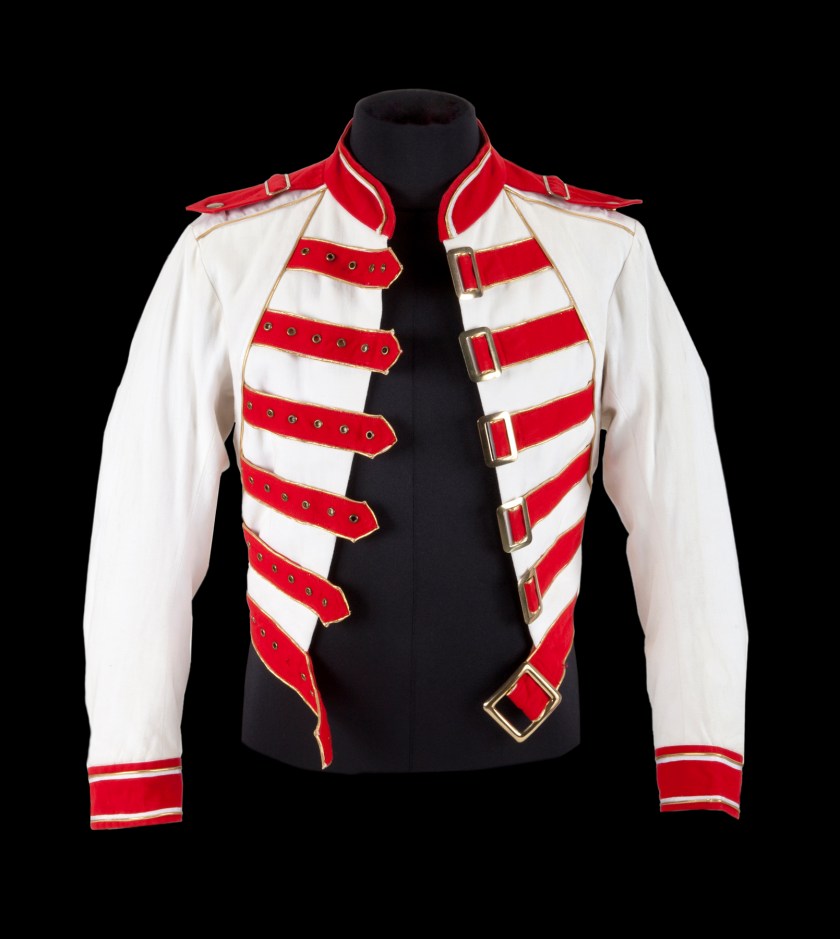 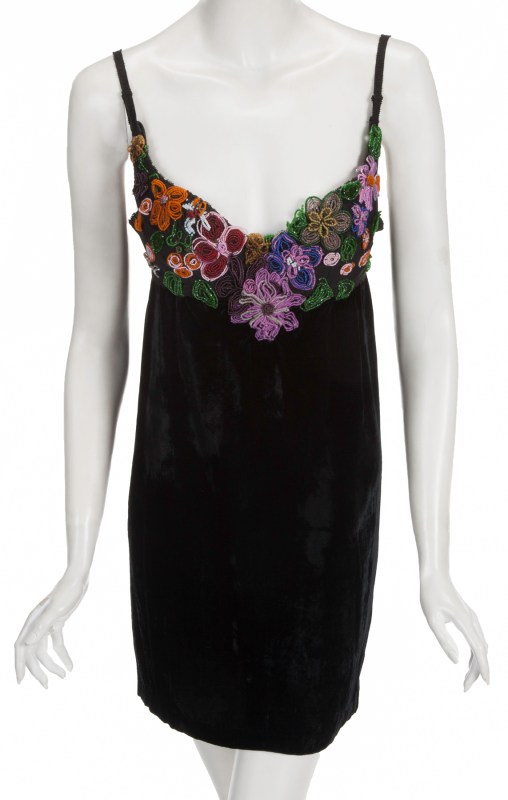 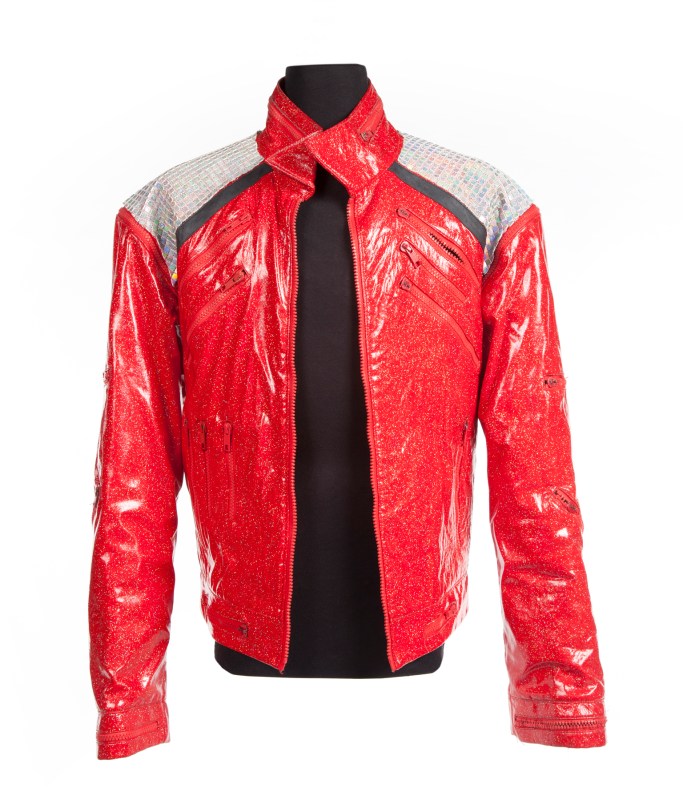 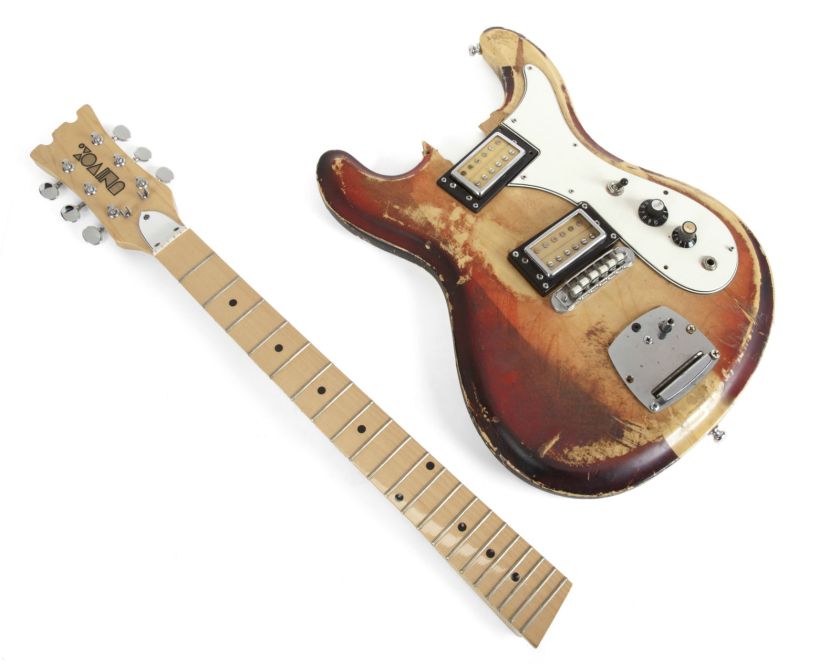 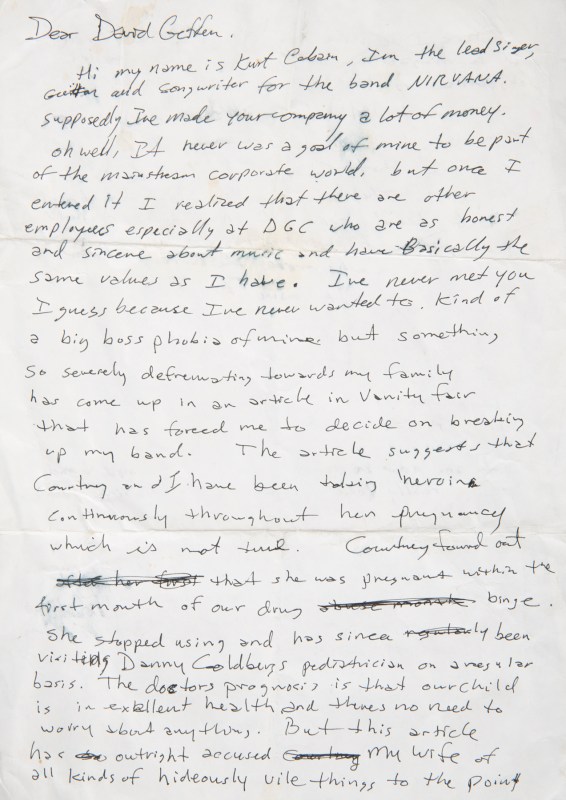 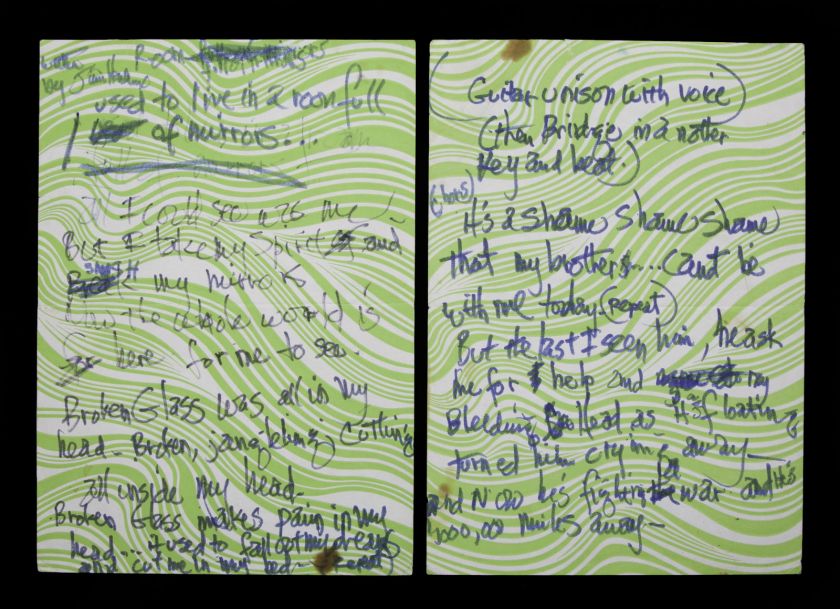 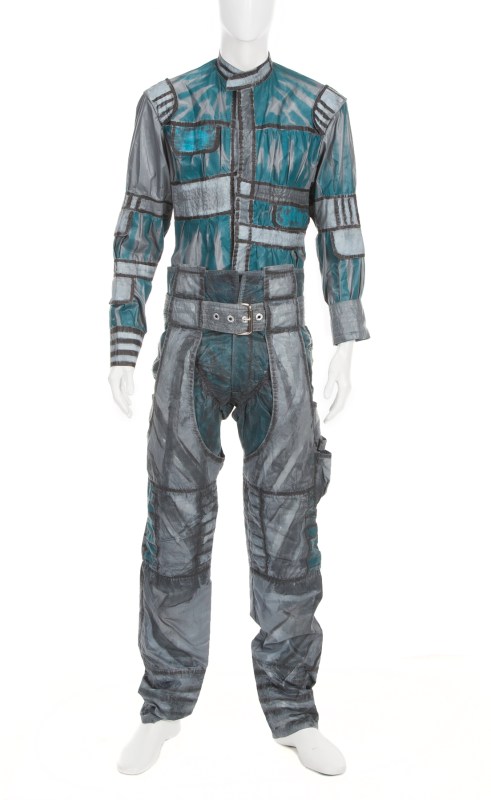 John Lennon: Handwritten Lyrics for “Being for the Benefit of Mr. Kite!”
Pre-auction Estimate: $300,000–$500,000
Lennon wrote the title “Being for the Benifit [sic] of Mr Kite!” first in ballpoint pen and then wrote over it in black marker. The song is track No. 7 on The Beatles’ 1967 album, Sgt. Pepper’s Lonely Hearts Club Band. 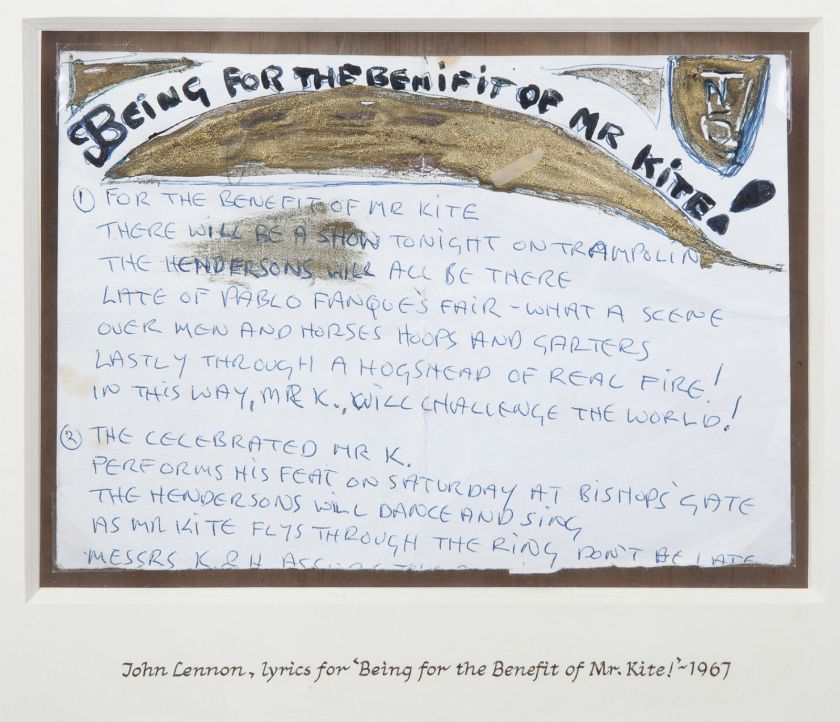