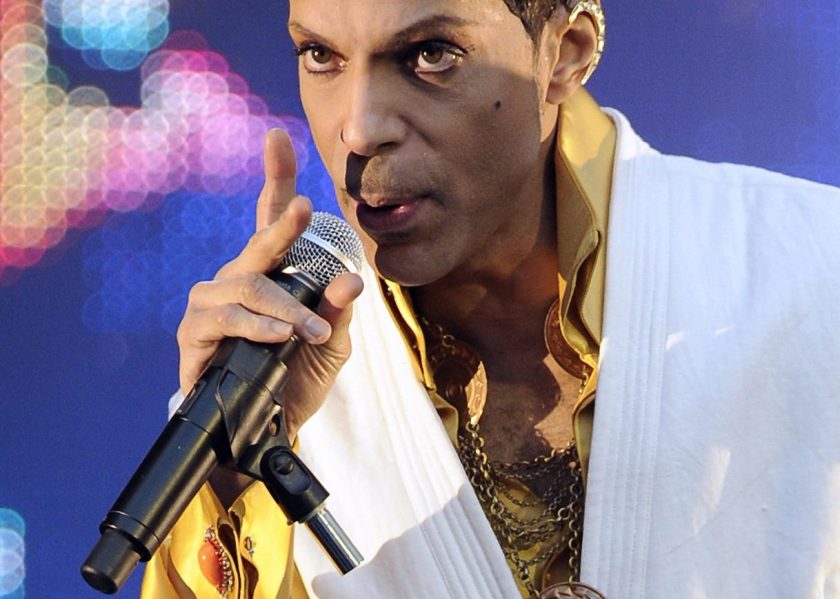 The late US singer and musician Prince (AFP Photo/Bertrand Guay)

It’s official. After receiving unanimous approval by the local city council, Prince‘s Paisley Park in Chanhassen, Minnesota, is open for business. The late artist’s private estate and studio can now officially call itself a museum following the decision to open the property to public tours.

The opening had previously been delayed when a few city council members expressed concerns about traffic, parking, and public safety with the arrival of potentially hundreds of thousands of tourists to the area. The tour allows fans to go behind the scenes at Prince’s house and into the artist’s private studio. Exhibits include some of his concert outfits, awards, instruments, artwork, music and video recordings, and motorcycles. 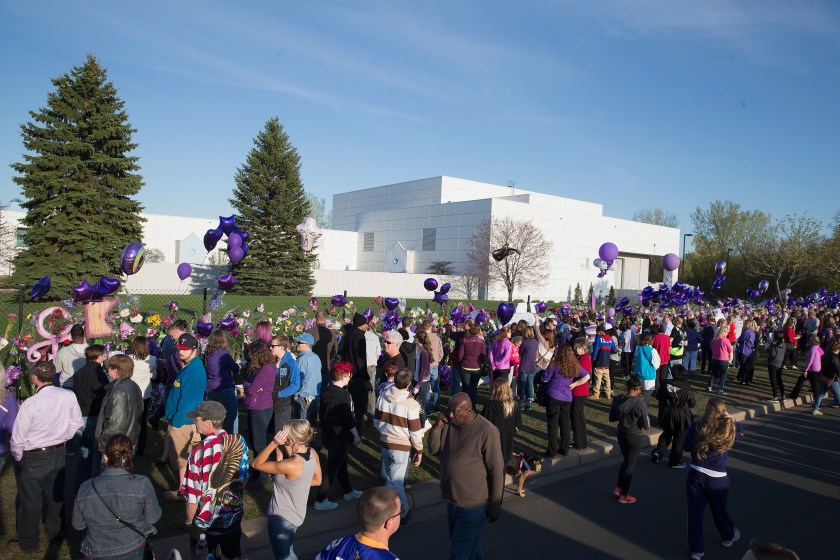 Music fans visit a memorial outside Paisley Park, the home and studio of Prince, on April 22, 2016 in Chanhassen, Minnesota. Prince, 57, was pronounced dead shortly after being found unresponsive at Paisley Park. (Scott Olson/Getty Images)
Getty Images

Tickets for the remainder of the year are now on sale. Tour dates for 2017 will be announced sometime in mid-November. General admission tickets are $38.50. —Relaxnews

Take a peek at what a tour of the museum could offer in the video below.