From Left Shark to an infamous wardrobe malfunction, the halftime performances that stay with us all have an element of chaos

Even when the game is a dud, the Super Bowl halftime show is always an extravaganza.

With a television audience that in some years has exceeded 170 million viewers, the halftime show’s producers are aiming for unforgettable moments with blockbuster acts, unlikely musical pairings and a general air of over-the-top bombast. (Dr. Dre, Eminem, Kendrick Lamar, Mary J. Blige and Snoop Dogg are this year’s performers.) There’s always pyrotechnics, wacky costumes or a field full of people waving glowsticks who look they’re having the best time ever for the 12 minutes usually allotted to halftime performances.

Yet there’s really only one crucial ingredient for a memorable Super Bowl halftime show: something has to go wrong. With one or two key exceptions, the halftime shows that people still talk about are the ones where things have gone off script.

Mostly, that doesn’t happen. Since the dawn of the modern halftime show — in 1993, when Michael Jackson appeared at Super Bowl XXVII — the performers usually hit their marks, there are no obvious technical glitches and the whole thing comes off like the tightly choreographed, slightly sterile promotional behemoth that it is. For all the big-game atmosphere and big-name stars, the halftime spectacle isn’t always memorable. Anyone chosen to perform at the Super Bowl can put on a big show, be it Tom Petty & the Heartbreakers, the Who, Lady Gaga or Beyoncé, who offered a clinic in jaw-dropping choreography (and a Destiny’s Child reunion) at Super Bowl XLVII in 2013. Even so, the emphasis on grandiosity can overshadow the actual performance, and the result is often an anodyne big-budget show that’s fun to watch while it glides by and easy to forget immediately afterward.

But sometimes there’s a Left Shark.

Katy Perry’s performance at Super Bowl LXIX in 2015 seemed destined to fit the template. She started her medley of hits while sitting on a metallic animatronic tiger, brought on Lenny Kravitz, launched a ton of pyro and then rolled into “Teenage Dream” surrounded by dancing palm trees, beach balls, surfboards and two sharks. Famously — so famously that the NFL lists the timestamp on its YouTube video of Perry’s performance — the shark on the left improvised some “Macarena”-esque dance steps, overshadowing Missy Elliott’s guest spot and becoming an instant meme.

Perry’s performance was much more of a production than some of her earliest halftime predecessors. Indeed, in its present form, the halftime show is a relatively recent innovation. In the early years of the Super Bowl, the mid-game break often featured college marching bands, though jazz great Ella Fitzgerald performed in a tribute to Louis Armstrong at Super Bowl VI in 1972. Occasionally, a comedian or feel-good act would make an appearance: the youth-advocacy group Up With People did four halftime shows in the 1970s and ’80s, for example. For a while, the shows were pegged to unwieldy themes: “World of Children’s Dreams” in 1985, “Salute to Hollywood’s 100th Anniversary” in 1987 or the head-scratching double tribute “Salute to New Orleans & the 40th Anniversary of Peanuts” in 1990, which somehow included the song “Waiting for the Robert E. Lee.”

The halftime show edged closer to the pop mainstream when New Kids on the Block appeared in 1991 as part of a Disney-themed celebration of the Super Bowl itself. Since the early 2000s, after a few additional wonky tributes and niche themes through the ’90s, it’s been all big artists all the time, often in weird configurations designed to appeal to the broadest possible swath of pop culture: Aerosmith and ’N Sync at Super Bowl XXXV in 2001, for example, or No Doubt and Shania Twain, with a cameo from Sting, at Super Bowl XXXVII in 2003.

Once the Super Bowl fully embraced pop music, it wasn’t long before the quest for a memorable spectacle backfired, in a memorably spectacular way. At Super Bowl XXXVIII in 2004, Janet Jackson, P. Diddy, Nelly and Kid Rock all performed before Jackson returned to join Justin Timberlake on “Rock Your Body.” At the grand finale, as Timberlake sang, “I’m gonna have you naked by the end of this song,” he pulled at the cup of Jackson’s studded leather bustier and it came off in his hand, exposing her right breast. If 140 million people have ever screamed “WHAT?!” in unison, that was the moment.

The aftershocks were far-reaching. The FCC fined broadcaster CBS (though a federal court later threw out the fine). Timberlake apologized for a “wardrobe malfunction,” a term that remains embedded in the popular consciousness. YouTube co-founder Jawed Karim has said the incident helped inspire the idea that resulted in the video sharing platform, so no one would ever have to go without easy access to such footage ever again. All these years later, “Janet Jackson Super Bowl” is the third search result when you plug her name into Google. Now that’s a memorable halftime show.

Subsequent halftime misfires have not resonated as widely as the wardrobe malfunction did, but they’ve still injected a much-needed element of humanity into the proceedings. Think about the incredulous look on Bruce Springsteen’s face at Super Bowl XLIII in 2009 after his knee-slide took him crotch-first into the TV camera operator during “Tenth Avenue Freeze-Out,” or M.I.A.’s smirk when she flipped the bird during her bit on Madonna’s “Give Me All Your Luvin’” at Super Bowl XLVI in 2012. The unpredictability made those performances stand out in a way that most of them don’t.

Not all halftime performances have to go off script to feel unpredictable, which brings us to Prince. Prince is the exception to the rule that something has to go wrong for a halftime set to become iconic. His appearance at Super Bowl XLI in 2007 remains a standout because it was the rare convergence of memorable and great. He covered Bob Dylan, Creedence Clearwater and Foo Fighters, played three different guitars as if he was channeling an electrical current directly from the cosmos, and got the whole stadium singing along to “Purple Rain” as an actual, impossibly serendipitous rainstorm came crashing down around him. It felt like there was no script, just an abundance of uncontainable talent. In reality, his set was certainly planned out, but one of Prince’s gifts as a showman was performing as if anything at all could happen, whether he was enlivening the all-star jam at the Rock and Roll Hall of Fame induction in 2004 or playing a two-and-a-half-hour show in the middle of the night at South by Southwest in 2013.

This year’s performers are consummate entertainers, no doubt, but living up to Prince’s legend is a tall order. Then again, maybe something will go wrong. 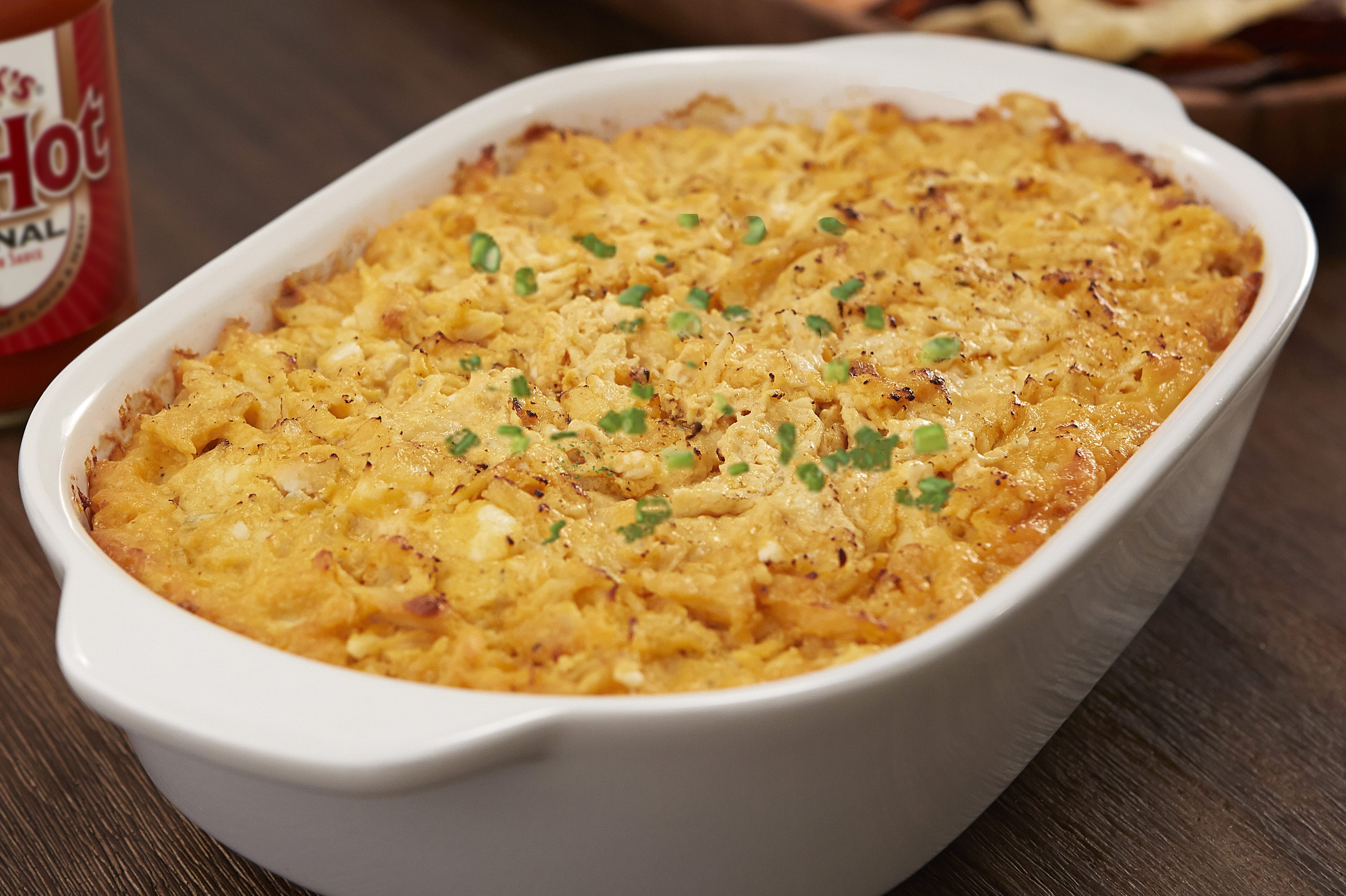 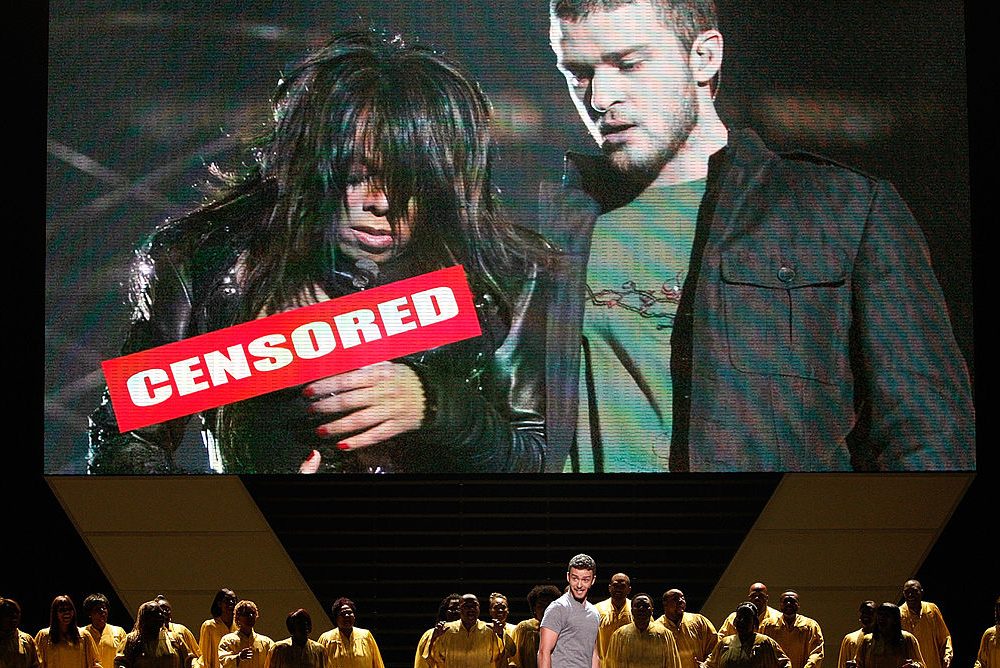 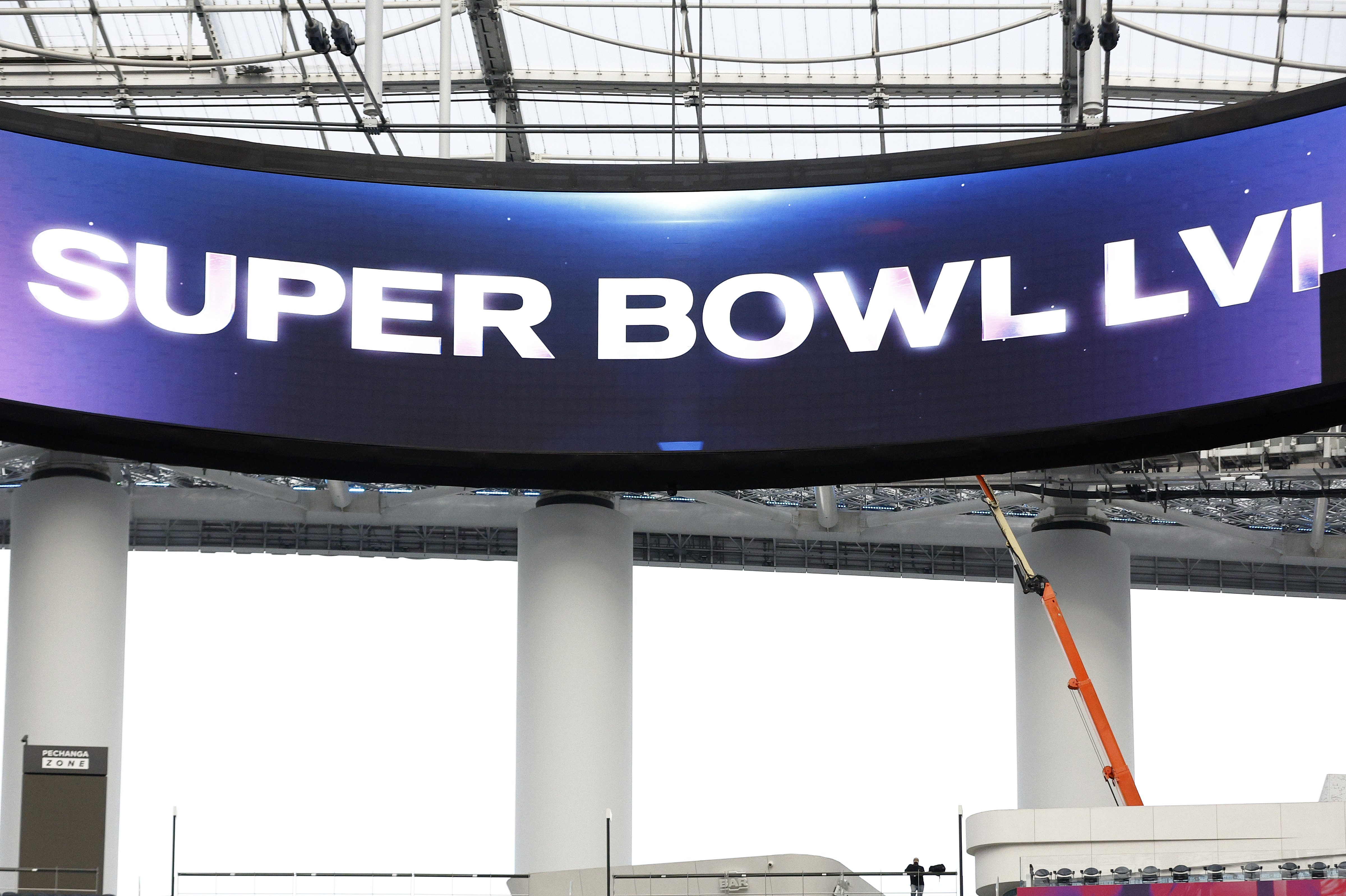 Who’s the Best Bet to Win MVP of Super Bowl LVI Between the Rams and Bengals?