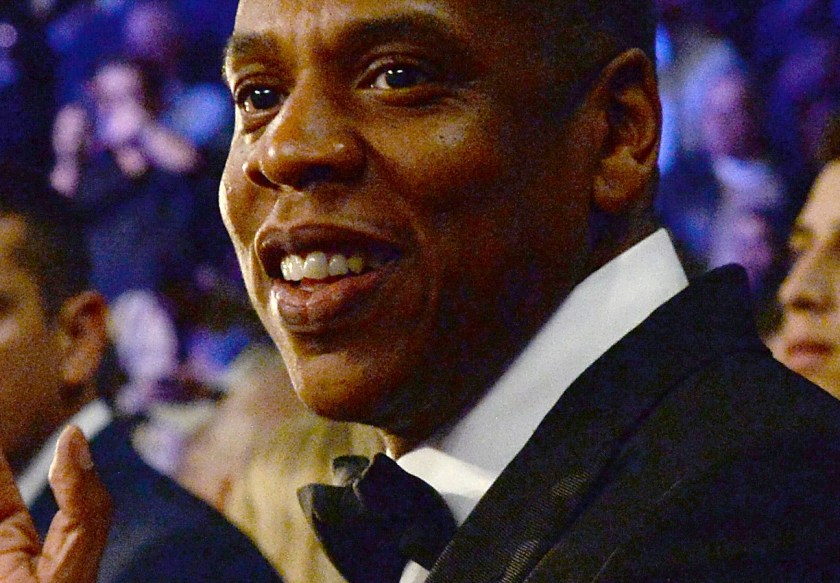 Jay-Z long ago shed his rap artist identity for that of a business mogul, with ventures like the music-streaming service Tidal and 40/40 nightclubs. To quote his own lyrics: “I’m not a businessman/I’m a business, man.” When he launched his talent agency, Roc Nation Sports, it seemed like the perfect next step in his empire.

His agency is the MacGuyver of the talent management world. Young and mysterious, the company seems to have big surprises up its sleeve at every turn. The company announced its debut in 2013, when it signed former-Yankees second baseman Robinson Cano, procuring him a $240 million contract from the Seattle Mariners. Since then, Roc Nation Sports has continued to grow its list of high-caliber athlete clients. However, it’s the young athletes that make for an interesting story. In order to attract sports prodigies, somewhat ironically, his agents are resisting using Jay-Z as the main attraction. The Washington Post’s Rick Maese has the full story about Roc Nation Sports here. 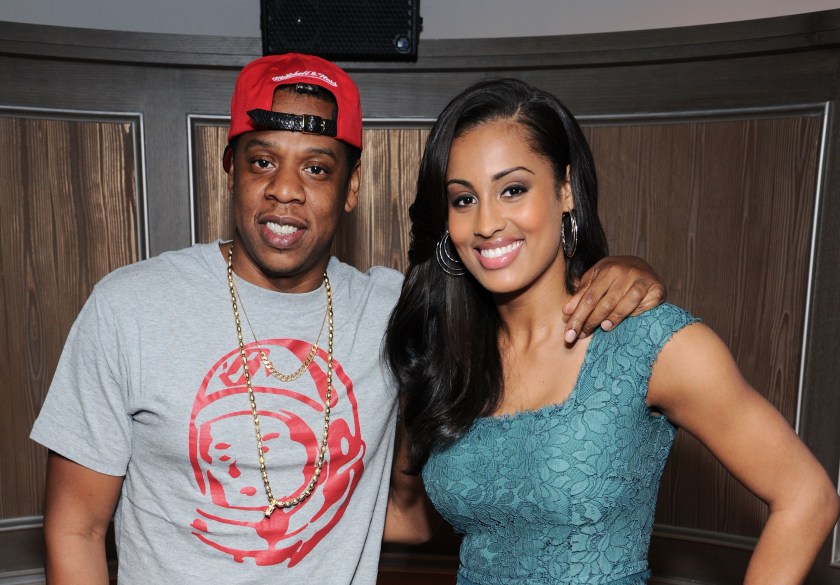 Jay-Z welcomed Skylar Diggins to Roc Nations Sports with a party at 40 / 40 Club in New York City. He made his agents sign her after seeing her on Sportscenter. (Ilya S. Savenok/Getty Images)
Getty Images