Band of Horses (Christopher Wilson)
By Will Levith 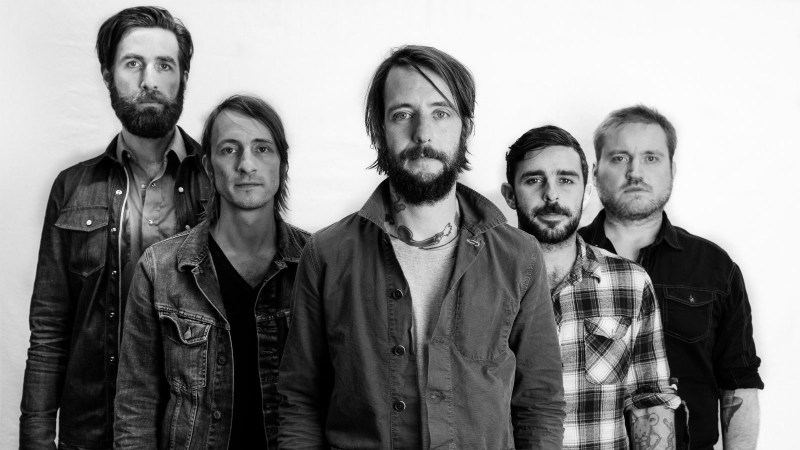