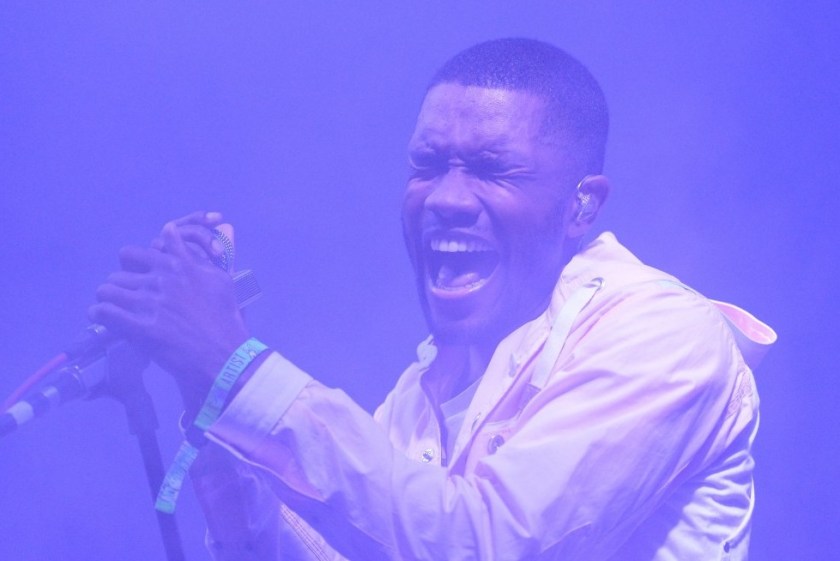 The wait is over for Frank Ocean’s new album—or shall we say albums. After first releasing a 45-minute-long video entitled “Endless” on Aug. 19, which company reps referred to as a “visual album,” the mercurial artist released his sophomore album, Blonde, the following evening to immediate critical and fan praise.

Blonde is the follow-up to Ocean’s Grammy-winning debut Channel Orange, and features guest artists such as Beyoncé, Kendrick Lamar, and James Blake. Somewhat surprisingly, The Beatles’ Lennon-McCartney, as well as the late indie rocker Elliott Smith get co-songwriting credit on a pair of tracks. Two separate versions of the album were released—one via Apple Music/iTunes, the other through a series of pop-up stores around the world. Ocean has kept fans waiting for Blonde (originally rumored to be called Boys Don’t Cry) since 2013, when the artist told Rolling Stone  that he had recorded “like 10, 11 songs.” 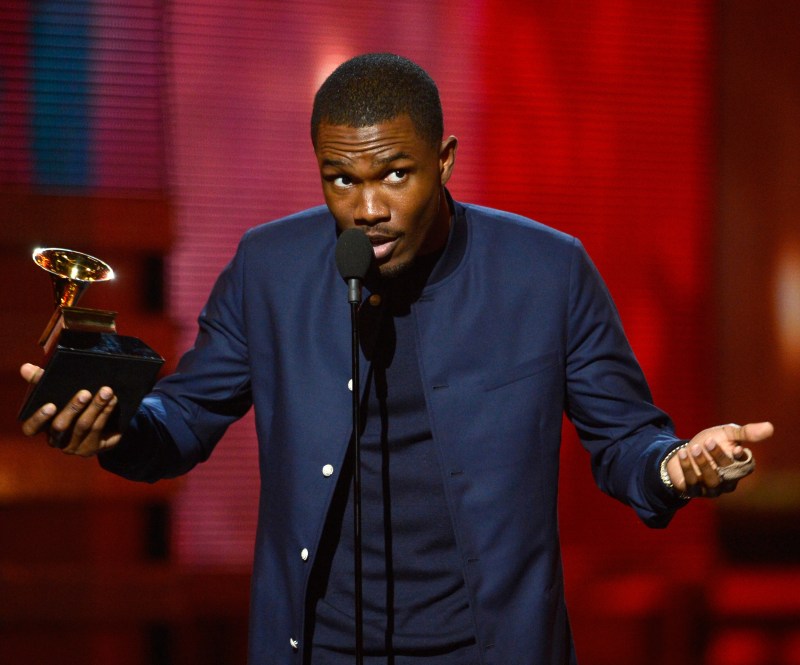 A flurry of rumors and controversies have fanned the hype around Ocean’s new album. In that same Rolling Stone interview, the singer enumerated the musicians and producers he planned to work with, including Pharrell Williams to psychedelic rock band Tame Impala (Williams is listed as a producer on Blonde, but Tame Impala is absent from the new album’s liner notes).

Frank Ocean’s rise to prominence began with the release of his mixtape Nostalgia, Ultra, in 2011, which held his first charting single “Novacane.” Prior to that, he was a ghostwriter for musicians like John Legend and Justin Bieber. Capitalizing on his ubiquity in the recording studio, Ocean began appearing on an eclectic variety of songs from John Mayer to Jay-Z and Kanye West. He refused to be defined as an R&B artist despite being pigeonholed as such in the industry.

In 2012, Ocean released Channel Orange, which would go on to be certified gold by RIAA and rake in six Grammy nominations, including one for Album of the Year. The album received particular attention since it was the musician’s first release since he came out as bisexual. A big step for the hip-hop and R&B community, hip-hop mogul Russell Simmons described Ocean’s announcement as a “game-changer.” 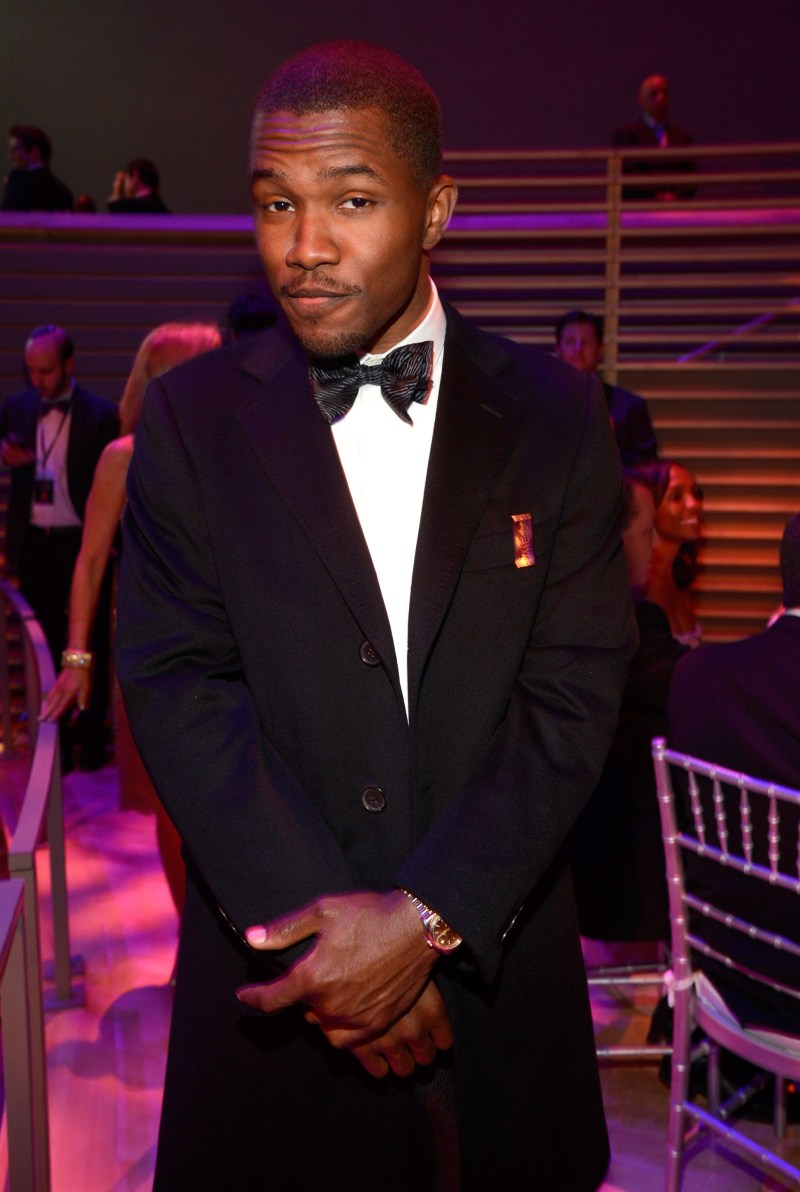 Frank Ocean attends Time 100 Gala, Time’s ‘100 Most Influential People In The World at Jazz’ at Lincoln Center on April 23, 2013, in New York City. (Photo by Kevin Mazur/WireImage for Time)
WireImage for TIME

Since 2013, Ocean has largely flown under the radar, mostly touring and appearing as a featured artist on others’ tracks. He kept such a low profile that it fueled fans speculation about what he could be doing. (Indeed, after Ocean was pictured in scrubs on the set of an unreleased music video, many speculated the musician had enrolled in medical school.) The New Orleans–born singer resurfaced this year with an appearance on Kanye West’s Life of Pablo album on the track “Wolves.” He also received praise for his poignant responses to Prince’s death and the tragic Orlando shooting in June, which you can read here.

Following a string of tangential references to his second album finally being released from recording artists and famed producers alike, the hype was substantiated in July when he posted a photo of a library card on his website with several of the album’s previous release dates crossed out. After much ado, the much-awaited Blonde has finally arrived.

For now, both albums are available exclusively through Apple Music. You can stream previews of Blonde on Ocean’s website—or go the illegal route below via YouTube (but we can’t promise it’ll be up for long).