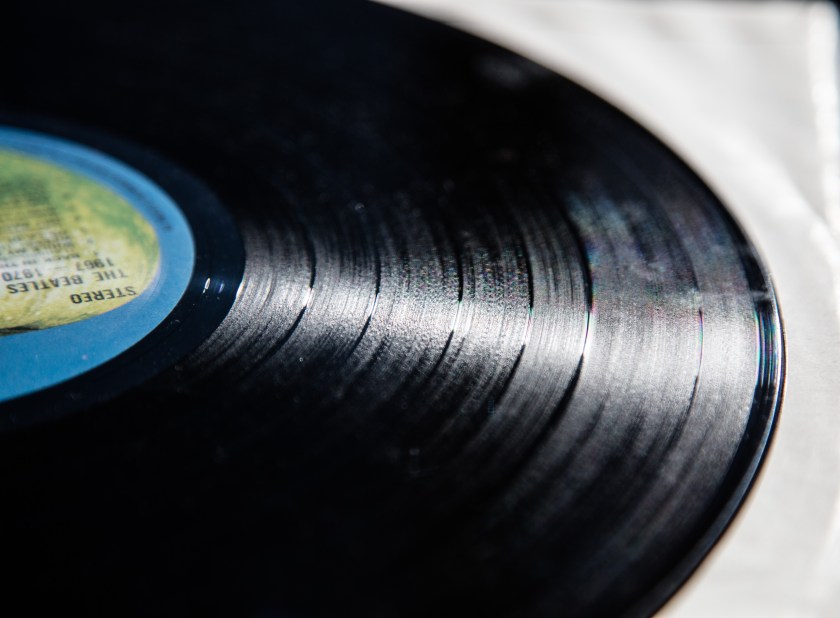 In the age of ubiquitous deluges of music via streaming, the vinyl record has made an unlikely comeback. Some music lovers still want to physically feel their music and vinyl provides that sensation. Because of this unique relationship, many musicians have placed greater emphasis on the vinyl release. Usually pairing them with exclusive offerings, artists want to validate their fans’ taste for vinyl by providing them with an exceptional product. Sometimes this is simply producing a record with the highest quality sound possible. Other times, they try to push the envelope. That’s where Gotta Groove Records comes in.

After opening in 2009, the Cleveland record factory quickly made a name for itself by producing psychedelic, technicolor records. As Gotta Groove Records’ style became more popular, requests increased for them to try stranger things. Artists started asking for bizarre additions to the fabrication process, from leaves and glitter to shredded cash. When a band asked for coffee to be mixed in, the record factory tried to oblige but ended up with a gritty mess. “We were cleaning coffee out of our factory for two weeks after,” the company’s marketing executive told Fast Company’s Co.Design recently. In the process, Gotta Groove proved it was willing to the distance for its clients. Watch a short documentary on their process and a peek into their factory below.