Is This Vaguely Dental Setup Really the Future of Office Chairs?

It reclines! It has monitors! It's ... wildly impractical!

The Altwork Station promises you a new way to work, which upon first glance is probably obvious to you.

Then, maybe you’re already accustomed to working in a dentist’s chair. We don’t know your life.

The company’s cofounder, John Speicher, helped devise the technology after a car accident left him unable to work at a normal desk. But now the final product is being marketed not just to those recovering from injuries, but anyone whose job requires computer monitors.

Among the four available positions is a zero-gravity position, which we’ll admit sounds pretty intriguing, mainly because we have no idea what that means when it comes to a desk.

Katherine Schwab, who penned a fascinating history of the task chair for Fast Company, deemed that with the Altwork chair we have truly “reached peak office chair,” (this despite the existence of these things).

After trying out the chair for several days, she wrote: “The unending adjustability — while a pleasure to experiment with initially — ended up giving me something like decision fatigue when I had a hard time figuring out which positions would make me the most comfortable. And if I was reclined, it was a little embarrassing to be stretched out in such a vulnerable position among coworkers.”

Our position: lying down is for sleeping, stretching or TV-binging — basically all things opposed to “work.” Source: decades of experience doing all the above. Put me in one of these things and I’ll be snoozing through the first and every deadline of the day.

That, or every ADD bone in my body will be triggered by merely trying to order the chair, which comes in 540 color and finish options.

The $6,000 Altwork is also cost prohibitive and space expensive — it requires 18 square feet, oh, and from here it looks like the office equivalent of a those five-fingered shoes (before they got shat upon scientists), which look — objectively — hideous, but about which wearers boasted posture benefits while simultaneously making you stare at their gauchely outspread toes.

At the risk of sounding resistant to change, if this dental office setup is the future of working, you’re going to need to bribe us with lots of lollipops — and probably some laughing gas. 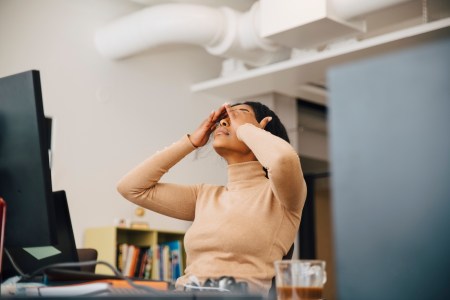 If You Work in the US, You Get the Second Least Amount of PTO in the World 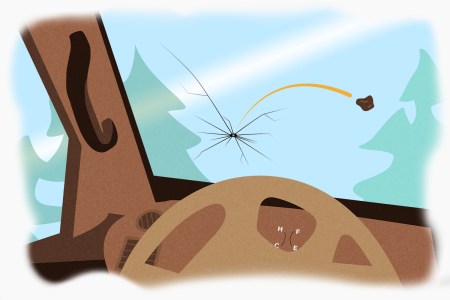