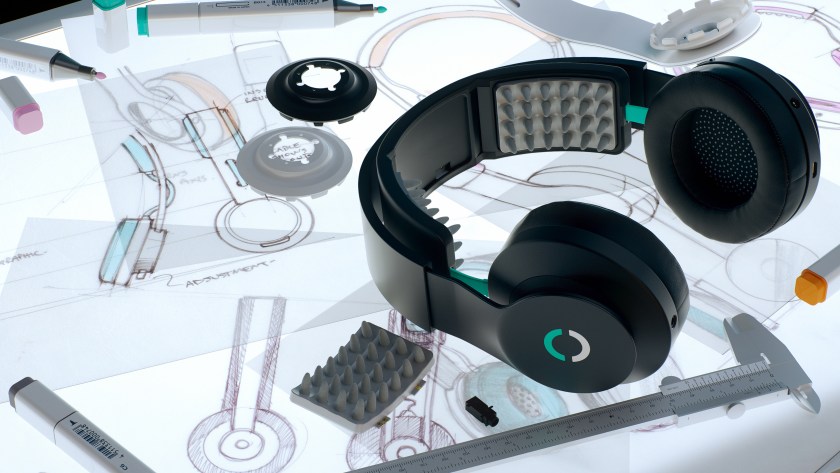 When it comes to training, from the Olympics to the Super Bowl, every athlete is looking for innovative ways to gain a competitive edge. With its unique headphones that also function as a brain stimulator, Halo Neuroscience ones a new approach for athletes. The company says at least five Olympic athletes in Rio this summer used their headphones during training: Hafsatu Kamara (Sierra Leone), Michael Tinsley (USA), Mike Rodgers (USA), Mikel Thomas (Trinidad and Tobago), and Natasha Hastings (USA). 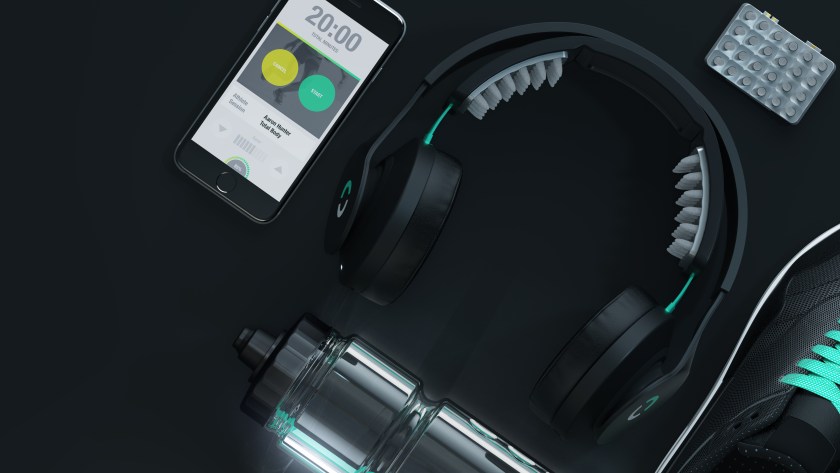 Though it may look like a normal pair of headphones, devices like the Halo Sport may have the potential to revolutionize athletic training. It works by using mild electric current to stimulate the part of the brain, called the motor cortex, that coordinates movement. Halo Neuroscience claims its device can allow athletes to perform 1.7 times better at specific tasks, such as blocking on the line in football. The company also says Olympic ski jumpers coupled Halo Sport with ski jump training to increase propulsive force by 13% and jump smoothness by 11% over control in four weeks. 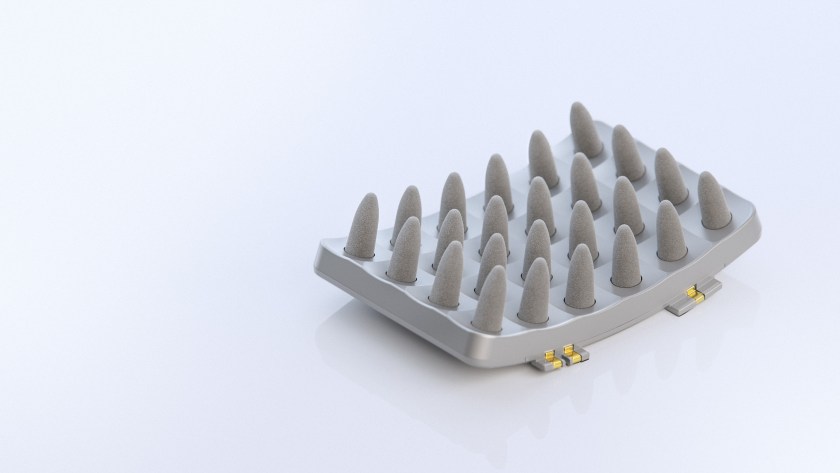 However, the product is so cutting edge that there is little peer-reviewed empirical evidence to support Halo Neuroscience’s claims. (The company itself has published a case study conducted at a CrossFit competition.) Technology Review interviewed an expert from the University of Oxford on the topic. Here’s her take:

“Though ample evidence suggests that transcranial direct current stimulation is safe as long as established protocols are followed, there could be downsides that aren’t clear yet, says Charlotte Stagg, head of the physiological neuroimaging group in the Department of Clinical Neurosciences at the University of Oxford. As for the claim that the technology can enhance athletic performance: ‘I think it’s unlikely that we understand enough to be able to successfully use it for that kind of thing at the moment,’ says Stagg.”

Read the full story written by Mike Orcutt here. If you’re not convinced of the merits of Halo Sport, watch the video below as young athletes use the device during training for the NFL Combine. If you already are convinced, you can buy a pair for yourself for $649 here.