Do You Live in One of the 25 Happiest Cities in America?

We’ve all wondered: What is the happiest city in America? Most people will have their own personal opinion, but National Geographic, bestselling author Dan Buettner, and Gallup’s social scientists teamed up to actually figure it out.

They created an index that assesses measurable expressions of happiness, and it also identifies where Americans are “living their best lives,” according to National Geographic. The index was designed by Gallup senior scientist Dan Witters, and has 15 total metrics that signal happiness. The National Geographic Gallup Special/Blue Zones Index draws on nearly 250,000 interviews. These interviews were conducted between 2014 and 2015, across 190 metropolitan areas in the U.S.

So who do you think won? Maui, or maybe somewhere in California?

The winner was Boulder, Colorado. According to National Geographic, Boulder is “bolstered by a sense of community, access to nature, sustainable urban development and preservation policies, and perhaps even that clean mountain air.” People who live in Boulder feel “active and productive every day” and more people walk to work than in any other city in the U.S., per capita. It can also boast low rates of smoking and obesity. Plus, National Geographic writes, there are high rates of exercise. It’s not all fun and games and clean air, though, because 49 percent of locals did report feeling stress, but it is still America’s happiest city.

Buettner has dedicated 15 years to helping people live healthier and happier lives, National Geographic writes, and he has traveled the globe to better understand how people live. He has written three New York Times bestsellers. The Blue Zones of Happiness, published by National Geographic books, went on sale Oct. 3, and reveals surprising secrets of the world’s happiest places. It also provides “game-changing tools for setting up life to be the happiest it can be.”

Check out the rest of the list below, which includes cities in Massachusetts, California, Florida and more. 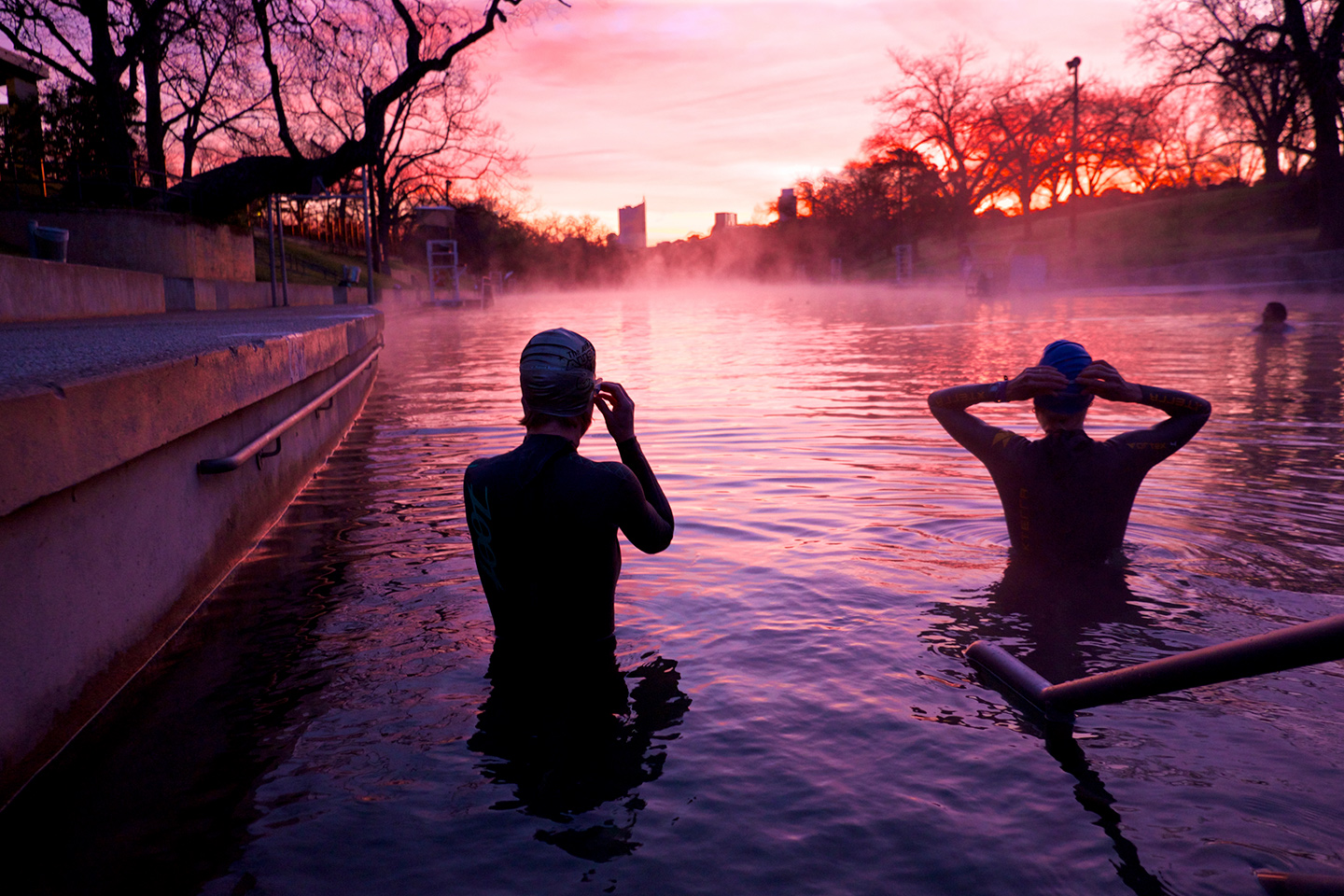 25. Austin-Round Rock, TX
Within Austin’s Zilker Park is Barton Springs, a three-acre pool with water sourced from underground springs. People from all walks of life take advantage of this year-round pool, from swimmers and sunbathers, to locals keeping cool in the Texas heat. 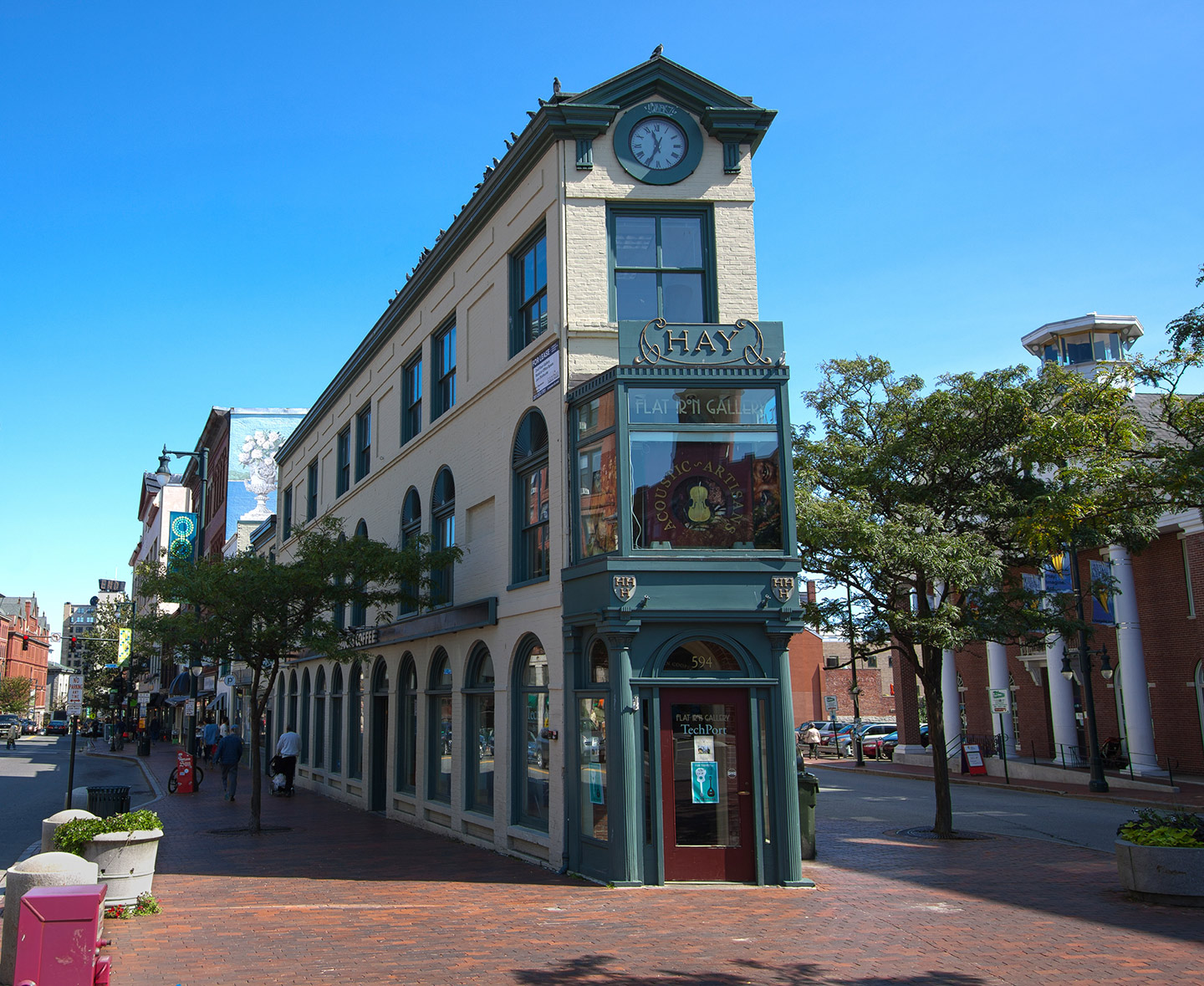 24.  Portland-South Portland, ME
The greater metropolitan area around Portland, Maine, is home to a third of the state’s residents. It ranks among the happiest cities in the United States, based on metrics like walkability, access to nature, and civic engagement. 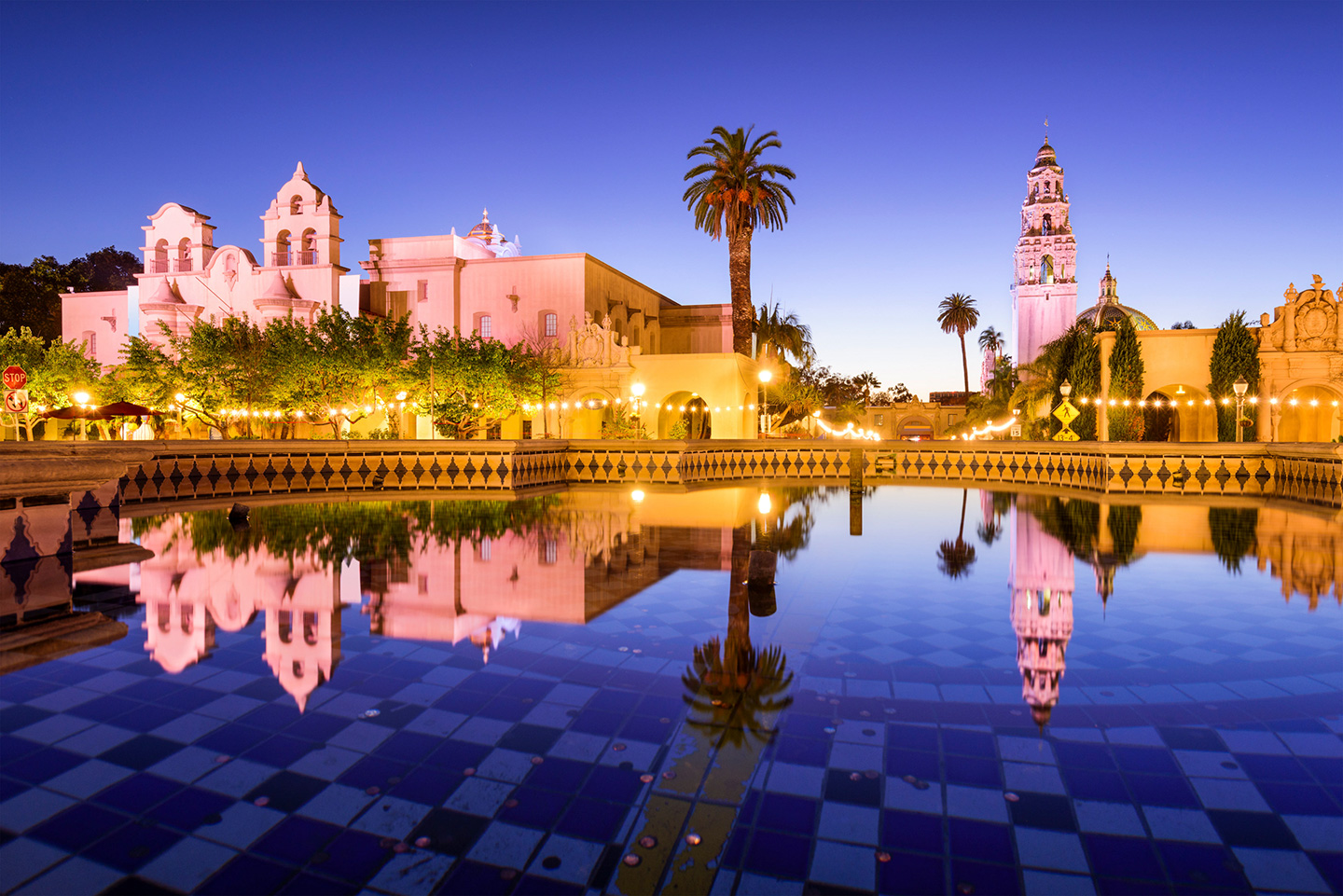 23. San Diego-Carlsbad, CA
Visitors come from all over the world to Balboa Park, a 1,200-acre oasis in San Diego, California. The urban park includes the famous San Diego Zoo, home to more than 3,500 animals. 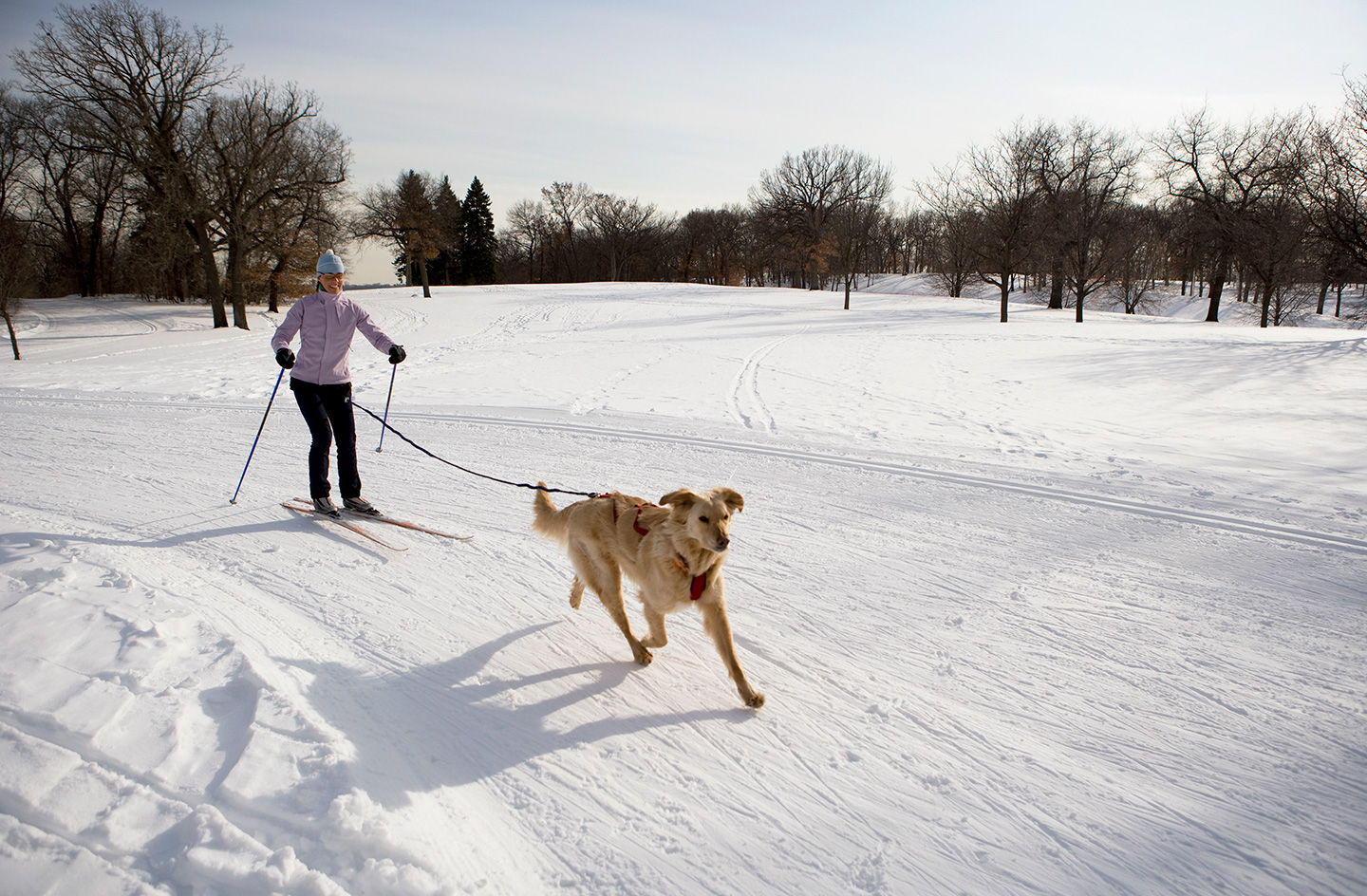 22. Minneapolis-St. Paul-Bloomington, MN-WI
With more than a hundred miles of ski trails nearby, Minnesota’s Twin Cities have winter lovers covered. Once the snow thaws, summer festivals take over the streets of Minneapolis and St. Paul. 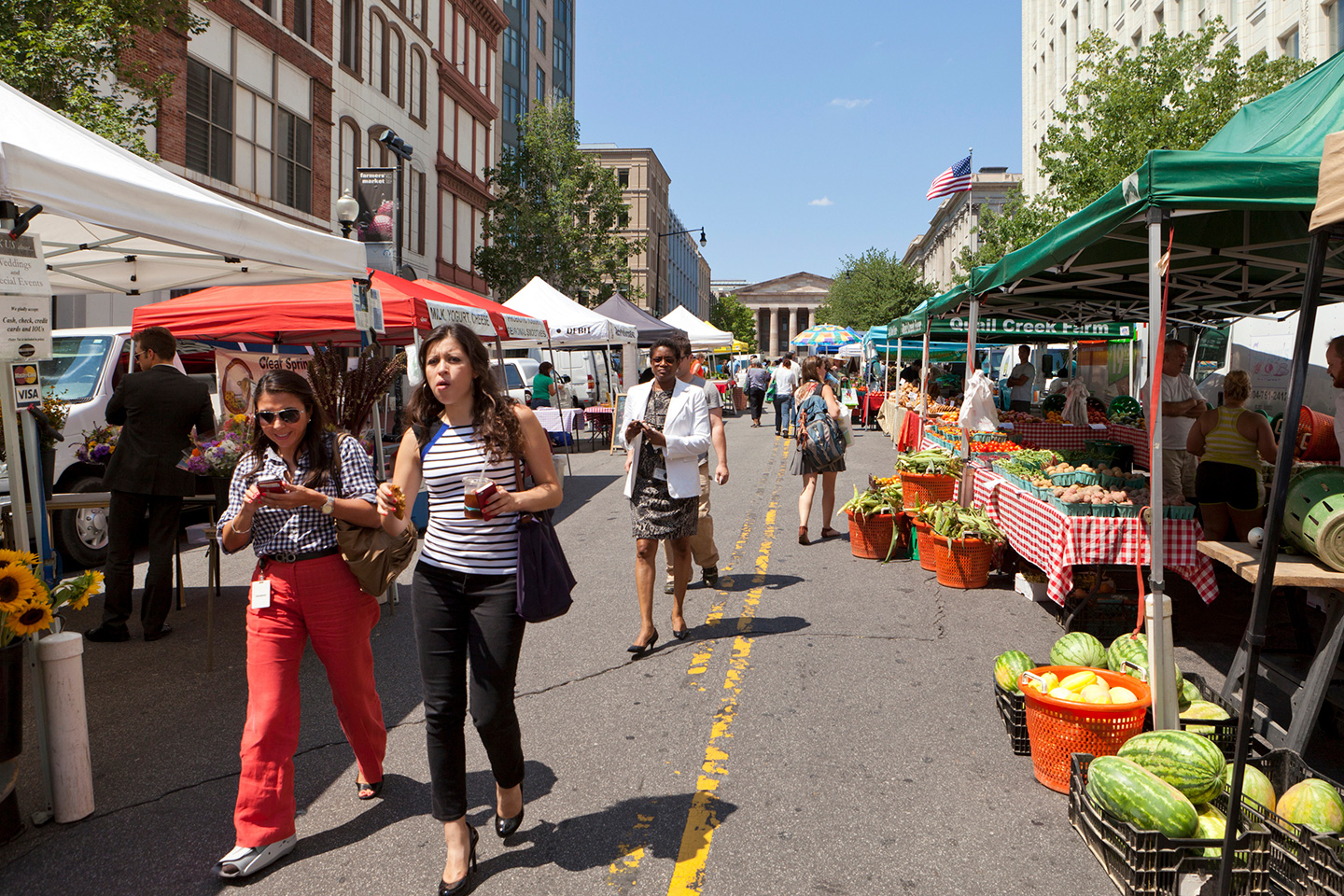 21. Washington-Arlington-Alexandria, DC-VA-MD-WV
Most think of Washington, D.C., as the capital of the free world, but to locals, it’s simply a great place to live. Aside from free museums and lots of green space, the city has enjoyed a booming food scene in recent years. 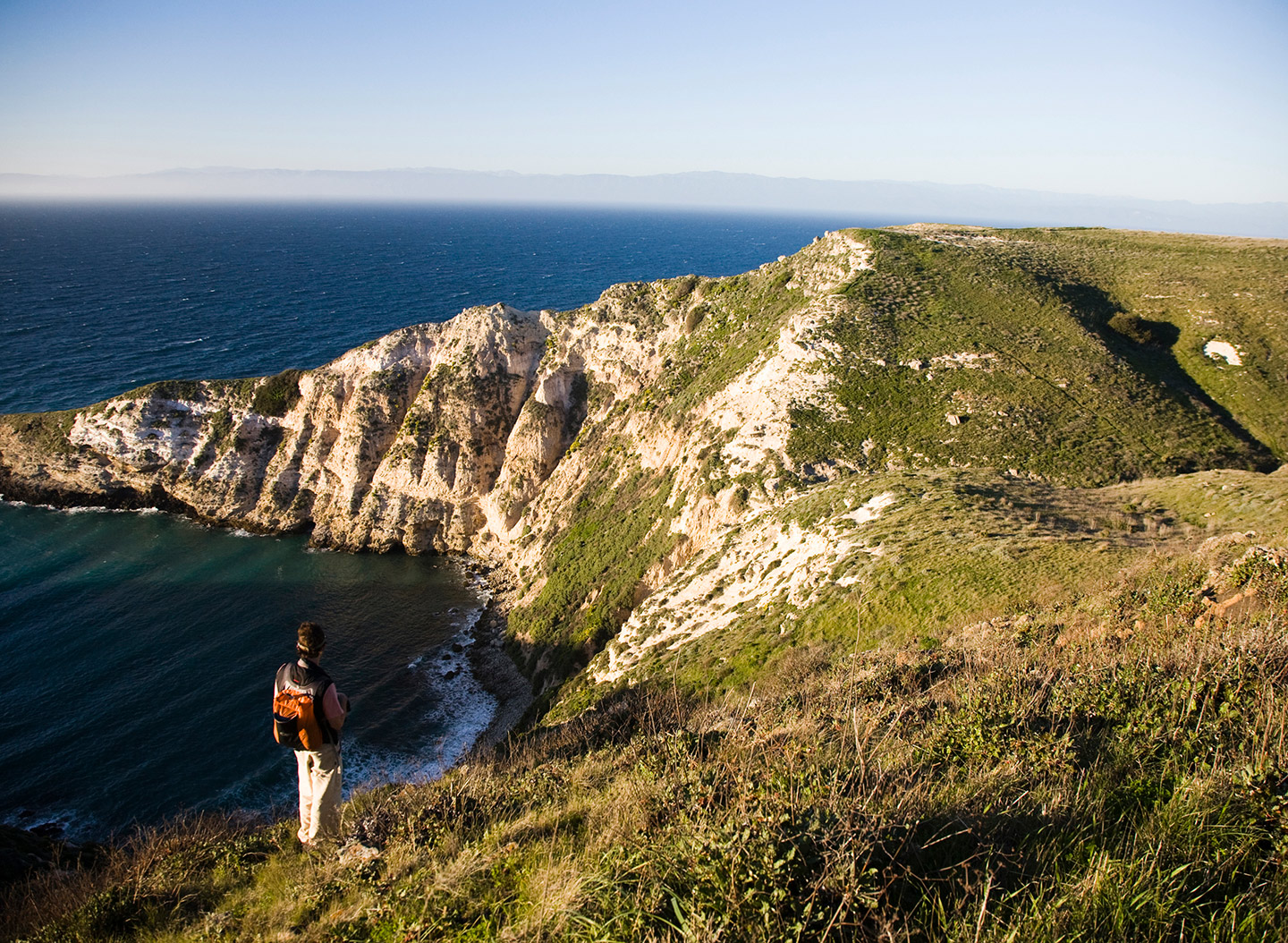 20. Oxnard-Thousand Oaks-Ventura, CA
It’s no surprise that California is home to many of the happiest places in America, including Ventura. With its combination of great weather, beaches, and nearby national forests, adventure awaits around every corner. 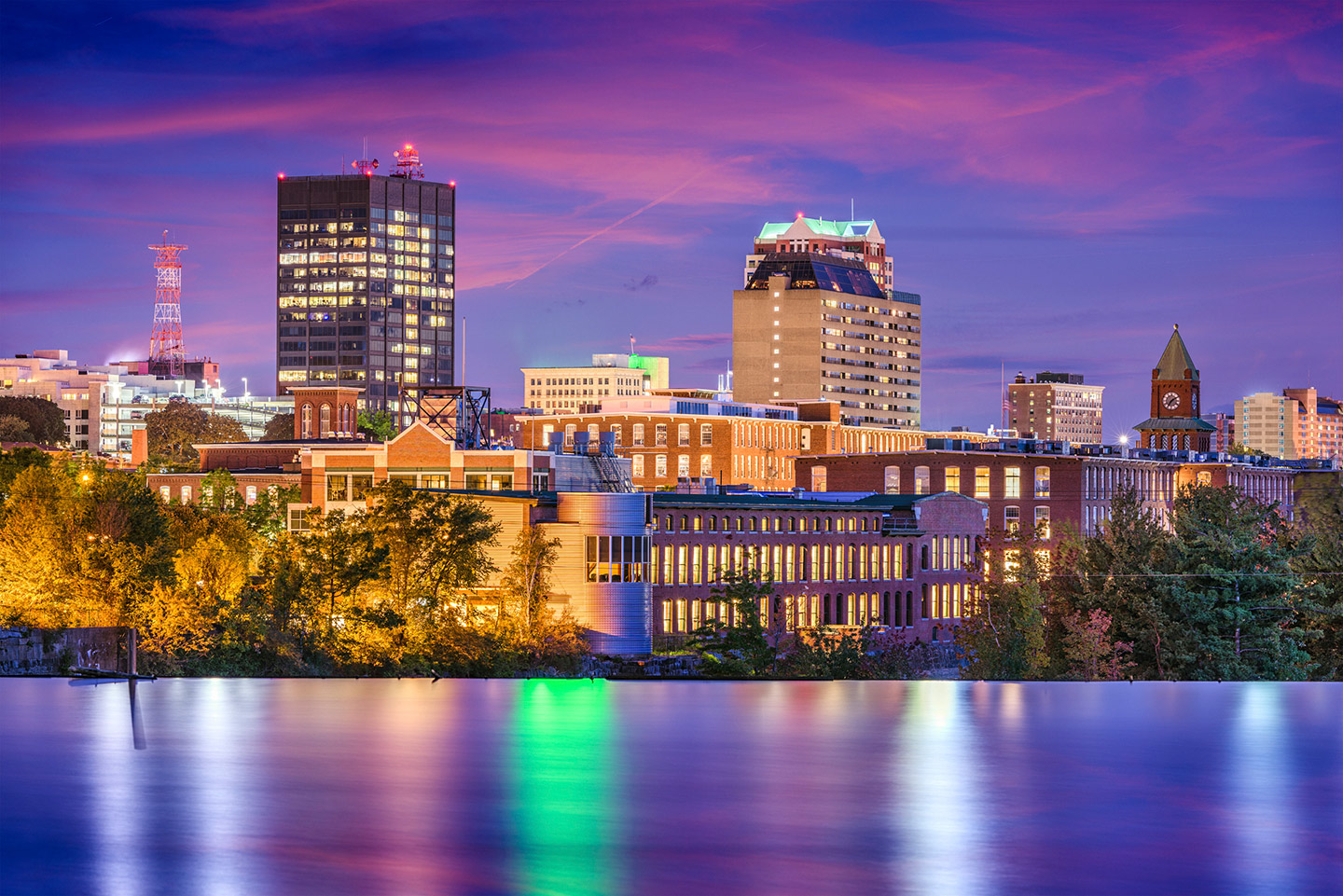 19. Manchester-Nashua, NH
Situated along the banks of the Merrimack River, Manchester, New Hampshire, is the largest city in the Granite State. It’s just an hour’s drive from Boston, the Atlantic Coast, and the White Mountains. 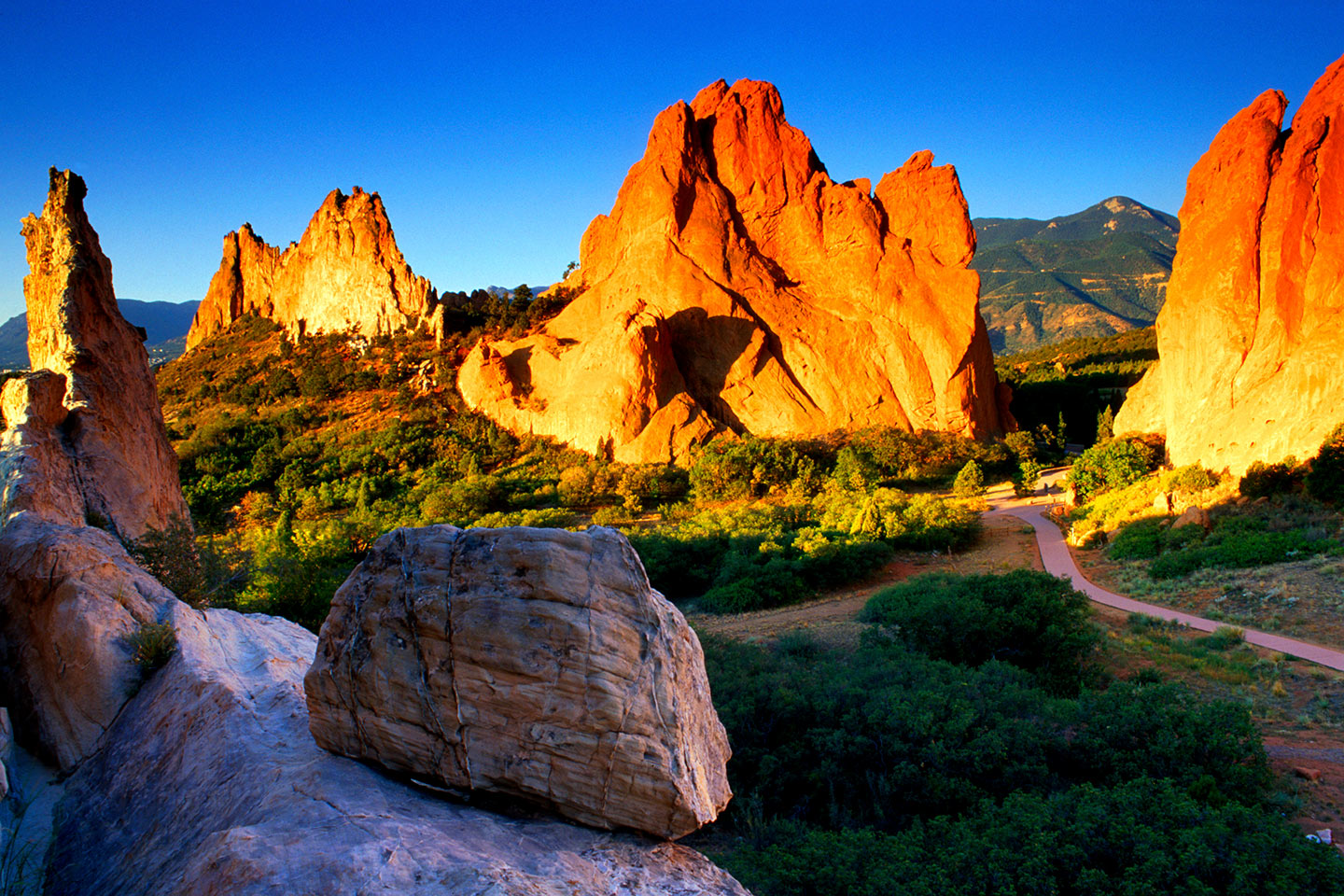 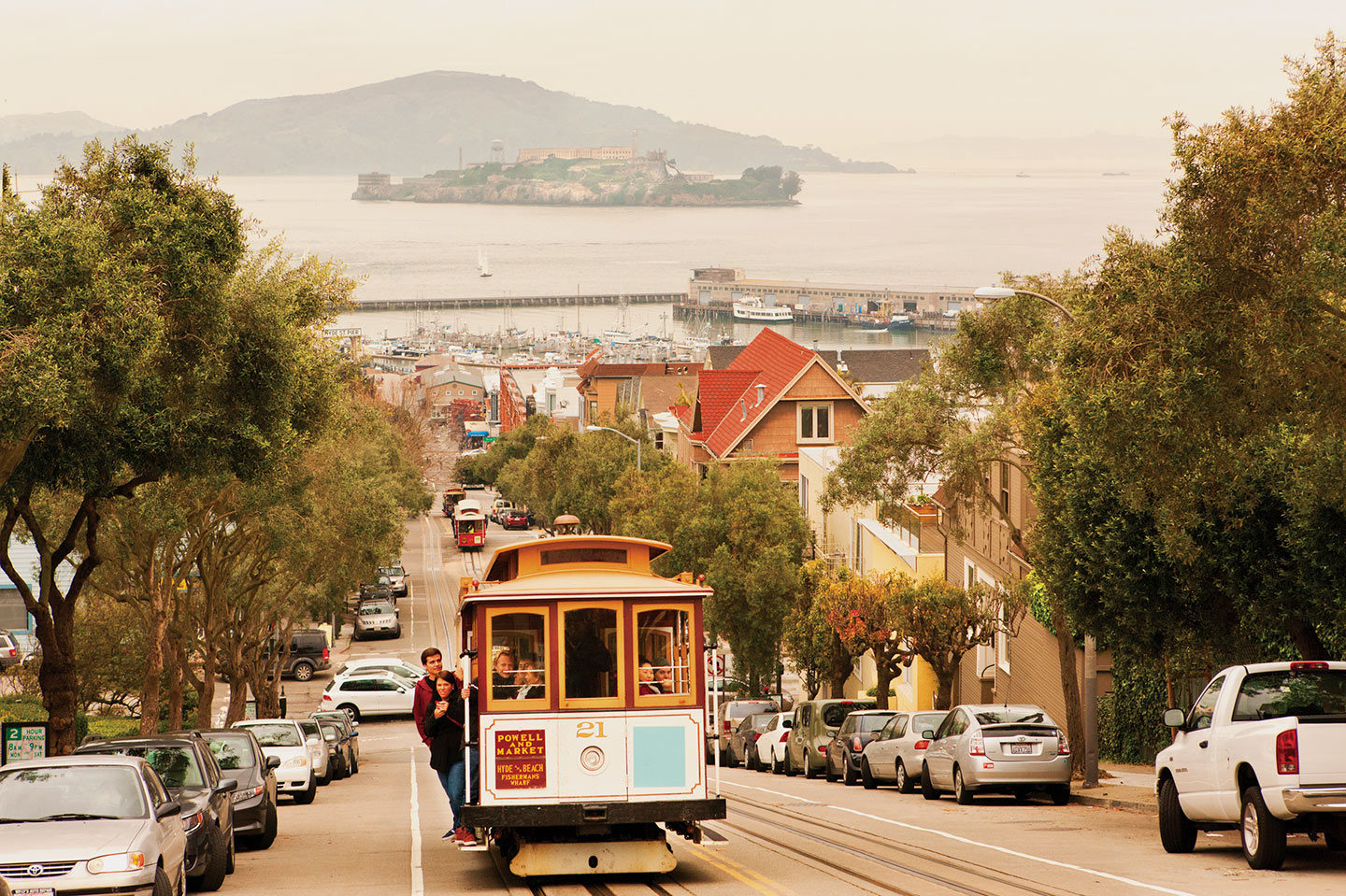 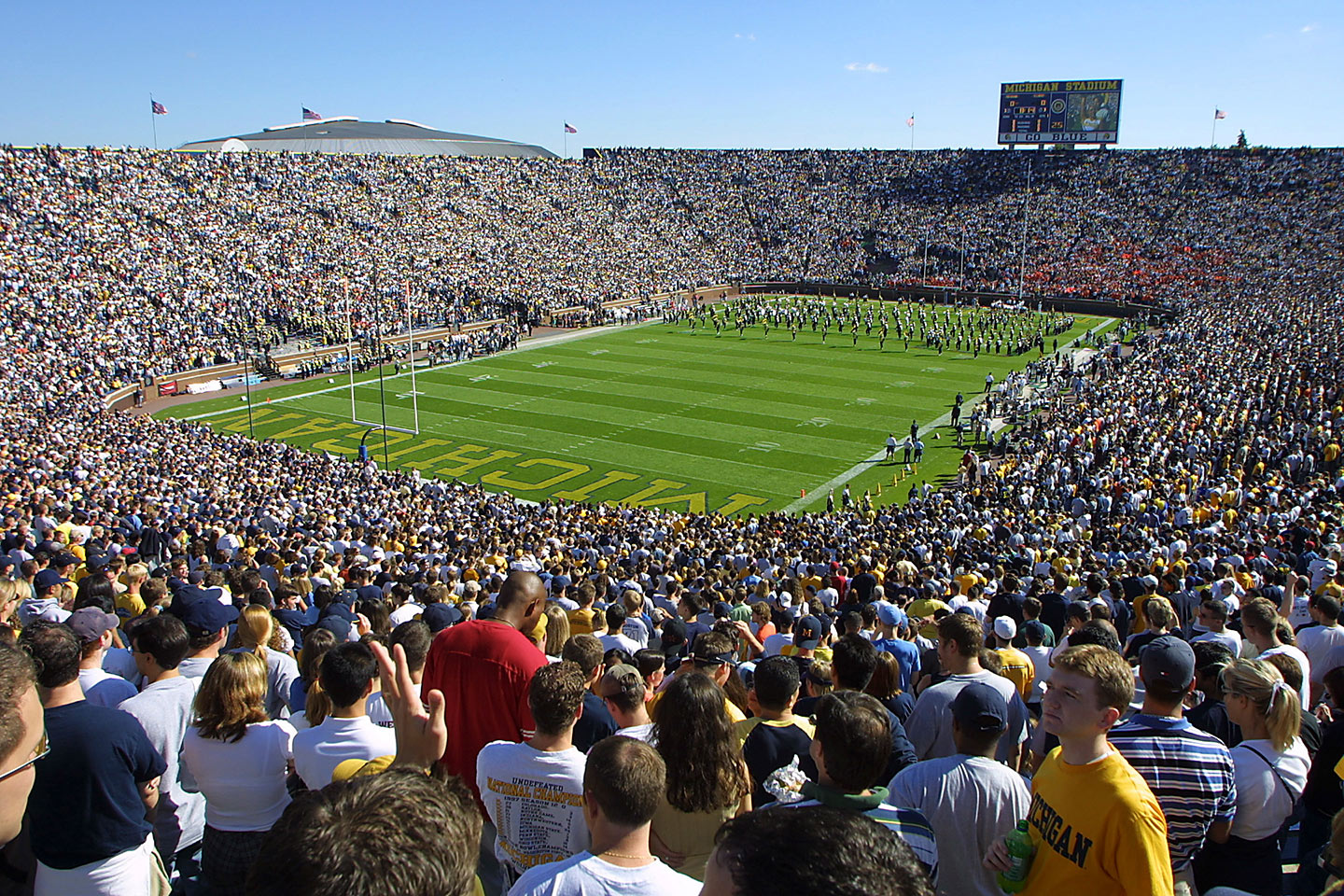 16. Ann Arbor, MI
More than 40,000 University of Michigan students flock to Ann Arbor, Michigan, every fall. The university’s football stadium, called the Big House, is the largest stadium in the United States. 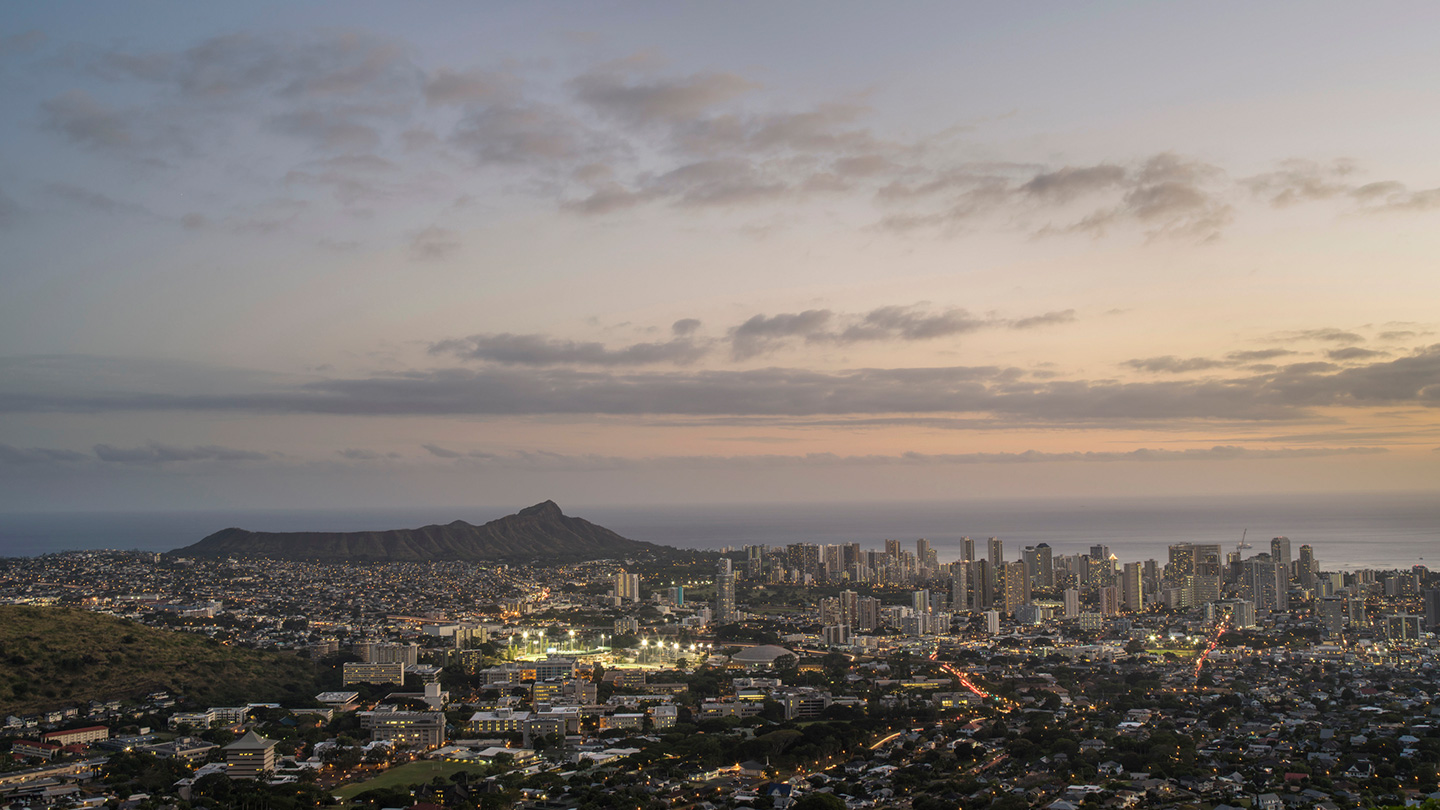 15. Urban Honolulu, HI
Round Top Drive, a road on the National Register of Historic Places, provides a breathtaking bird’s-eye view of downtown Honolulu—the capital of Hawaii. 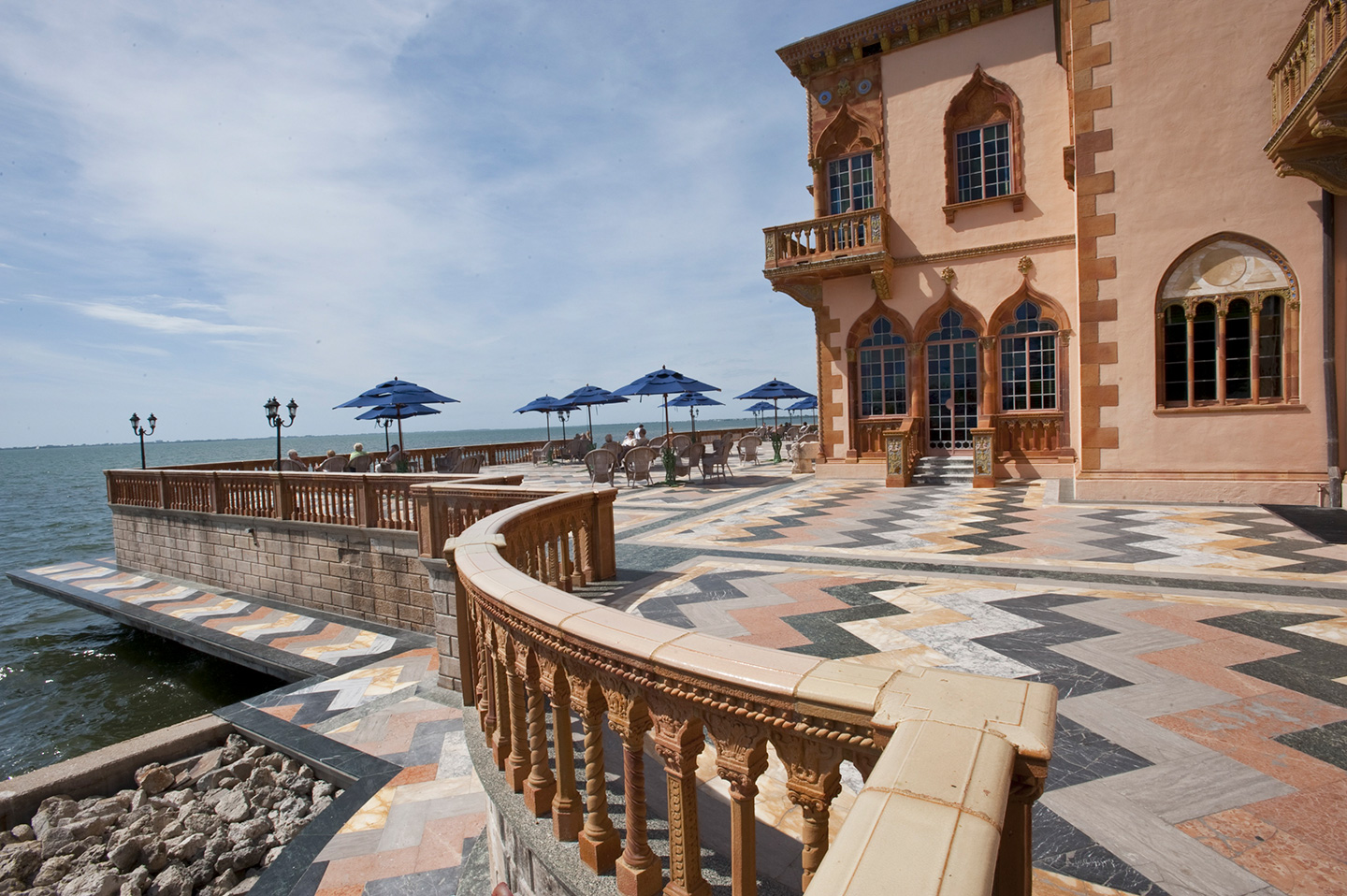 14. North Port-Sarasota-Bradenton, FL
One of the unique attractions in the Sarasota metropolitan area, on Florida’s west coast, is the Ringling, where John and Mable Ringling of circus fame lived. Today visitors can tour art galleries, rose gardens, circus exhibits, and the Ringlings’ Venetian Gothic style mansion. 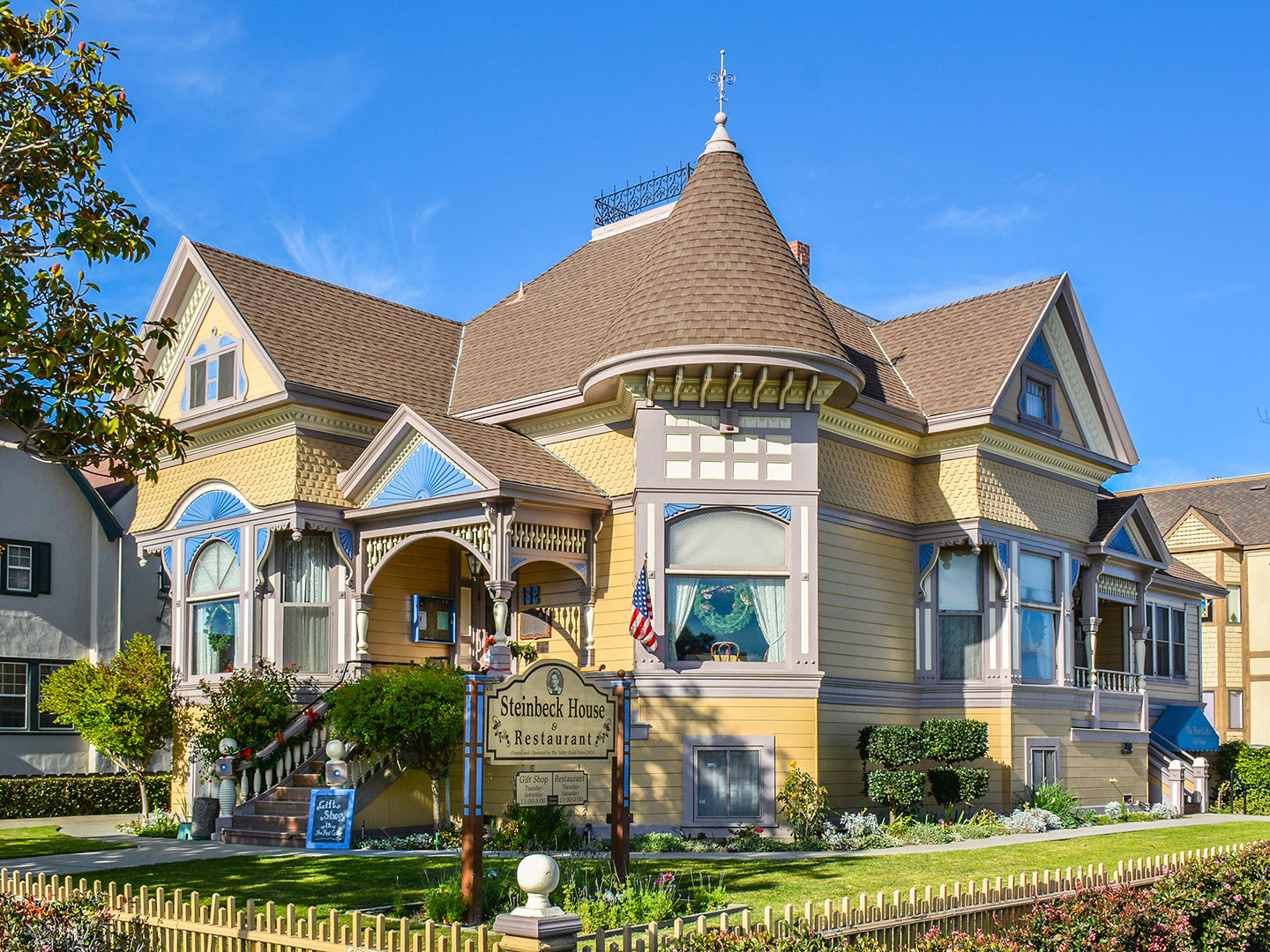 13. Salinas, CA
Salinas, California, was the hometown of Nobel Prize-winning author John Steinbeck, who based many of his novels here. Fans of his work can visit the Steinbeck House (his boyhood home) and the National Steinbeck Center. 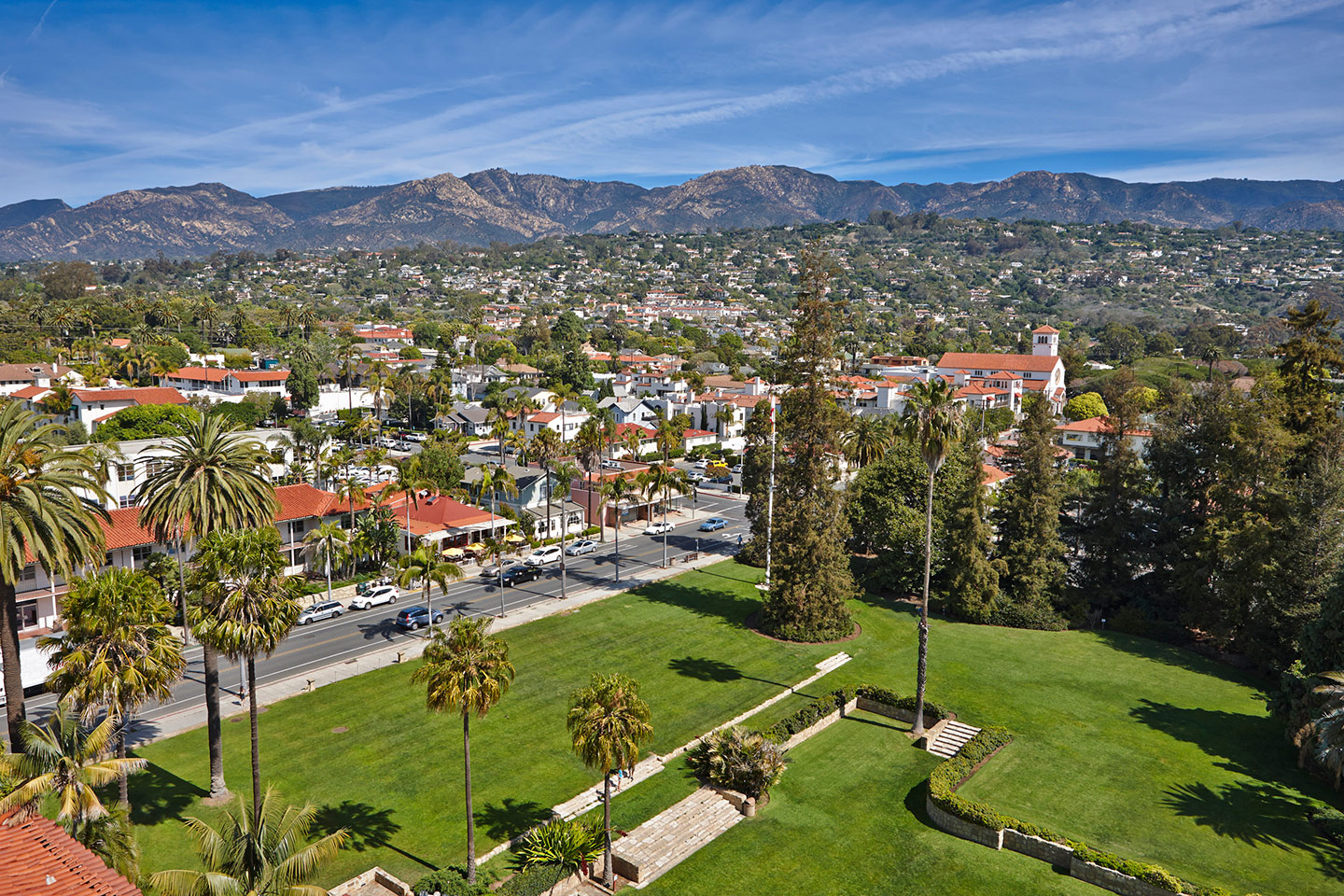 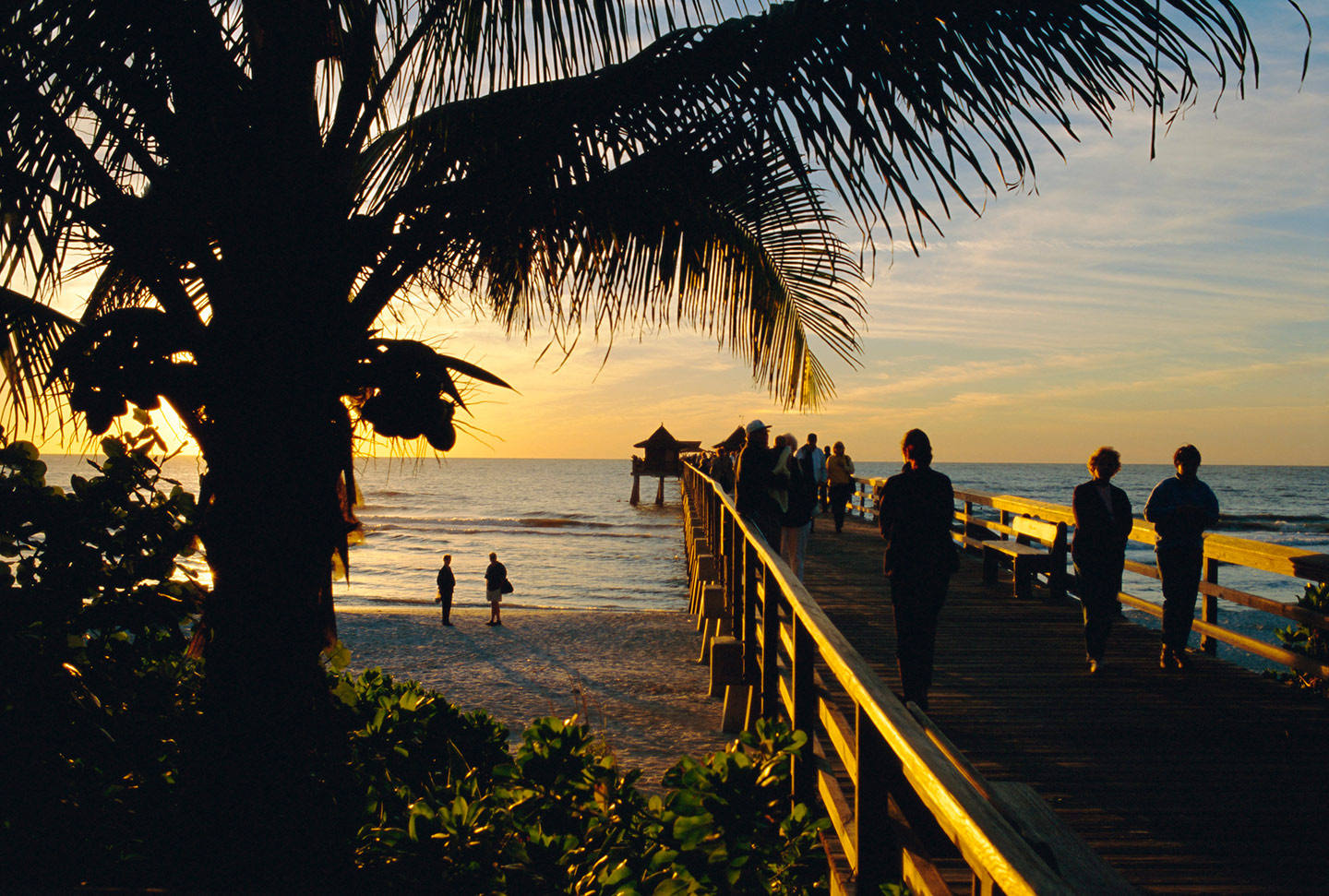 11. Naples-Immokalee-Marco Island, FL
The metropolitan area around Naples, Florida, is one of the wealthiest in the country. With its tropical climate and Gulf Coast beaches, its draw is no mystery. 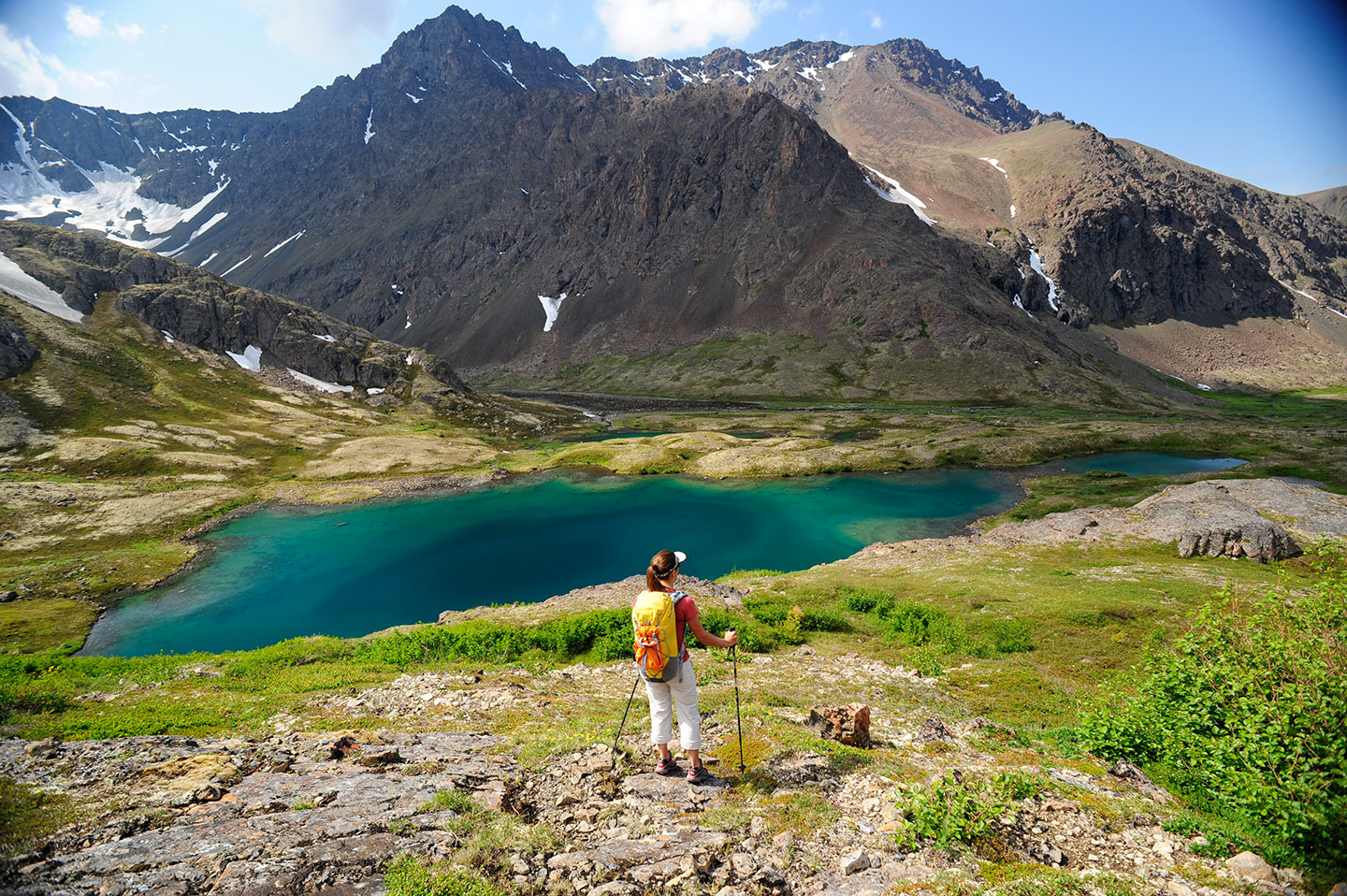 10. Anchorage, AK
Anchorage is the starting point for countless Alaskan adventures, with five national parks nearby and plenty of daylight during the summer. 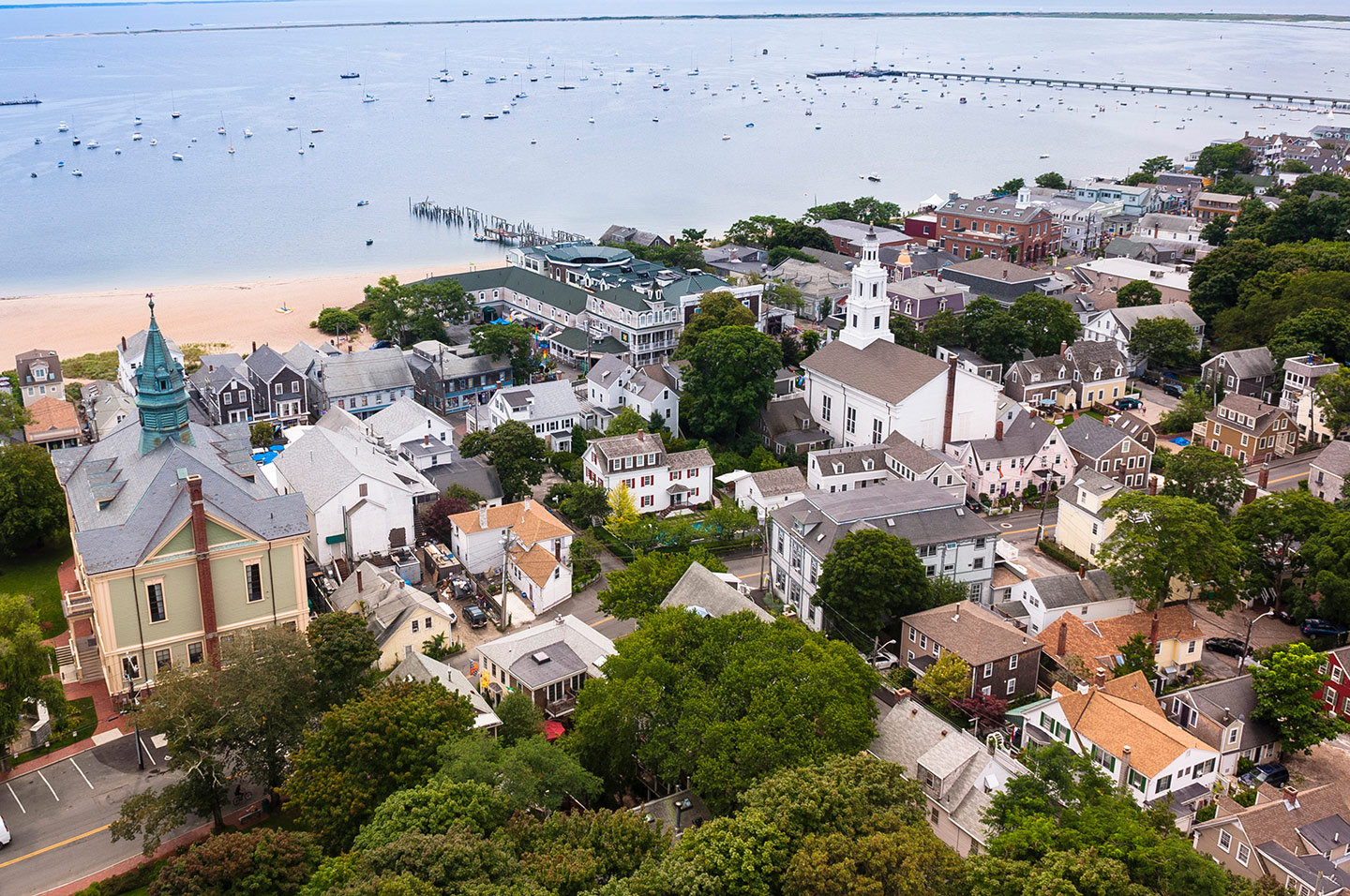 9. Barnstable Town, MA
Situated on Cape Cod, Massachusetts, the Town of Barnstable stretches between Nantucket Sound and Cape Cod Bay. It’s made up of seven idyllic villages, including Hyannis. 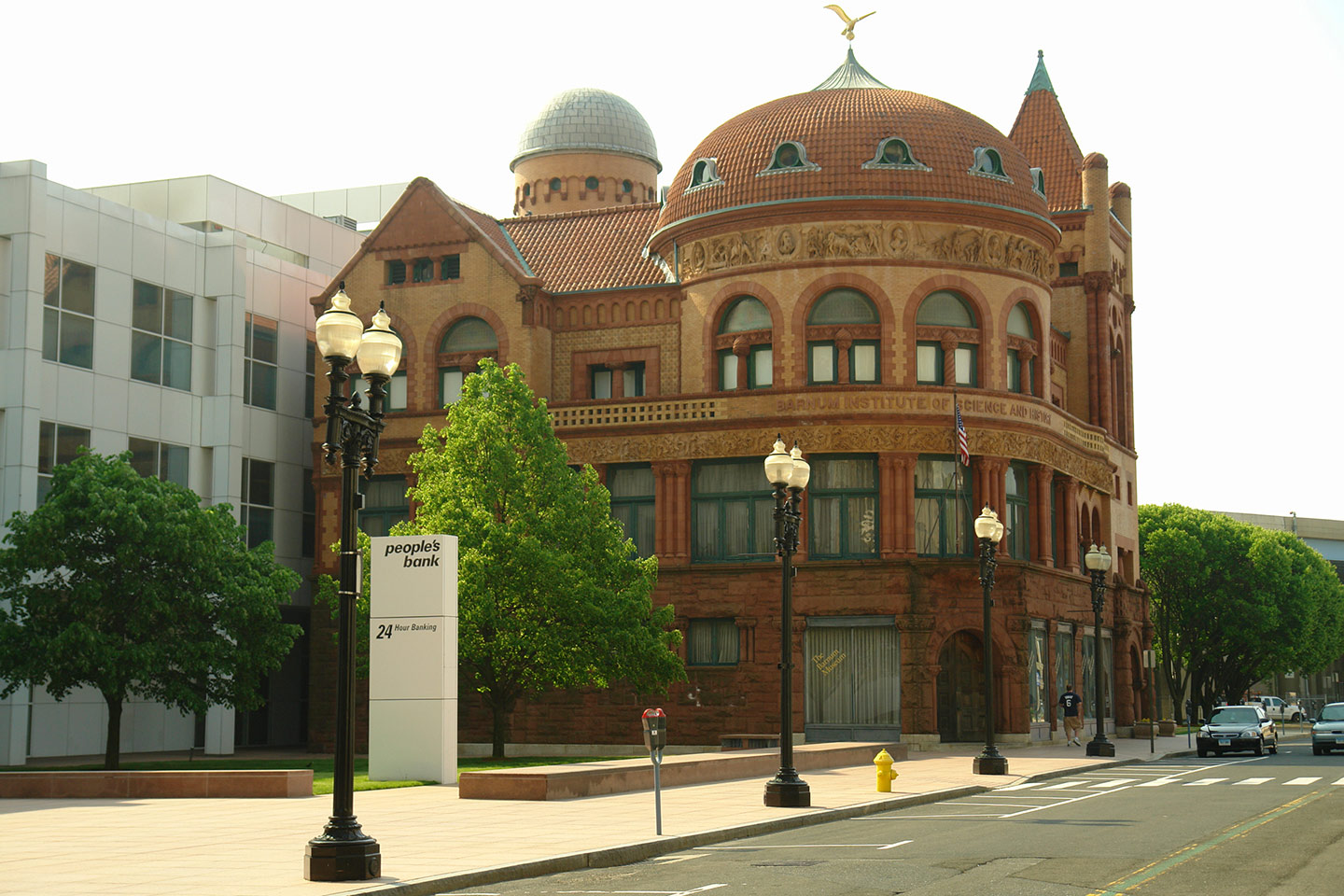 8. Bridgeport-Stamford, CT
Just 40 miles from New York City, Connecticut’s Bridgeport-Stamford-Norwalk metro area has endless cultural experiences nearby. But many locals stay put for work: The region has one of the largest concentrations of corporations in the country. 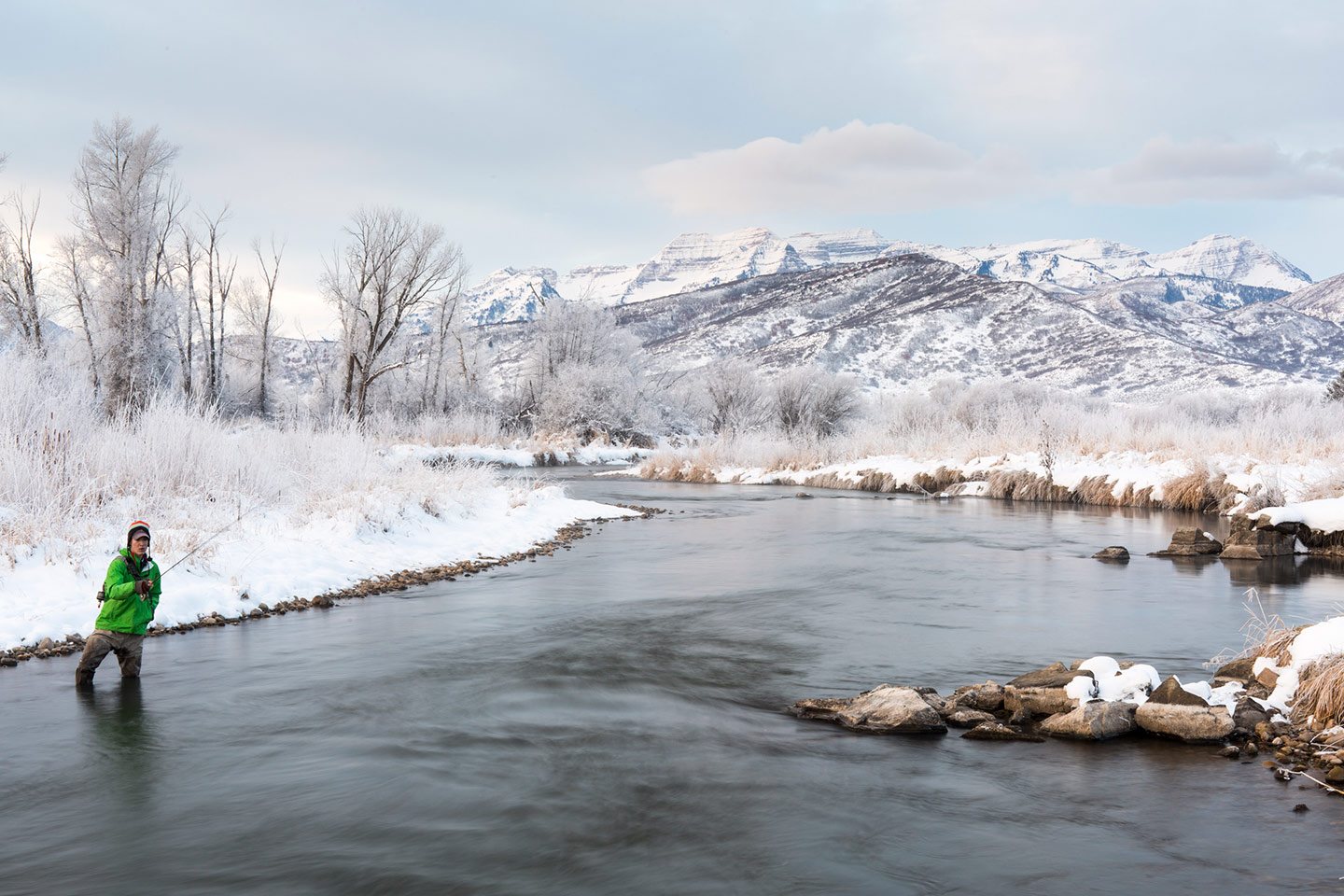 7. Provo-Orem, UT
The third largest city in Utah, Provo sits between Utah Lake and the Wasatch Range. This makes for an intoxicating blend of city culture and outdoor recreation, with fishing, hiking, and rafting all just a stone’s throw away.

6. San Jose-Sunnyvale-Santa Clara, CA
Known for being the capital of Silicon Valley, San Jose, California, is located on the southern shore of the San Francisco Bay and sees about 300 days of sunshine each year. 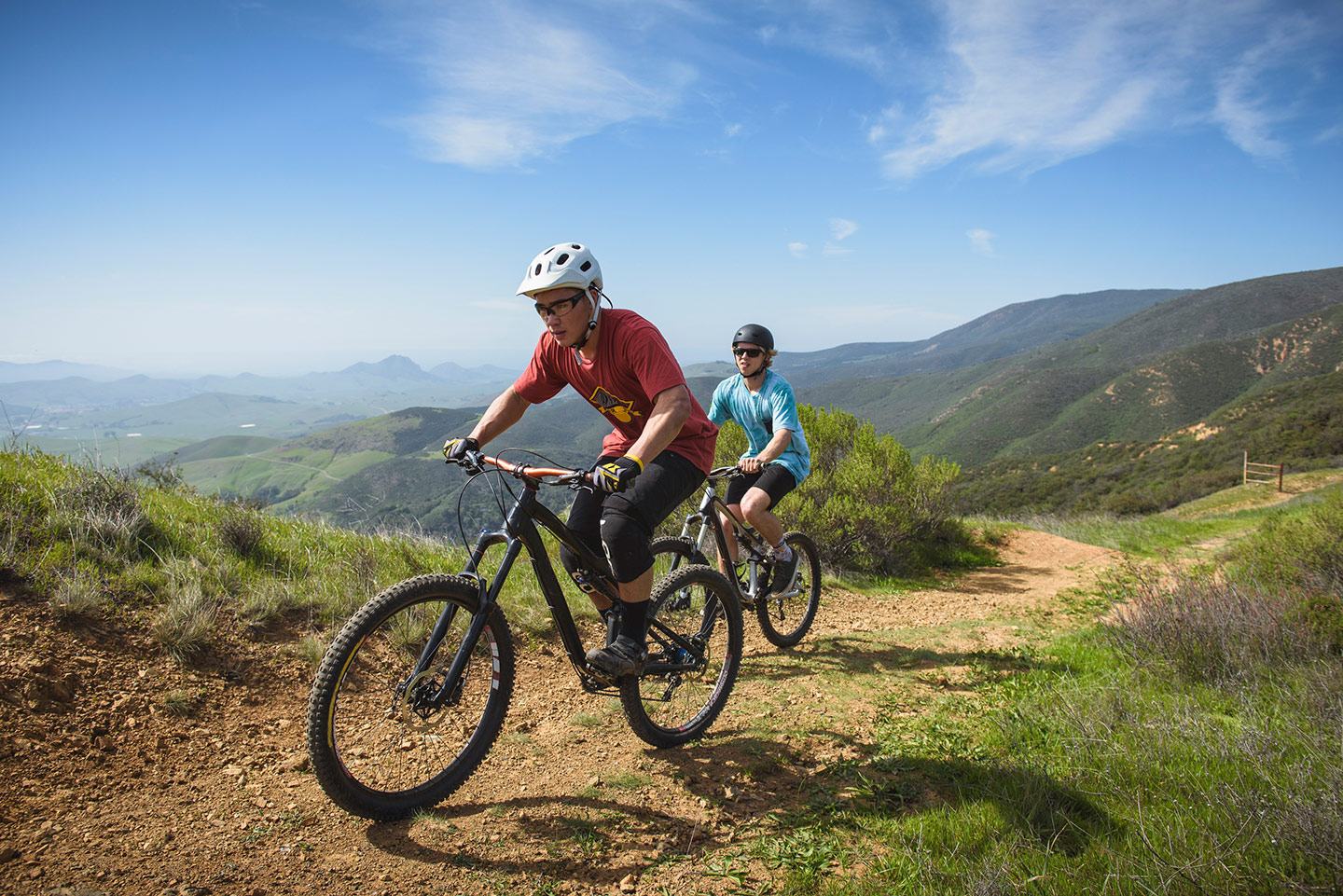 5. San Luis Obispo-Paso Robles-Arroyo Grande, CA
The area around San Luis Obispo, California, has no shortage of incredible day trips. Locals and visitors can relax at wineries, explore sand dunes, or take in coastal views along hiking and biking trails. 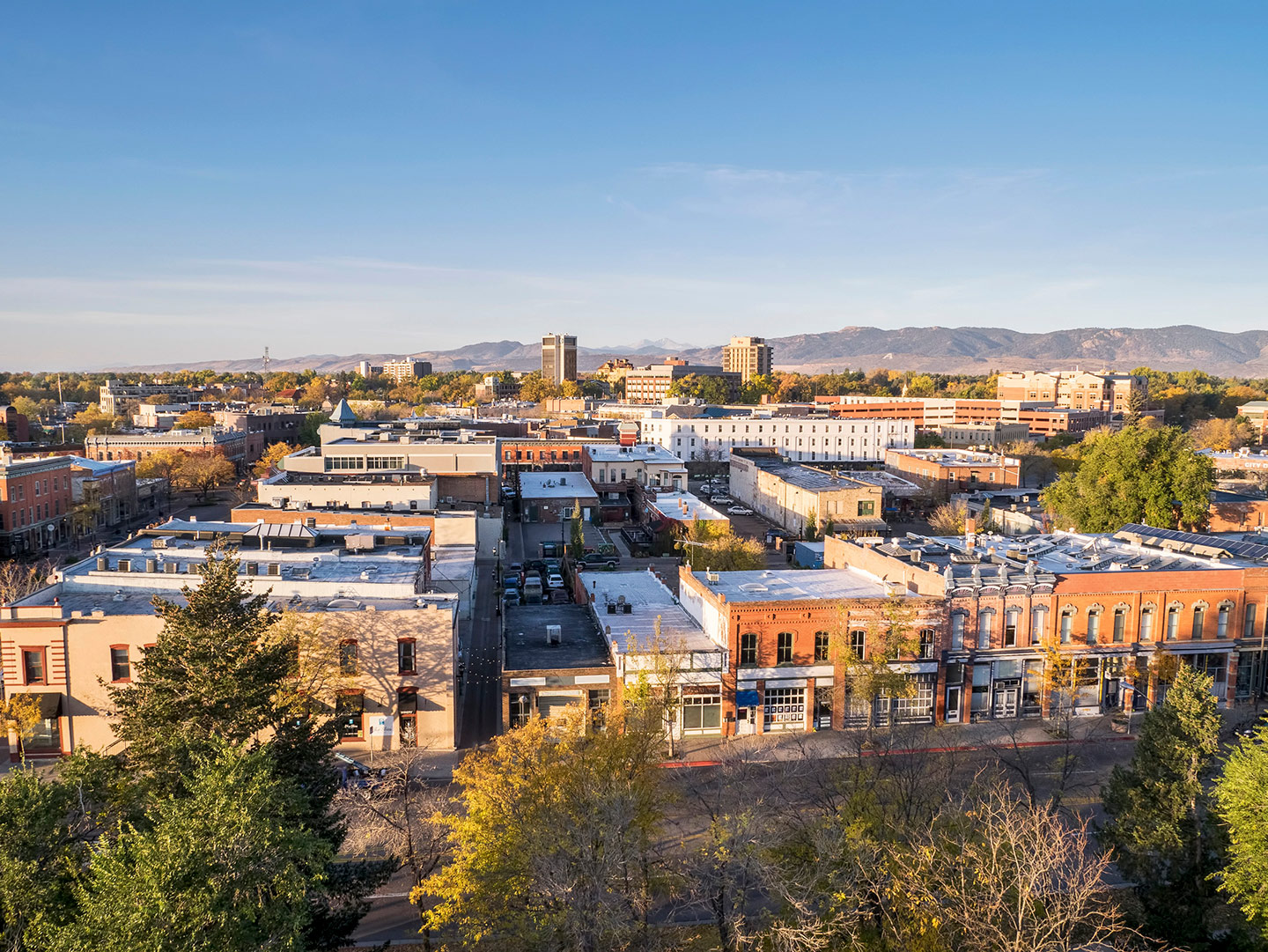 4. Fort Collins, CO
The historic storefronts in Fort Collins, Colorado’s Old Town inspired the design of Disneyland’s Main Street, U.S.A. Add in its views of the Rocky Mountains, and it’s no wonder Fort Collins ranks among the happiest cities in America. 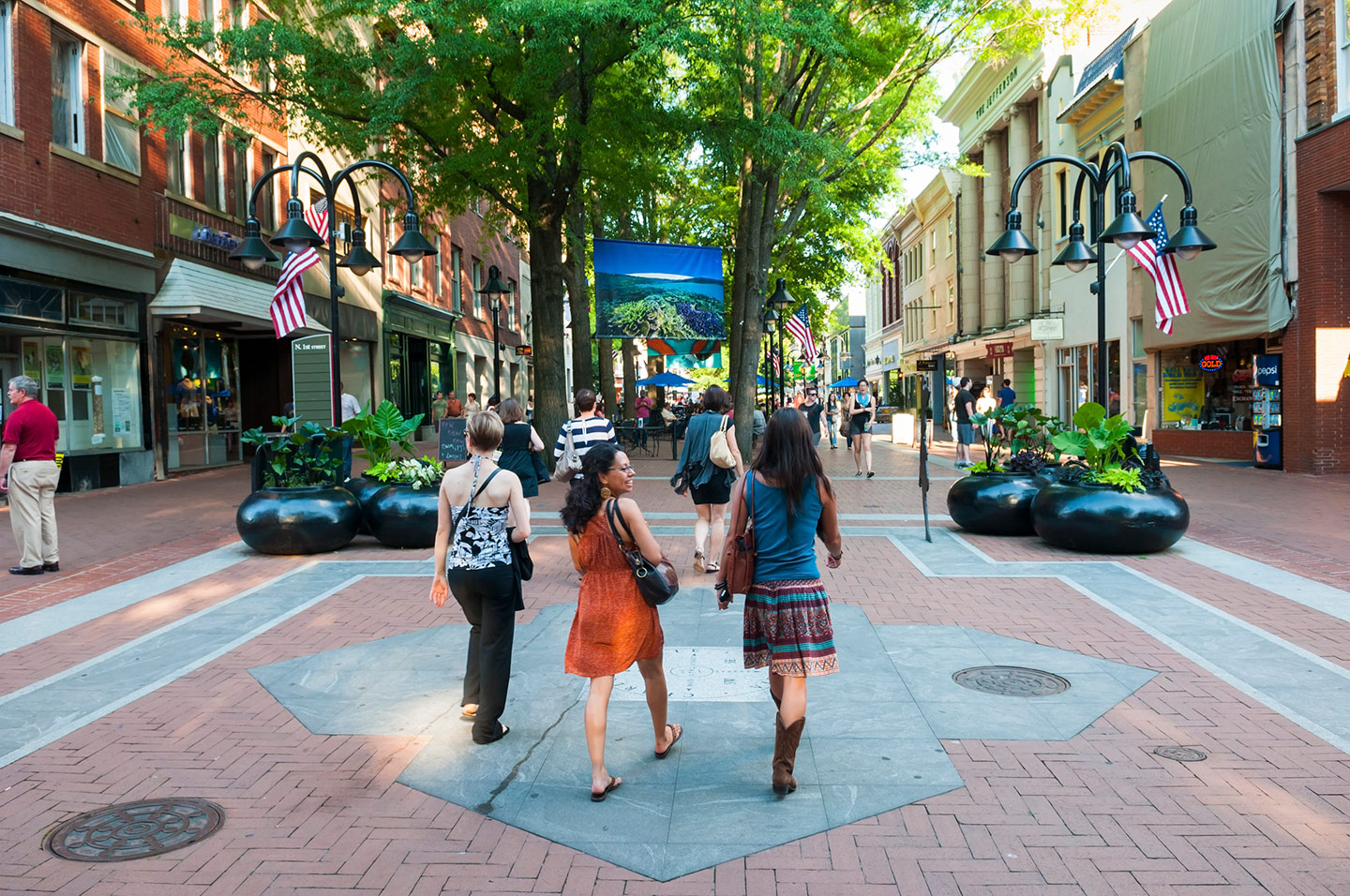 3. Charlottesville, VA
Along the foothills of the Blue Ridge Mountains, Charlottesville, Virginia, has ample opportunities for getting outdoors between visits to Monticello and the University of Virginia—both listed as World Heritage sites. 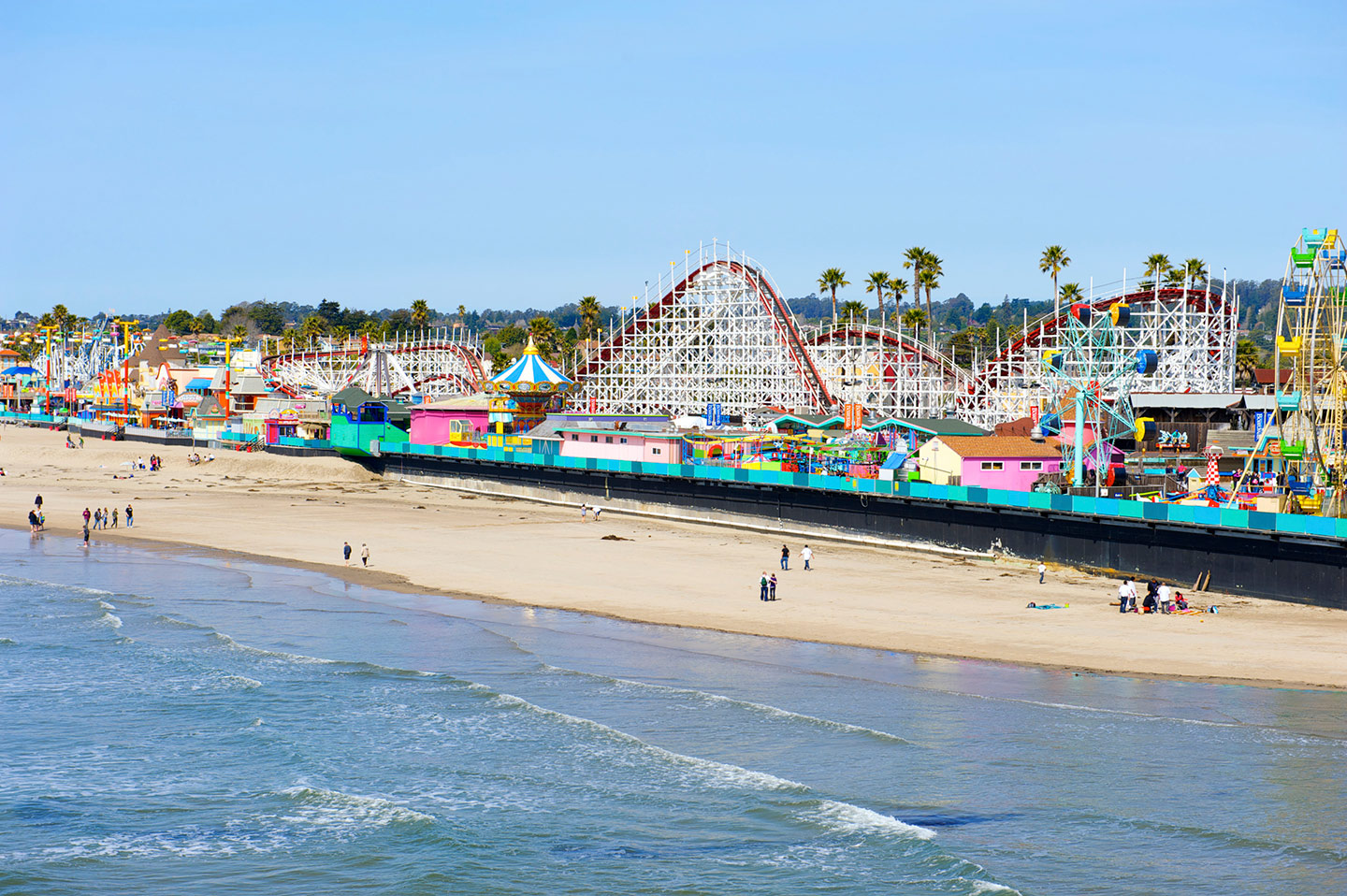 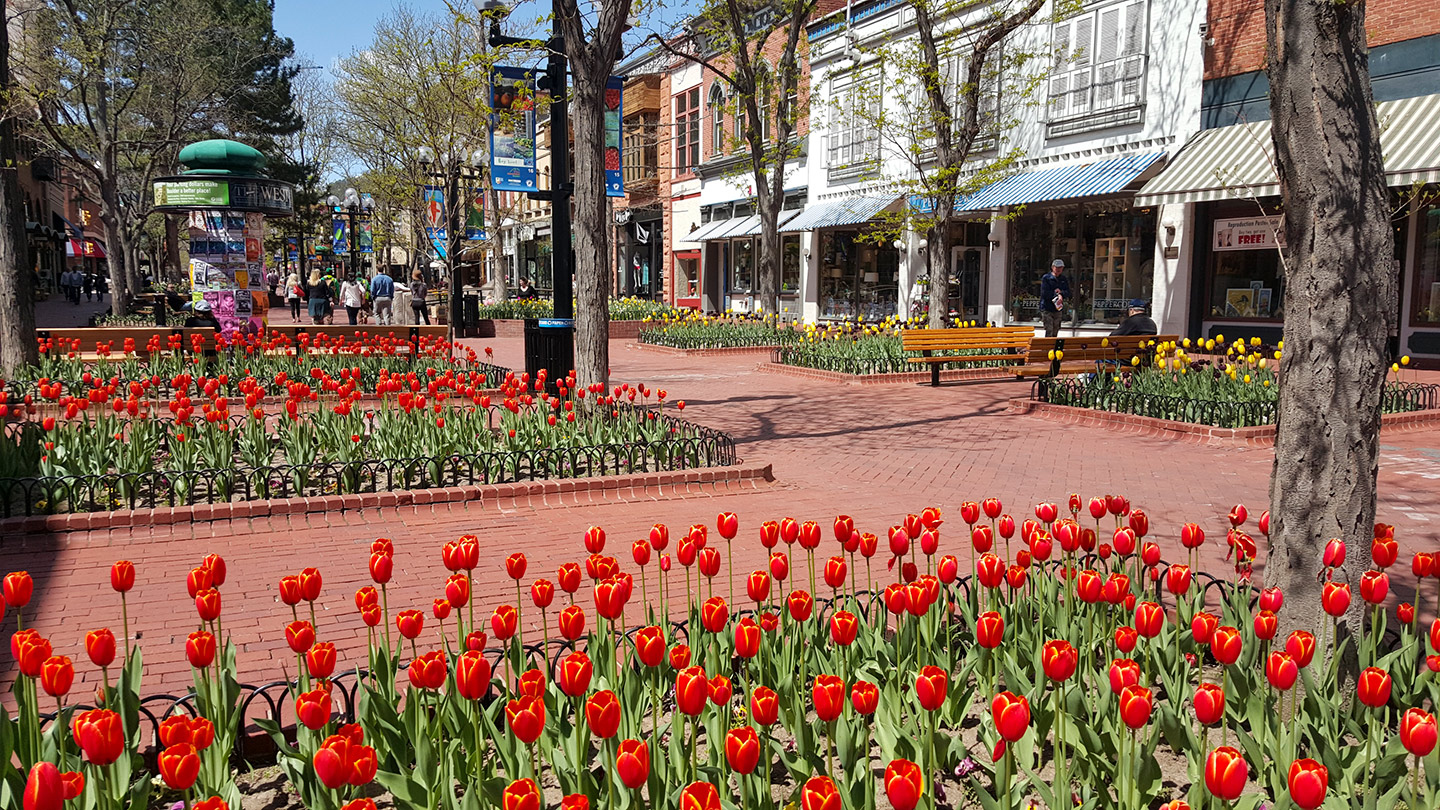 Find out more in the November issue of National Geographic and in Dan Buettner’s new book The Blue Zones of Happiness. 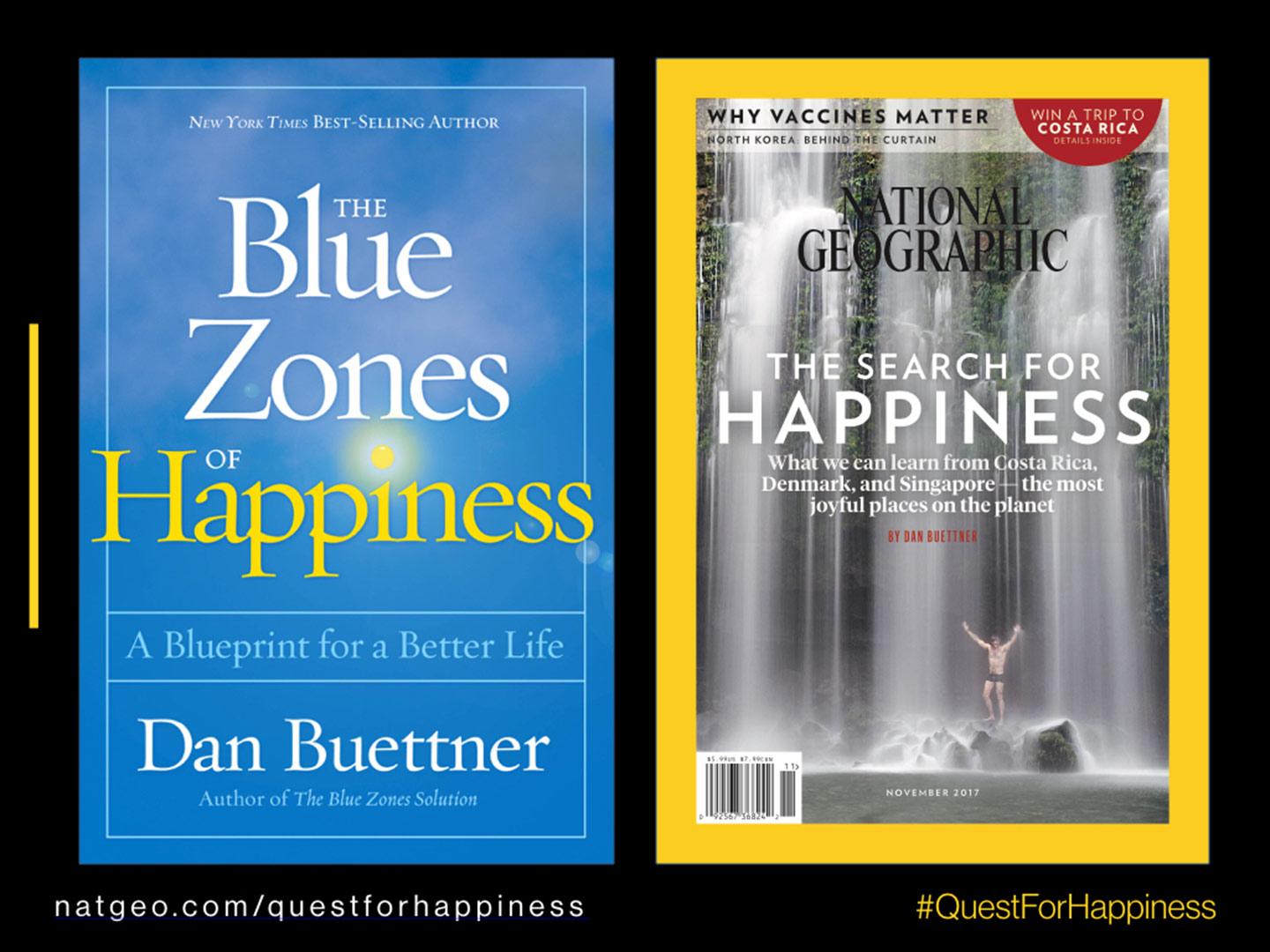