The six best new restaurants to open in NYC this month 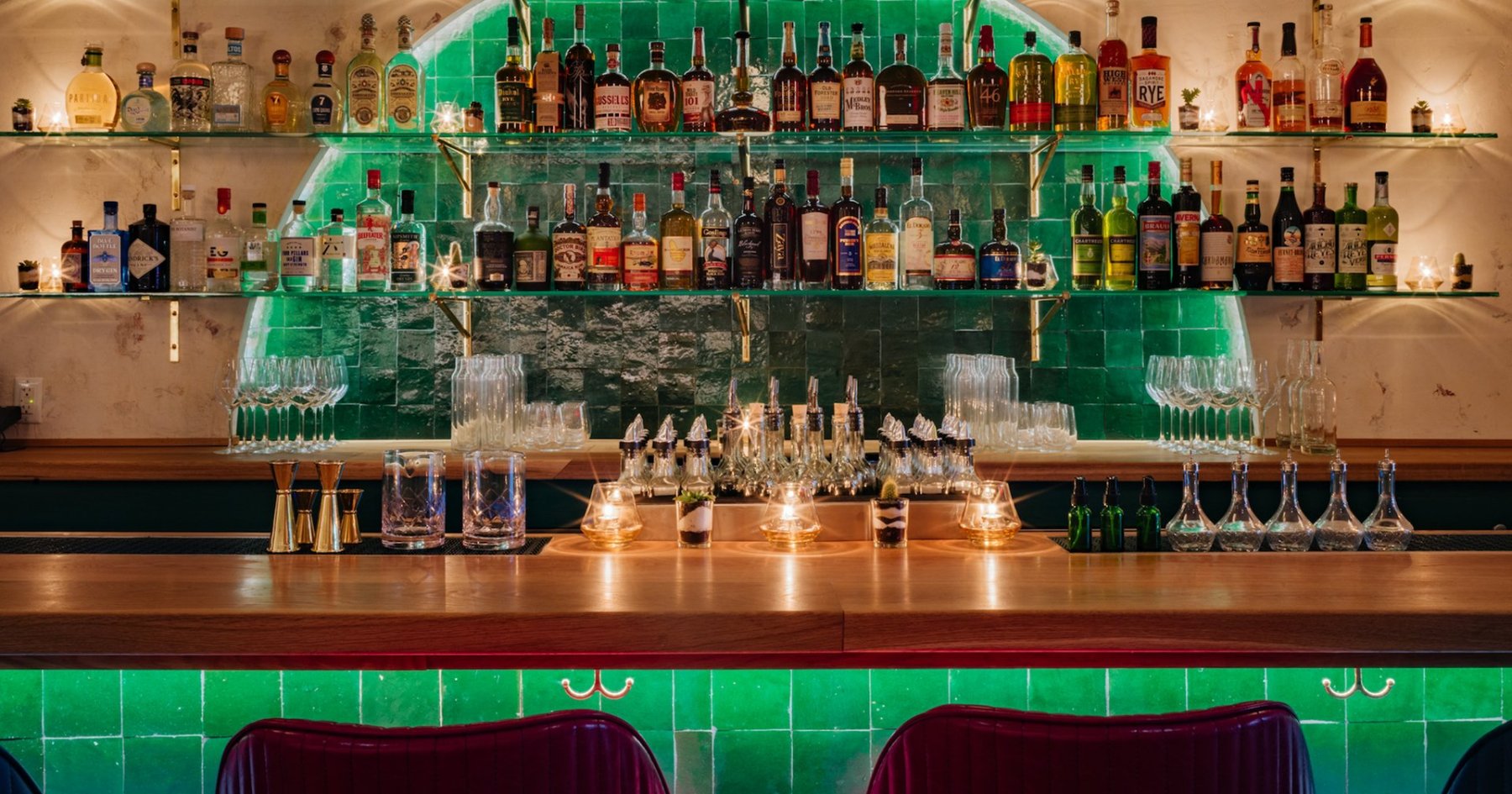 To keep tabs on every New York restaurant and bar opening is folly. But to keep tabs on the most worthy? Yeoman’s work, and we’re proud to do it. Thus we present Table Stakes, a monthly rundown of the five (or so) must-know spots that have swung wide their doors in the past thirty (or so). Let’s eat. 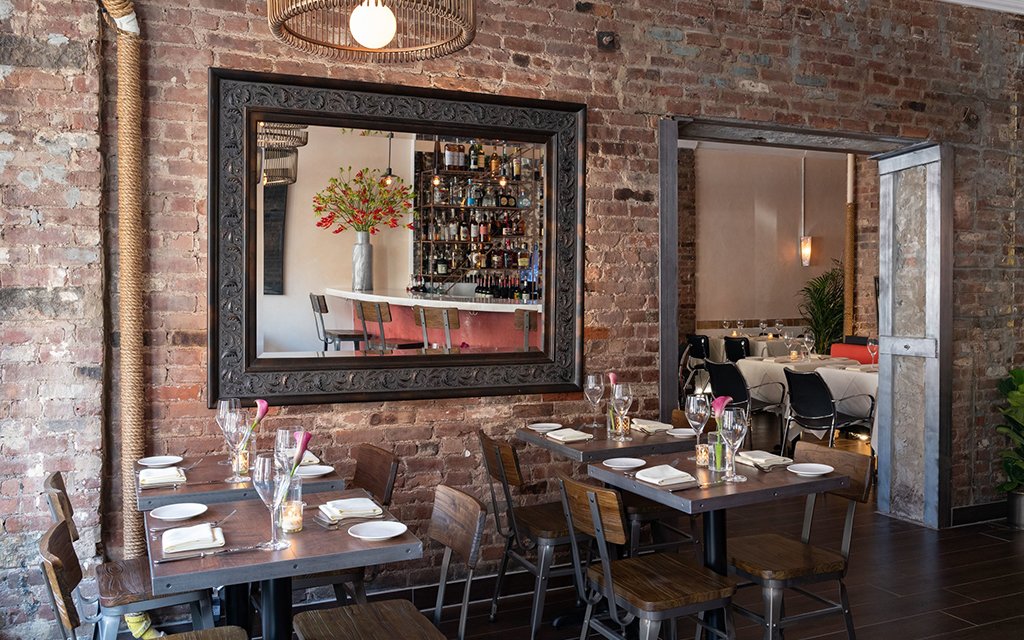 Avena Downtown
Greenwich Village
You’re here because: It’s a low-key, swanky Italian restaurant in the former space of Da Silvano, one of NYC’s buzziest see-and-be-seen restaurants for four decades before its closure in 2016.
You’re dining on: A fairly traditional Italian menu (crudi, antipasti, insalate, apps and entrees) from Chef Roberto Deiaco, who also runs a location of Avena in Midtown. We recommended starting with the eggplant rolls and then splitting one pasta (like the basil pesto lasagnetta) and one main course (the osso bucco and grilled branzino both delight). 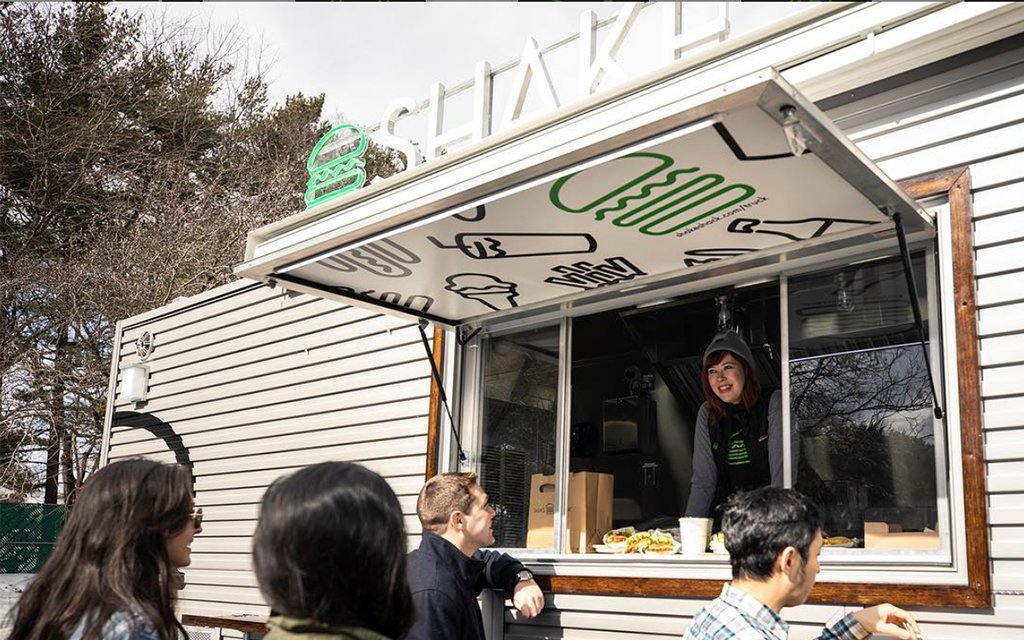 Shake Shack Food Truck
Anywhere
You’re here because: You’re throwing a birthday/engagement/going away party, and want your own private Shake Shack in tow.
You’re dining on: Those fresh, carefully crafted burgers and crinkle fries that call to us all in the middle of the night. 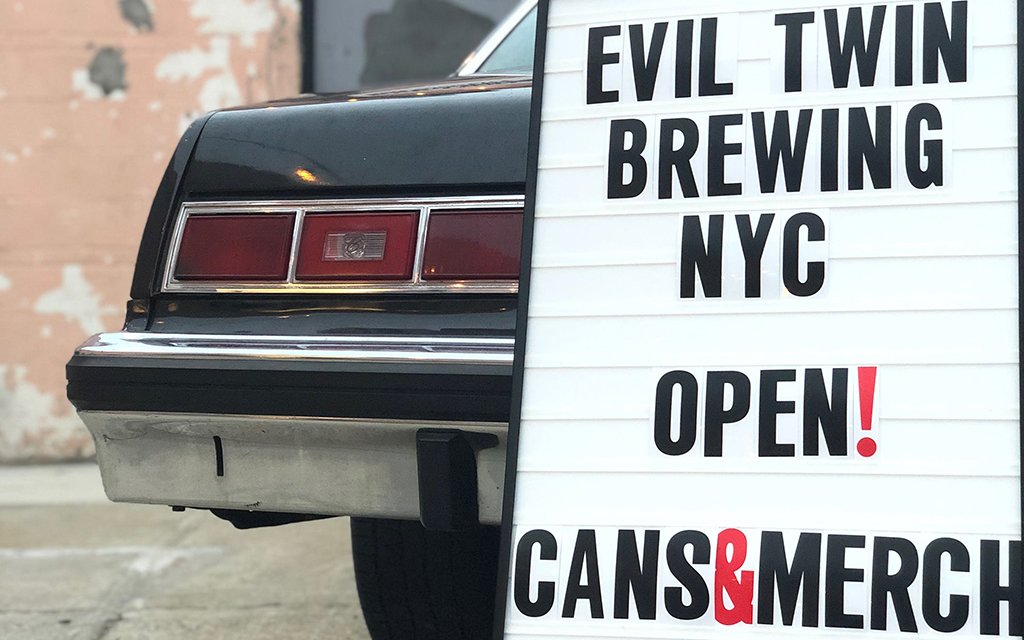 Evil Twin Taproom at Nowadays
Ridgewood
You’re here because: “Nomadic” Danish brewer Jeppe Jarnit-Bjergso has finally decided to put down roots, and he’s chosen an old ballroom in Queens as his plot. A beer garden and taproom are currently in vitro; until then, you can sample their avant-garde suds down the street at lounge and event space Nowadays.
You’re drinking: Taps and recipes will change fluidly and frequently, so the play is to order up a flight or two and then pick out your favorite for a pint. When we visited last week, they were pouring a delicious pineapple-tinged sour ale, a handful of curious IPAs and DIPAs and a stout that was thicker than molasses. 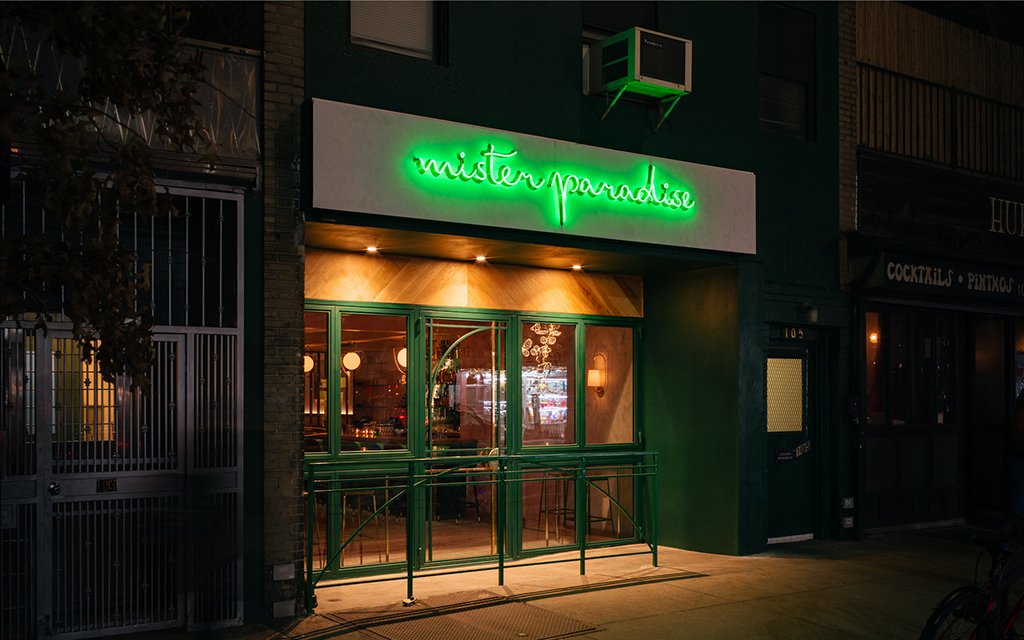 Mister Paradise
East Village
You’re here because: It’s date night, people!
You’re dining on: Bar snacks, but more than peanuts and popcorn. Chef Jeremy Spector is serving up small delights like fried chicken with black truffle honey, a burger topped with bacon-infused cheese and an apple pie pocket reminiscent of the ol’ Mickey D’s version. The cocktails are inventive: think a dirty martini with Japanese shochu and tomato water dashi, or a rye number for Old Fashioned lovers called the Cafe Disco. The entire roster of cocktails is special and impressive and each comes with an equally impressive (see: reasonable) price tag. 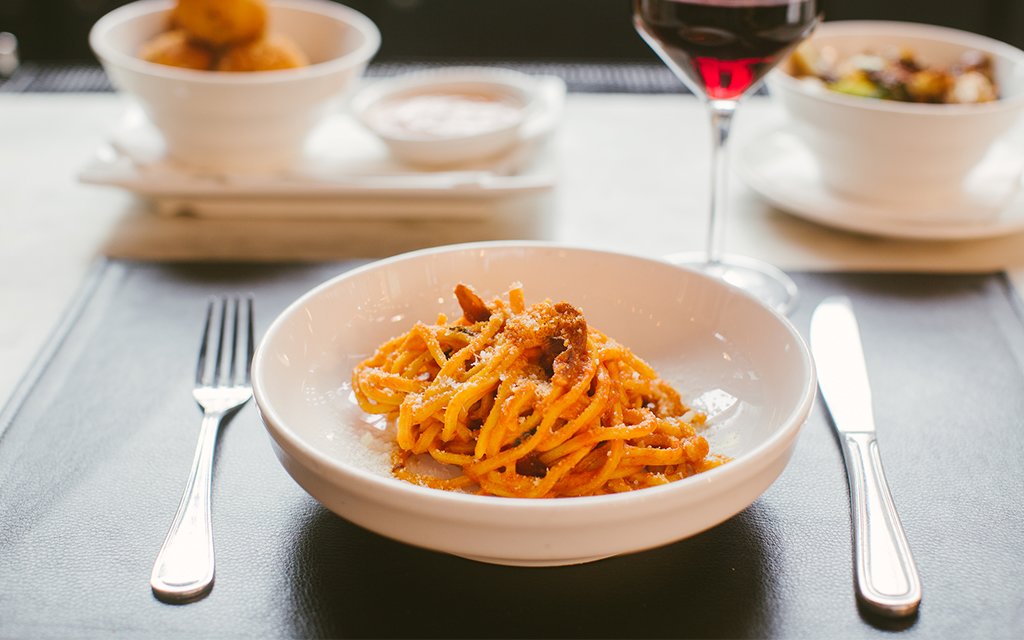 dell’anima
Midtown West
You’re here because: You were crushed when the 11-year institution shuttered … but it’s back. The new Gotham West locale is much smaller and offers only counter seating, but we’ll take it.
You’re dining on: A resurgence of Chef Andrew Whitney’s Italian signature fare, with big hits like the pollo al diavolo and the tagliatelle alla bolognese, plus a welcome and not-to-be-missed newbie, the herb-crusted lamb. And leave the car parked at home, this is definitely a dinner best paired with wine from their fairly expansive and phenomenally curated list. 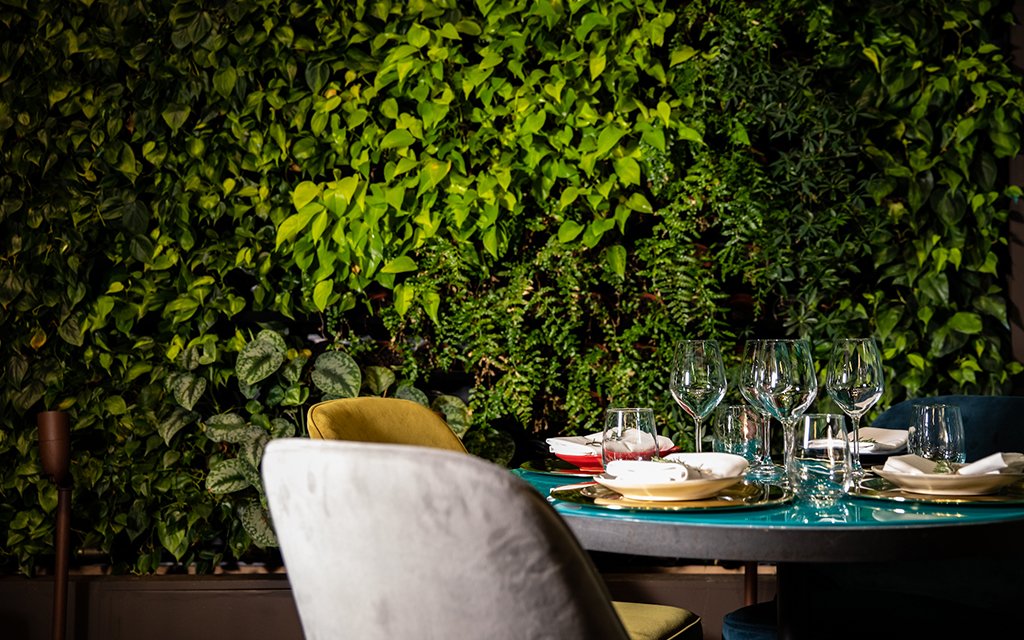 MAV SOHO
Tribeca
You’re here because: Your group is in the mood for Italian, but up for something avant-garde and not trying to break the bank. Dinner items range from a comfortable $14-$30 a plate.
You’re dining on: Hopefully everything. This is one of those menus wherein you’re going to want it all, from the Orange Is the New Black (a fresh uni and black carbonara over housemade black spaghetti) to short rib milanese (with black truffle onion and parmesan fondue) to the Into the Blue (a deep blue risotto with anise and salmon tartare). We recommend just closing your eyes and pointing. You can’t go wrong.