(Courtesy of The Agency)
By Adrian Lam 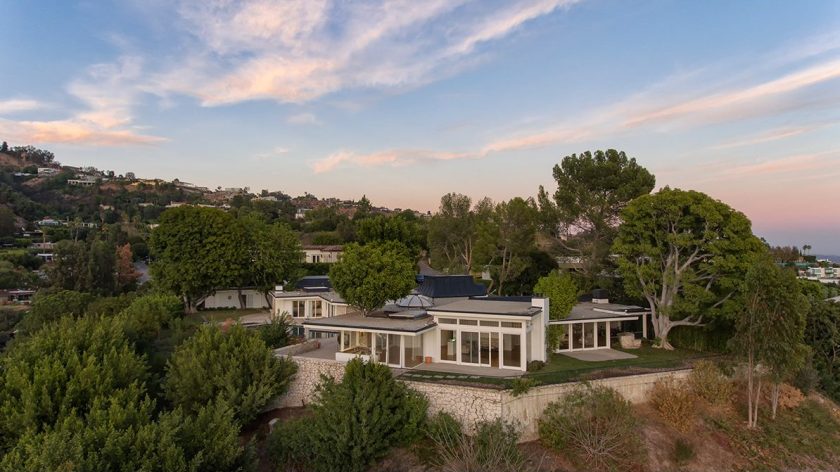 The second you walk into this Beverly Hills mansion, you’re going to feel your upper lip starting to curl and your sideburns growing longer. You’ll then turn to your significant other and say, “Thank you very much” in a husky baritone. 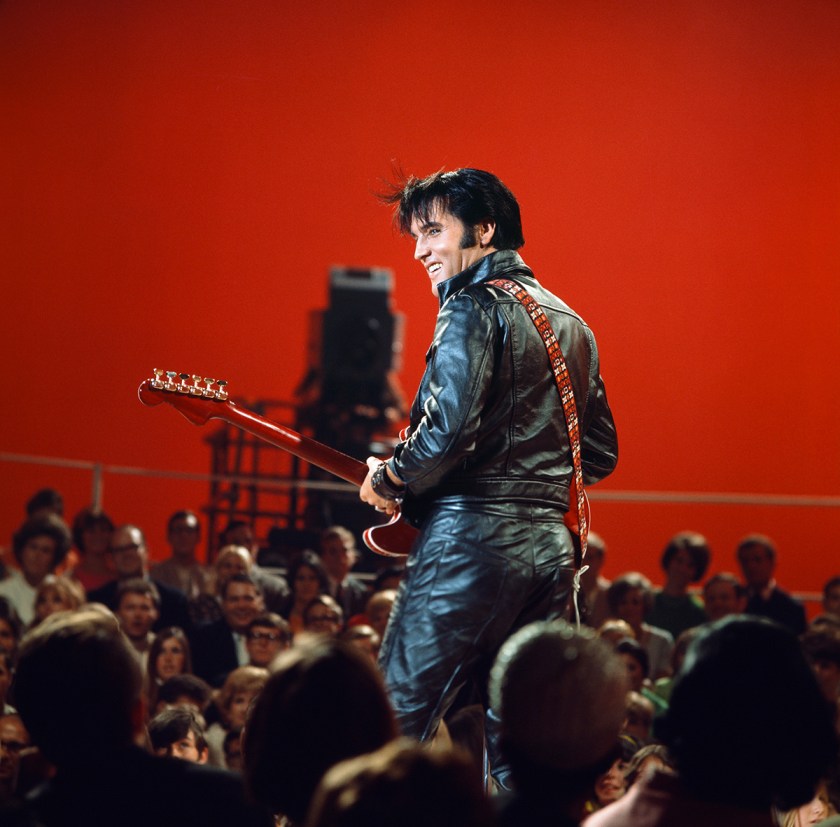 Or at least, you’ll feel the urge to do those things.

That’s because you’ll be inside the one-time home of the “King of Rock and Roll,” Elvis Presley, and his then-wife Priscilla. The property, which sits high above Los Angeles in the ritzy Trousdale Estates neighborhood, was purchased by Elvis in 1967, during his rampant filmmaking and soundtracking phase (he made 11 films while living in the house).

During his stint at the Hollywood home, the Presleys also welcomed their only child, Lisa Marie, who was born in ’68, the same year he recorded his fabled “Comeback Special” (see image above). And while Elvis would practically resurrect his career by the ’70s—even famously meeting President Richard Nixon—the house would be on the market again in ’73, when he and Priscilla split. 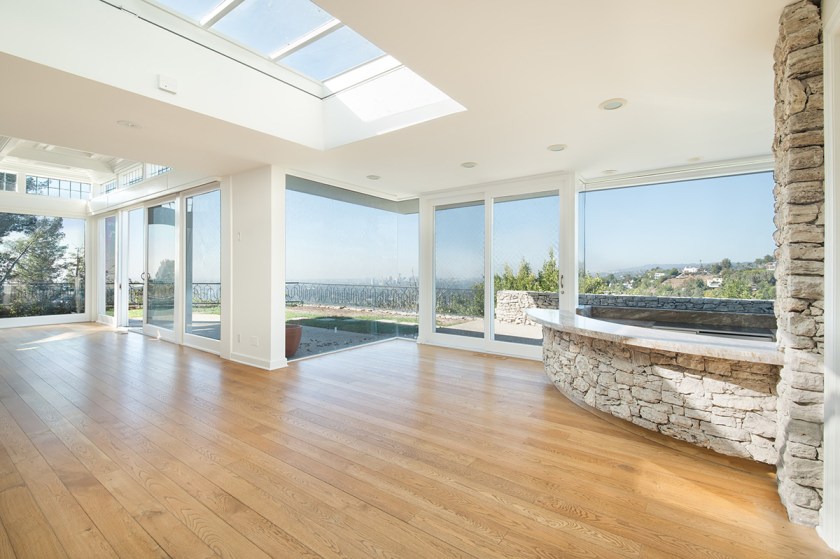 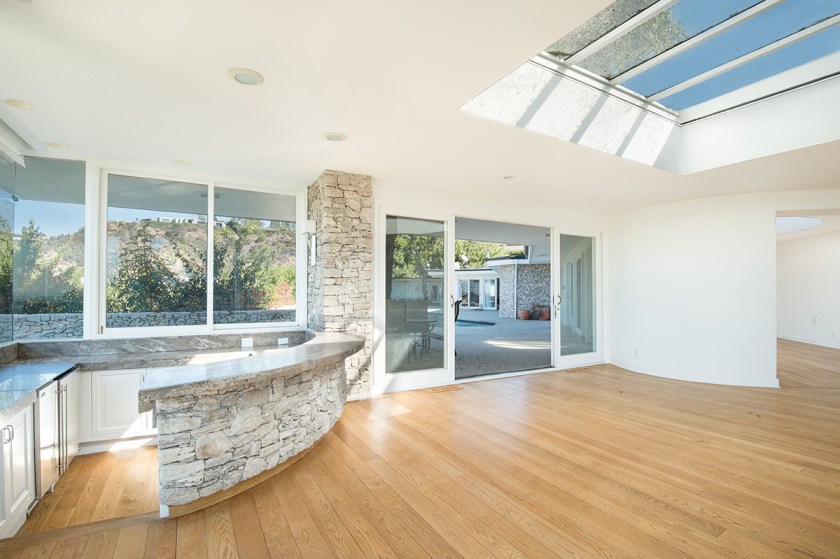 The 5,400-square-foot midcentury estate has three bedrooms and five bathrooms, including an attached guesthouse. It’s not all original inside, though; the house has been newly renovated with hardwood floors and floor-to-ceiling windows. The mansion also includes a master suite, skylights, multiple fireplaces, and a laundry room (you know, for washing your gold lamé nudie suit on a “delicate” cycle). 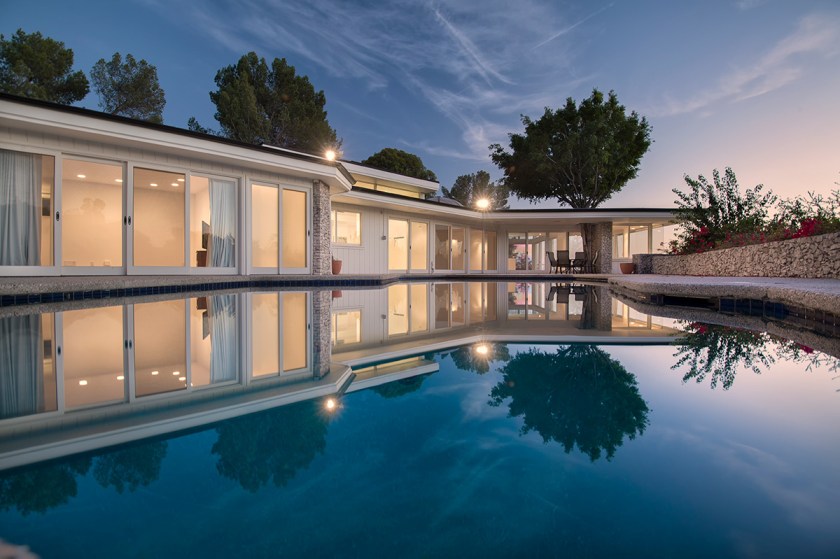 Outdoors, the property features a large patio, perfect for lounging and listening to the King’s back catalog; as well as a fireplace, swimming pool and spa, and panoramic views of the world below. You’ll literally be the King of the Hill.

Interested? Browse the property’s full specs and contact listing agent Maurico Umansky from The Agency here. Check out more shots of the home below. 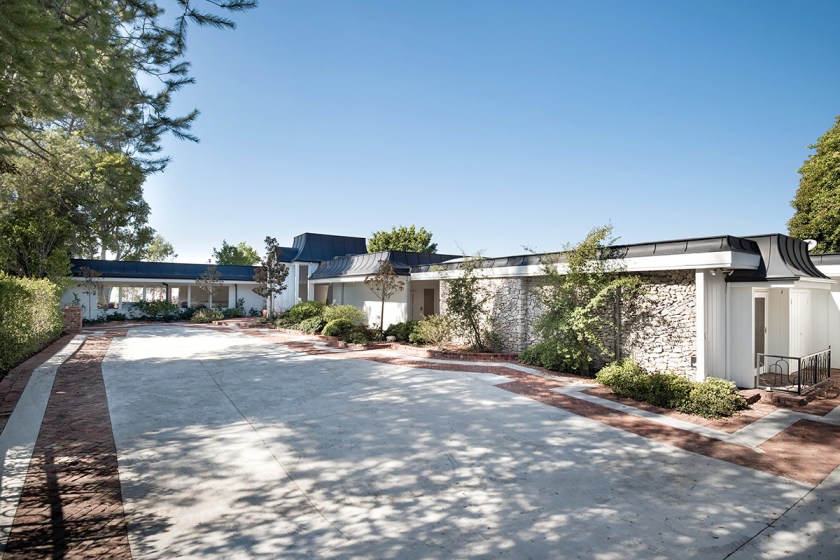 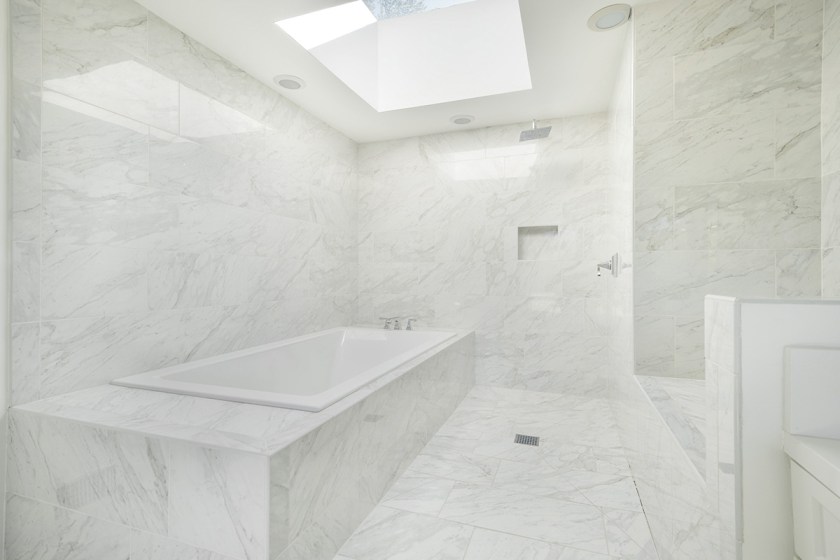 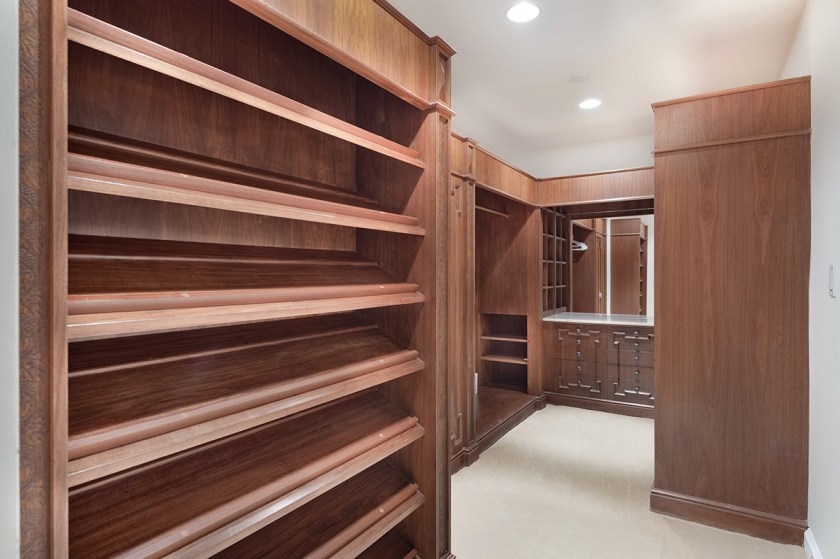 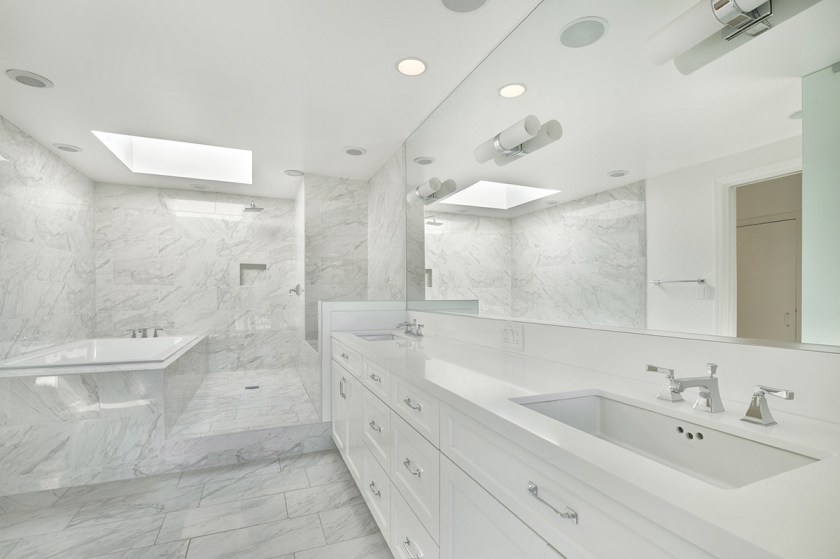 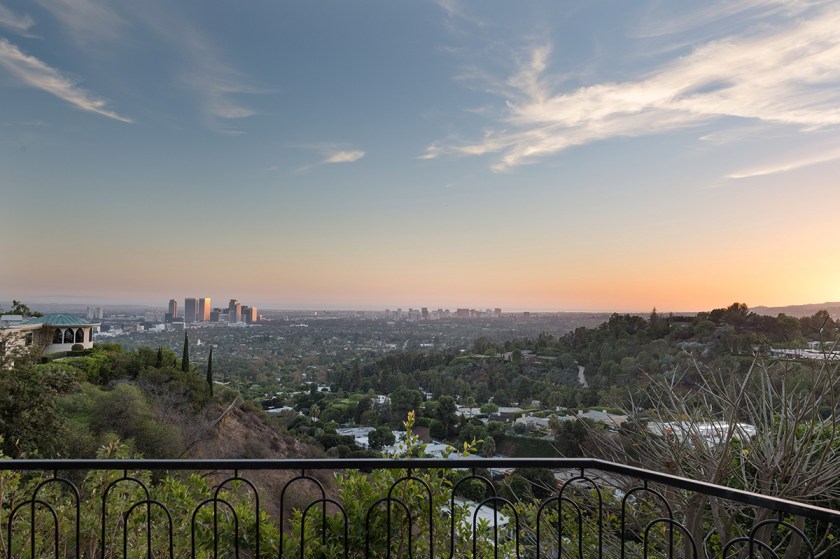