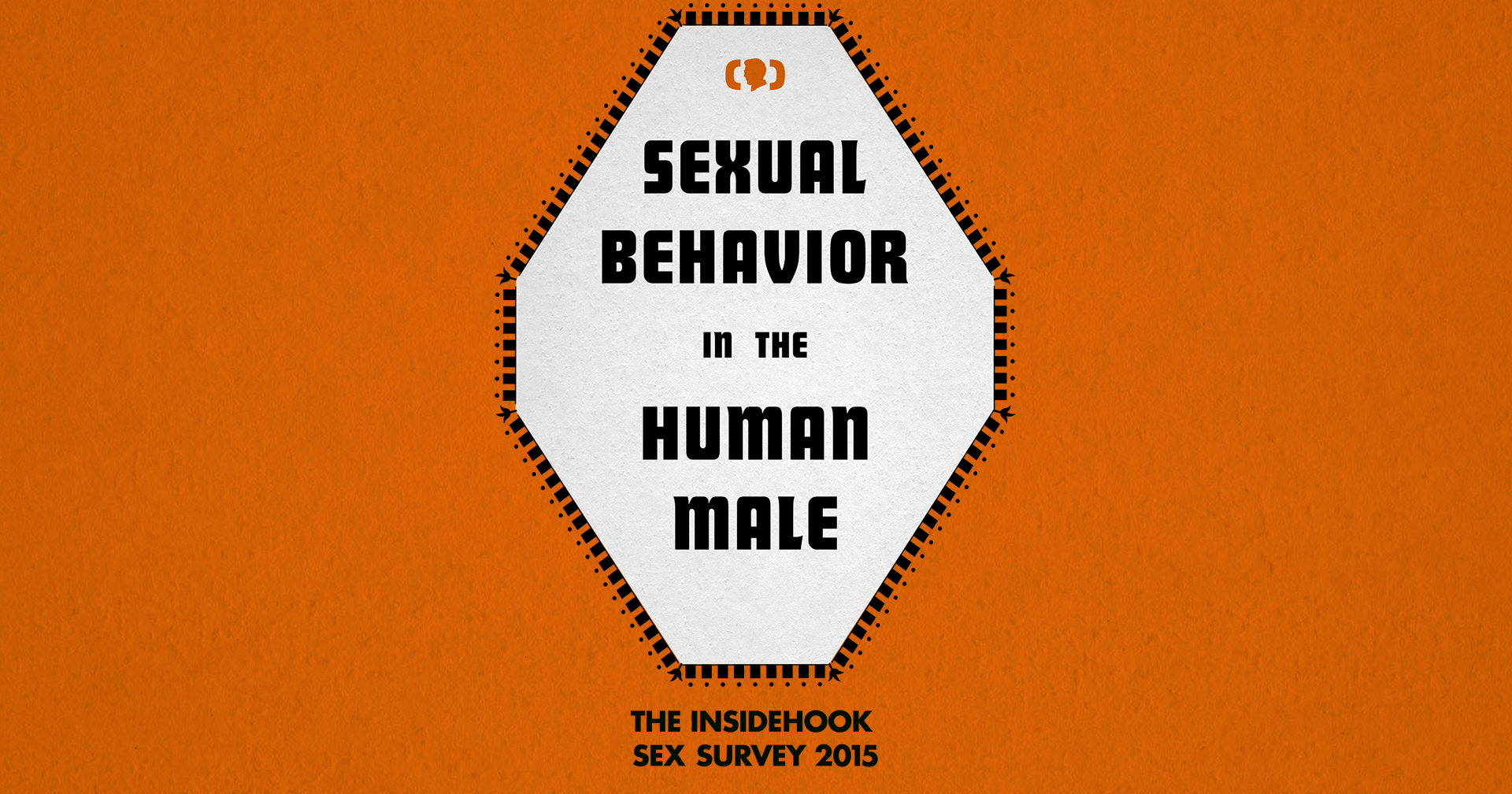 InsideHook conducted this online survey of its readers between January 15th and 23rd, 2015. The 5,513 respondents self-selected and self-identified as men 18 and above. Sixty-four percent were above 30 years of age. Forty-seven percent were married, 24% in a relationship, 22% single and 7% divorced. Because of rounding, some percentages may not add up to 100. 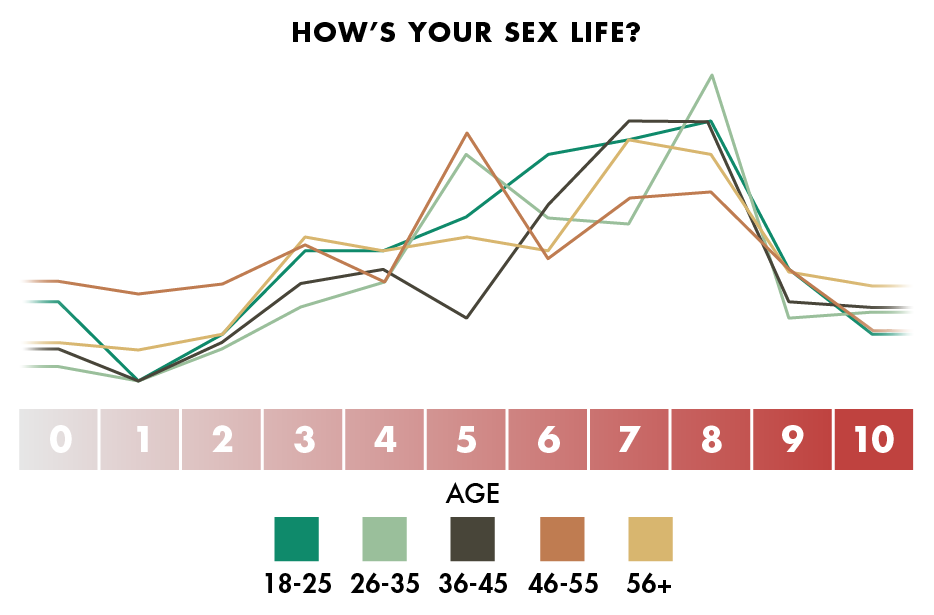 Young or old, straight (90% of respondents), bisexual (5%) or gay (4%), the average response to “How would you rate your sex life?” was 5.94. Just like most people think they’re a good driver, they also think they’re above average in bed. 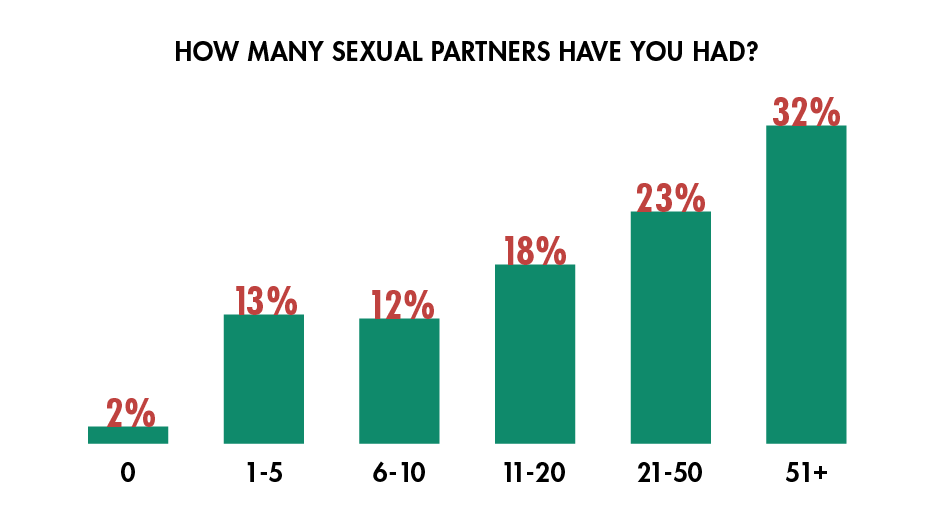 Over 32% of male respondents say they’ve had 51 or more sexual partners in their lifetime. This seems slightly inflated, especially compared to numbers from the CDC, which found (with the benefit of scientific polling and analysis) that 21.6% of men 15-44 years of age have had 15 or more female sexual partners. That said, it’s a statistical fact that men lie when taking sex surveys. So who’re you dissembling to, friend: us or the government? 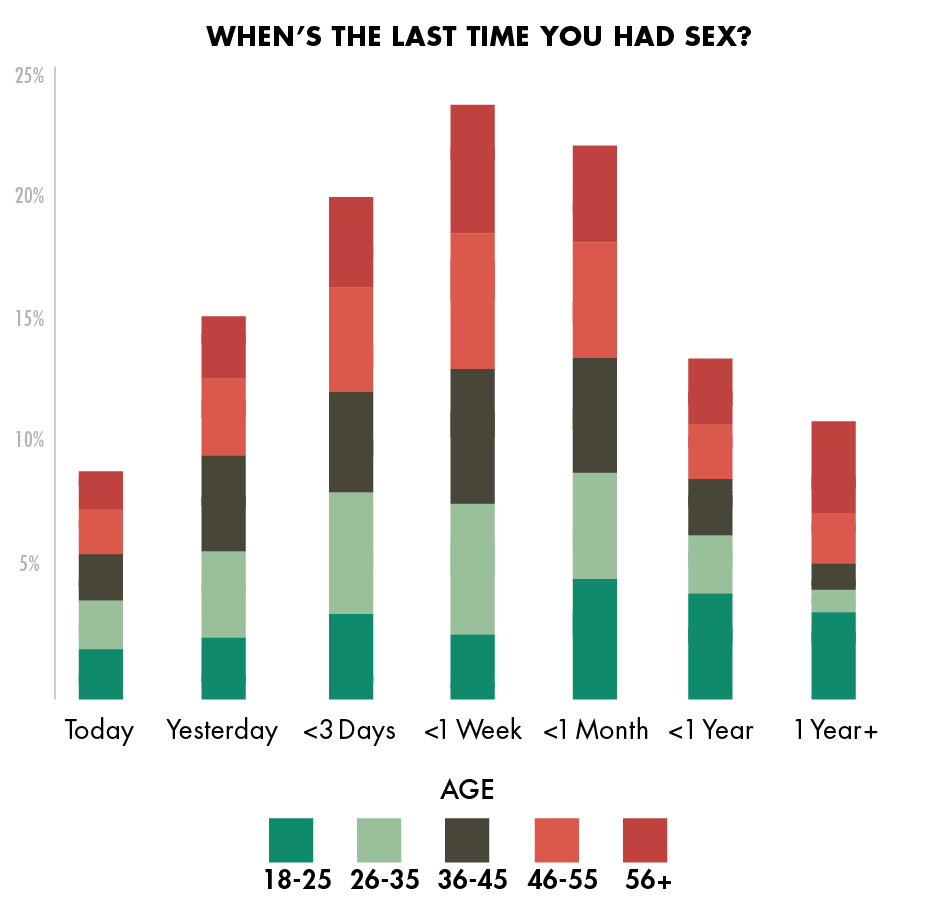 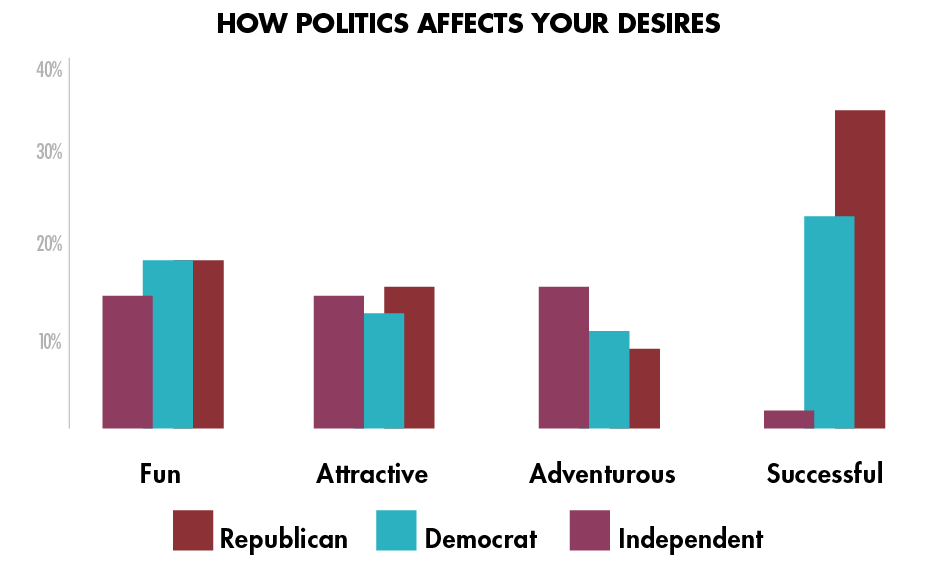 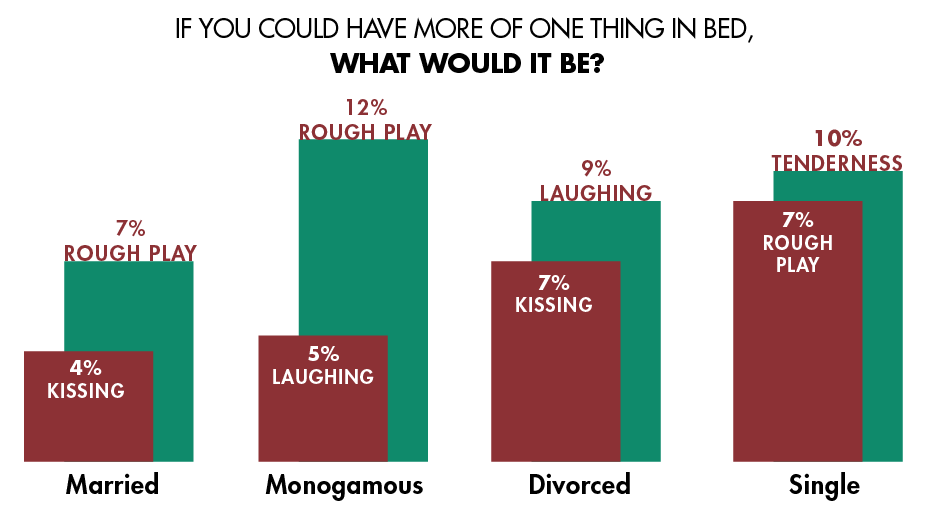 But when we cross-referenced by relationship status, we found that single people scored high for “tenderness” and “rough play.” Divorced respondents, meanwhile, want a good laugh. 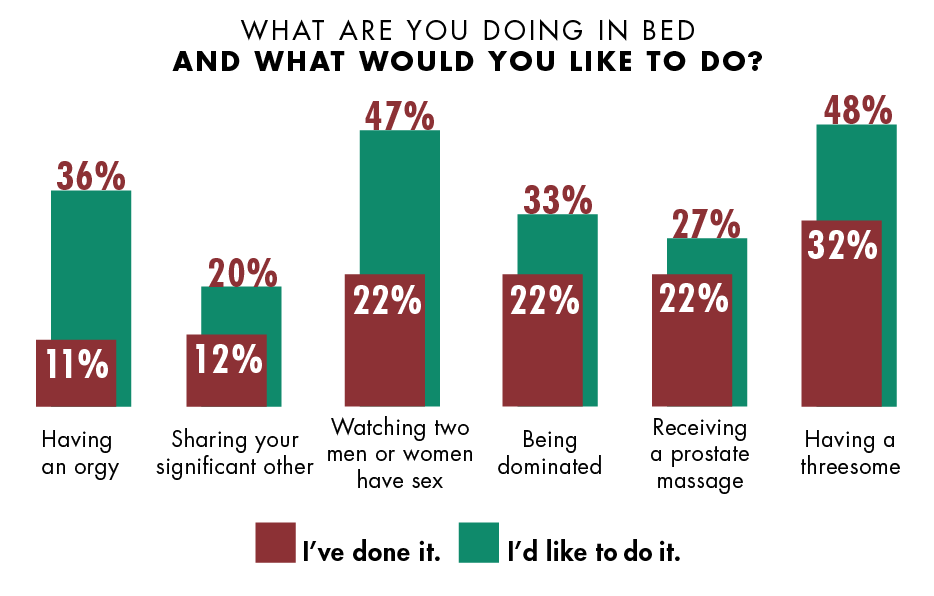 Couples are more likely these days to experiment with — or at least talk about — previously verboten topics like threesomes and couples sharing. One of those couples wrote to our sex columnist (and acclaimed TED speaker), Esther Perel, about how to bring other people into their bedroom. If you’re looking to experiment with your partner, here’s what Esther suggests.

Meanwhile, when it comes to fantasies, 28% of men say they’re most likely to fantasize about “my significant other,” 20% said “a friend,” and 13% said “a celebrity.” The next most popular answers, at 12%, were write-ins. These are some of our favorites. Looks like everybody’s into strangers. 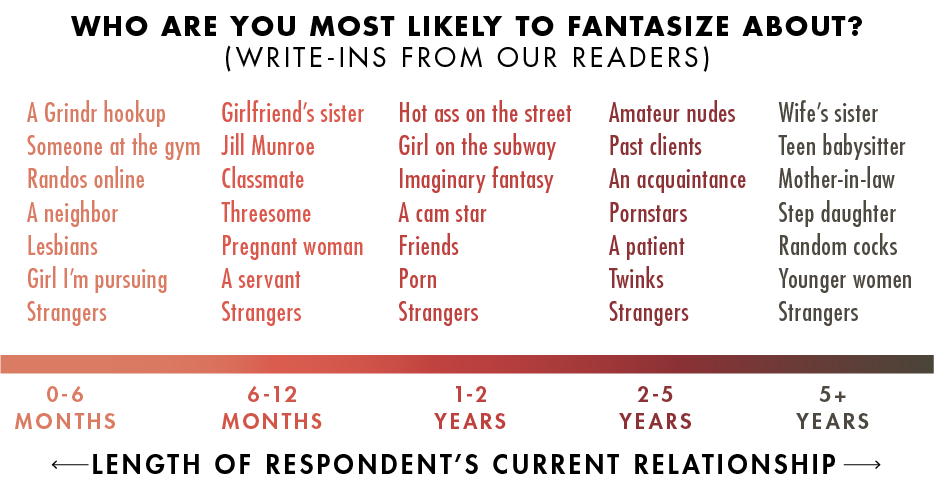 As for where these men are looking for those strangers: 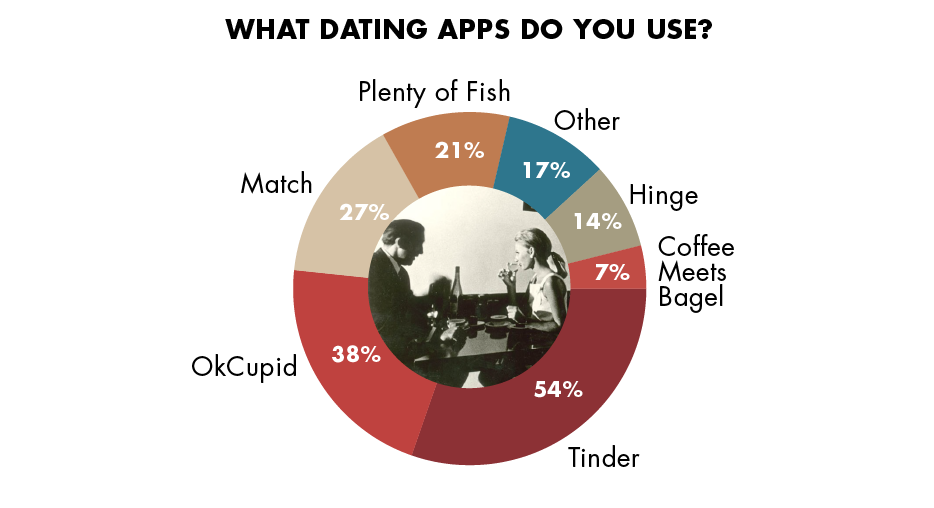 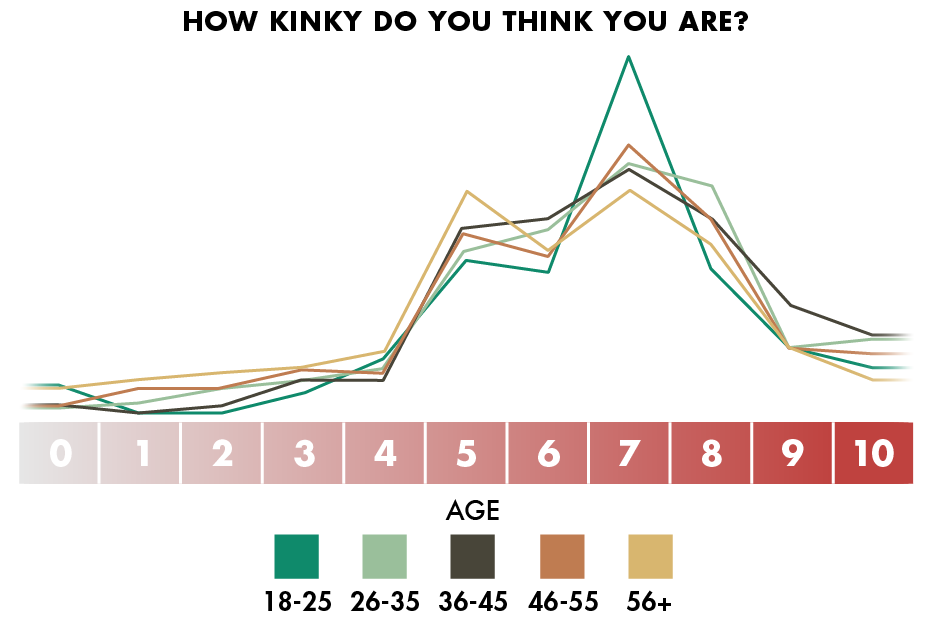 For this survey, we didn’t define “kinky” — a colloquial term for unconventional, non-vanilla sexual practices — and allowed readers to plot where they thought they were on the scale.

The average kinkiness score, on a scale of 1 to 10, was 6.46. Once again, most people think they’re just a bit above the midline. 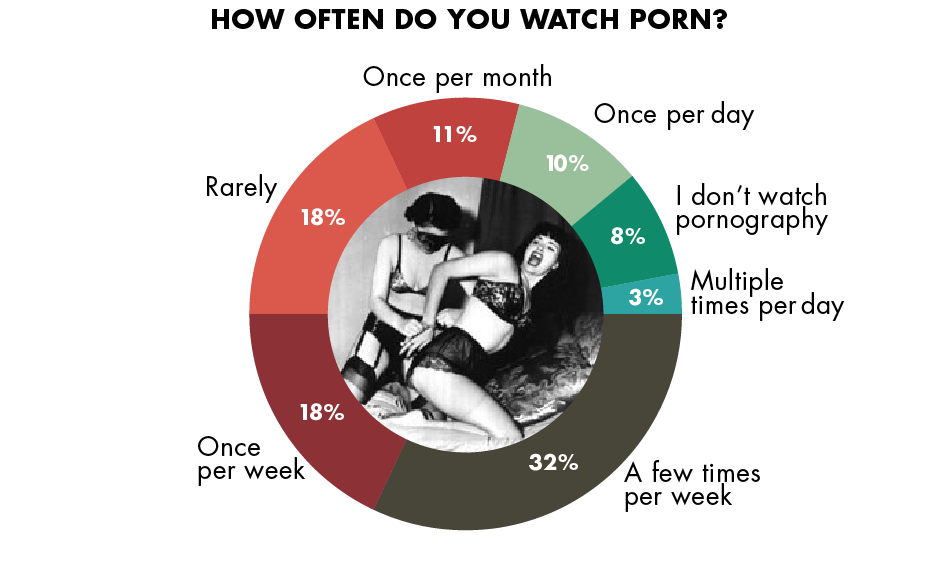 The 77% of men who said “No” are right, at least according to the Diagnostic and Statistical Manual of Mental Disorders, which doesn’t acknowledge that pornography addiction exists as a behavioral disorder. 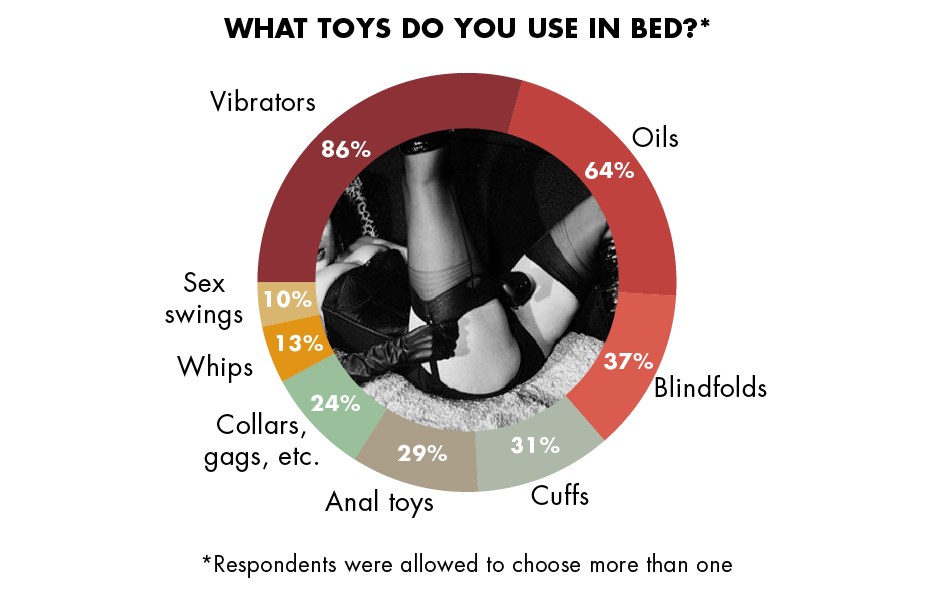 We’d be poor editors, however, if we didn’t note that Fifty Shades is an awful way to begin learning about fetish life.

Polyamory is when people take on multiple relationships, and it has surprisingly women-friendly roots.

Orgasmic meditation, or OMing, as it’s called, is a new-age, healthy living practice in which a woman has her clitoris gently stroked for 15 minutes in order to prolong therapeautic orgasms. The most popular proponent of OMing is Nicole Daedone, through her company, OneTaste. If you’re interested, we recommend exploring her YouTube videos.

And now, some write-ins from our readers. 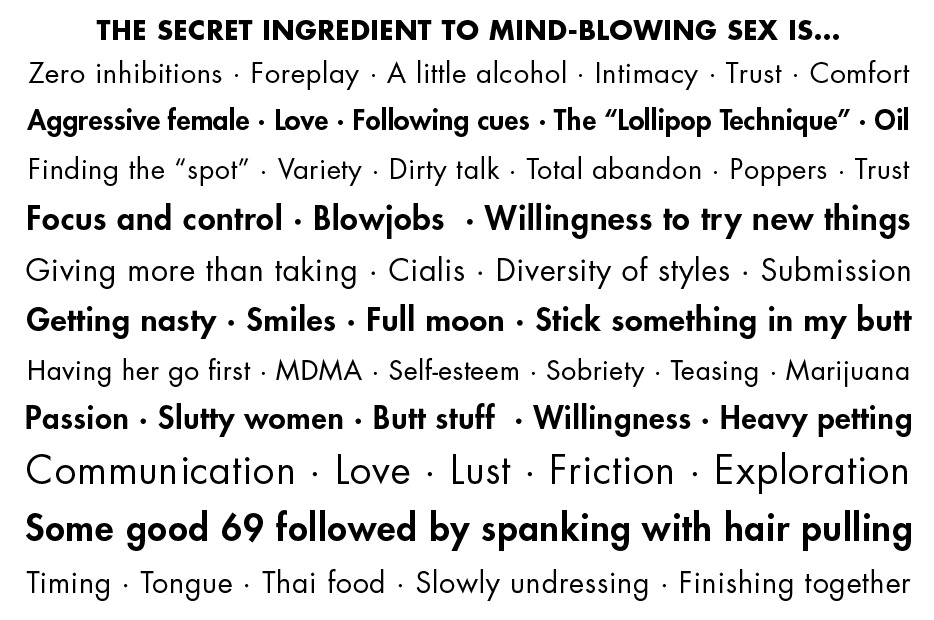 Just for fun, we asked our readers to tell us what they thought the hottest spots in New York, LA, San Francisco and Chicago were.

For the record, the editors and staff strongly disagree with awarding Shake Shack the lunchtime home of the most attractive patrons. That award goes to Sweetgreen. 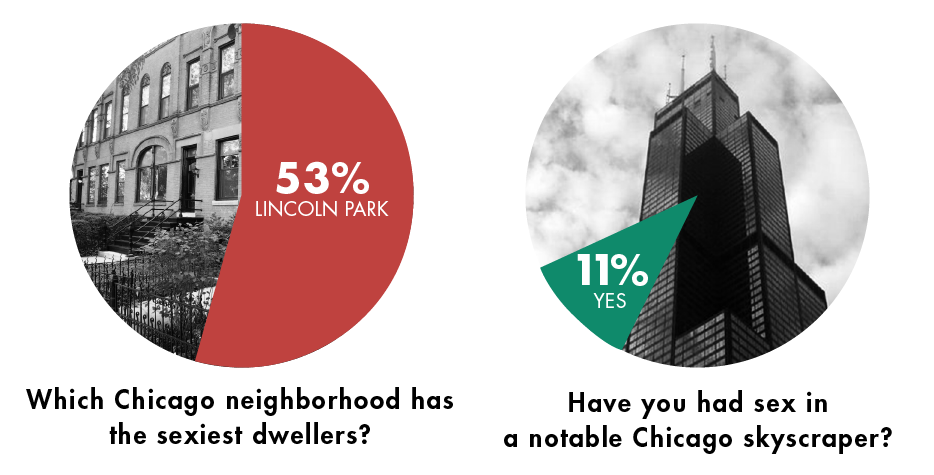 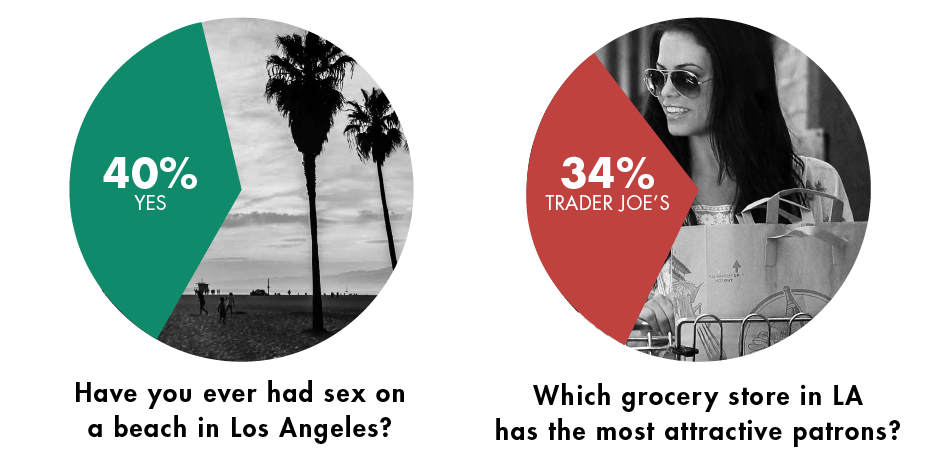