Sound Check: How Should You Go About Testing New Headphones?

Don't worry. We're not gonna make you listen to the Eagles. 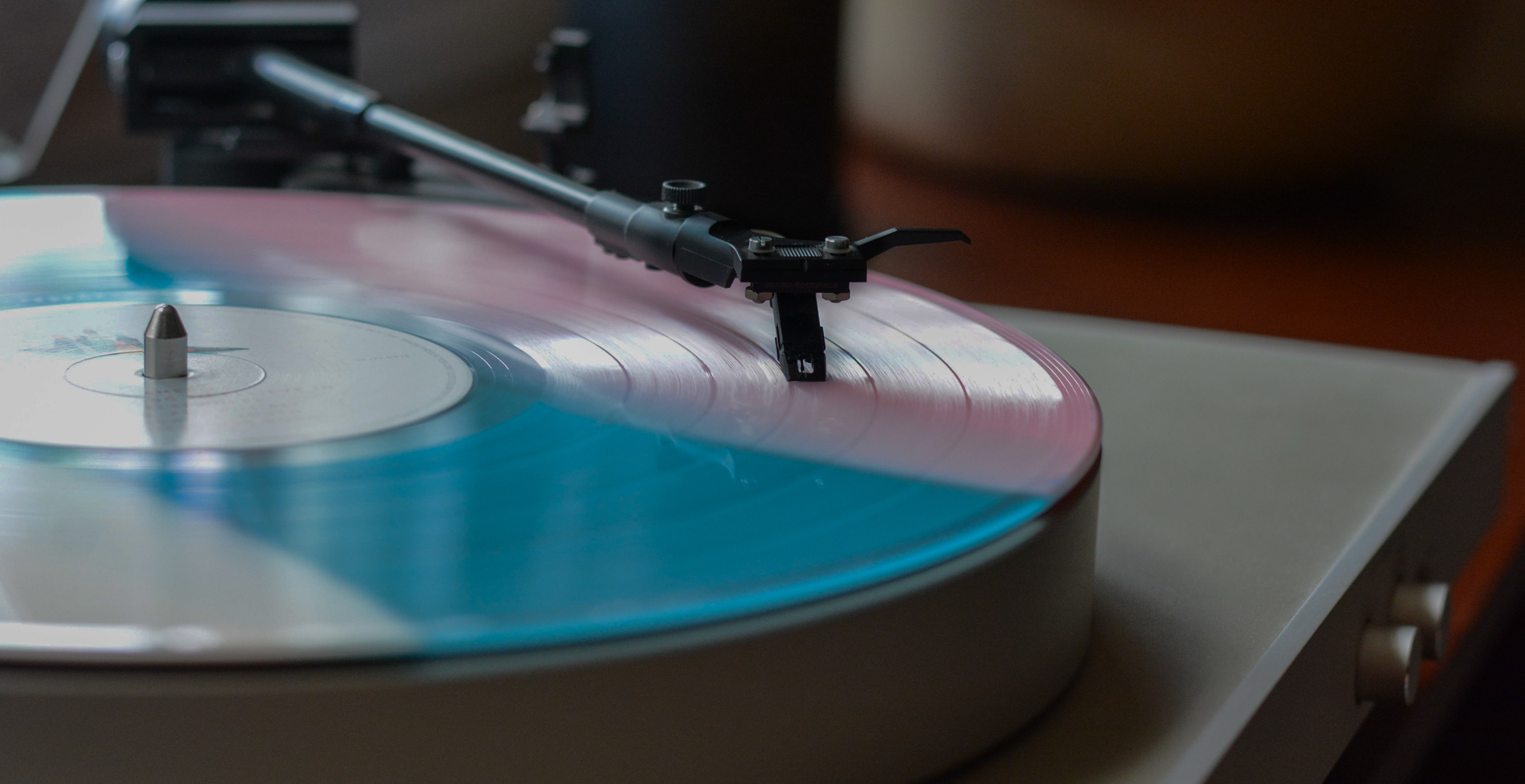 Sound Check: How Should You Go About Testing New Headphones?
Don't worry. We're not gonna make you listen to the Eagles.

There has never been a time when more headphones have been available to the public. Prices range from just a couple bucks at the local convenience store up to thousands, even tens of thousands, for the crazy high-end stuff put to use by all those mythical “real” audiophiles.

So when it comes time to buy a new pair, where the hell do you begin?

Well, first you have to determine what you’ll be using them for. Are you looking for something to wear to the gym or out on a run? Possibly a pair for your daily commute that can be tossed in your bag when not in use? Or maybe you’re looking for something to use for serious, dedicated listening sessions in the privacy of your own home. Or maybe you’re looking for a single pair of headphones that will perform well in any of those situations. The truth is there’s a type of headphone out there for everyone.

But once you figure out the general style you’re looking for, you’ll have to ask yourself a more important question: How do you want them to sound?

If, like most of us, you’re just a casual listener, you probably don’t think you have the vocabulary to adequately answer that question — which is totally fine. What really matters when you’re auditioning a new pair of headphones is that you’re listening to music you already like.

“If you’re talking about test tracks,” says Thomas Wilson, Director of Product Design at Master & Dynamic, “the most important thing is that you know a song well, so you can hear if what you enjoy most about it is being replicated.”

As you can probably imagine, someone like Wilson does have a more technically nuanced set of expectations when he’s choosing his own test tracks. “A lot of my go-to tracks will have specific things like a big dynamic range (high highs and low lows), a wide soundstage (perceived spaciousness in a recording), or a big bass hit.” he says.

The most important thing is that you know a song well, so you can hear if what you enjoy most about it is being replicated.

Another important element for Wilson, which, again, might not occur to the rest of us unless we pay super close attention, is speed. “I want to make sure that none of the elements or instruments lag behind. I don’t want the music to feel sluggish.” Only as he explains further and offers examples does this even begin to make sense to me.

“I try to find something with  a pretty exaggerated beat,” he says, “like an in-the-pocket groove you’d find in funk, or a push-groove like you’d find in metal. You’ll quickly be able to tell if the feel is wrong, more so than with something that’s a straight 4/4 beat.”

We are not all audio professionals, though. Some of us are just committed, obsessive listeners for whom music is an integral part of every aspect of our daily lives. Pete D’Angelo is the owner of Ernest Jenning Record Co, a record label he founded in 2002, and he’s also a prodigious collector of vinyl. Even with nearly 3,000 LPs in his possession, he echoes some of the same sentiments expressed by Wilson. His “go-to test jam,” as he puts it, is a song he’s known since he was 15, “Facet Squared” by the iconic punk-hardcore band Fugazi. “It starts out nearly silent,” he says, “and then it eventually builds to a full release,” which allows whatever piece of gear he’s testing to display it’s full range of capabilities.

It’s also important to note that different styles of music will shine a light of different elements of the headphones’ performance.

“D’Angelo’s ‘Sugah Daddy’ is sparse, so each instrument is exposed,” he explains. “It has a high dynamic range (there’s a low bass hit every 30 seconds which you won’t hear on a lot of headphones) as well as a few different instruments playing distinct parts at similar frequencies (kick drum, bass guitar). These can muddy together on a lower quality sound system. A good pair of headphones will make it easy to hear each instrument distinctly.”

One of Wilson’s most recent undertakings at Master & Dynamic came to fruition in the original MW07. “There was this new category everyone was jumping on,” he says, referencing the true-wireless Bluetooth earbud style, “but we didn’t see any offerings with particularly good sound.”

And it’s true: there are a lot of bluetooth earbuds out there that sound pretty weak.

“The first thing we felt like we needed to add was some serious bass extension,” says Wilson, “and we were lucky to find a 10mm driver that was slim enough to fit into a small earphone and really get some thumping bass.”

That surprisingly significant bass presence, combined with a very detailed midrange and lots of extension on the high end, makes the MW07 line a worthy choice for a lot of people, whether it’s the more premium MW07 PLUS version or the sportier, more water-resistant MW07 GO model.

But remember: sound is subjective. You’re going to want to approach any pair of headphones you’re considering with a clear idea of the experience you’re looking for.

To summarize, a few pointers:

1. Determine what type of headphones you’re looking for by considering what you’ll be using them for.

2. Approach your testing session with fresh ears: Don’t try out a new pair after you’ve already been listening to music for eight hours.

3. Test headphones by listening to music you’re familiar with.

4. Try to test with tracks in a wide range of styles so that the full breadth of the headphones’ capabilities (and limitations) will be on display.

5. Consider dynamics: how a song goes from quiet to loud and back again.

6. Don’t underestimate the importance of fit and comfort.