Elizabeth Nelson is a songwriter, journalist, television writer and civil servant in the field of education policy. Her writing appears in The Ringer, Oxford American, Pitchfork and Lawyers, Guns & Money, as well as other places. She fronts the Paranoid Style, a D.C.-based garage-punk band once described by Robert Christgau as “better than anybody else except Sleater-Kinney.”

All Articles From Elizabeth Nelson 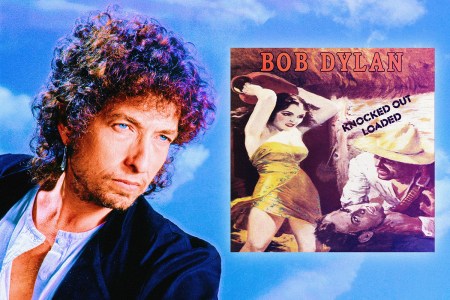 "Knocked Out Loaded" and the Creative Rock Bottom Before Dylan's Renaissance

Remembering when the legend nearly went down for the count