Adam Wilson is the author of the novel Flatscreen, which was an Indie Next Pick and a National Jewish Book Award Finalist, as well as the short story collection What's Important Is Feeling. His is the recipient of The Paris Review’s Terry Southern Prize for Humor, and his work has appeared in Harper’s, Tin House, The Paris Review, and The Best American Short Stories, among other publications. Wilson has taught in the creative writing programs at Columbia and NYU. He lives in Brooklyn with his wife and son.

All Articles From Adam Wilson 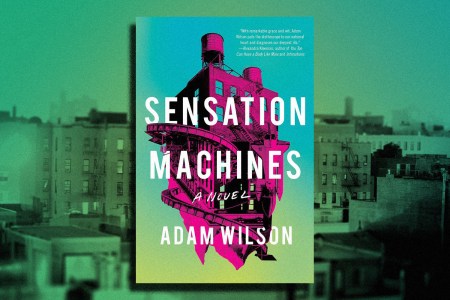