YOU’RE LOOKING FOR A GIFT FOR A… 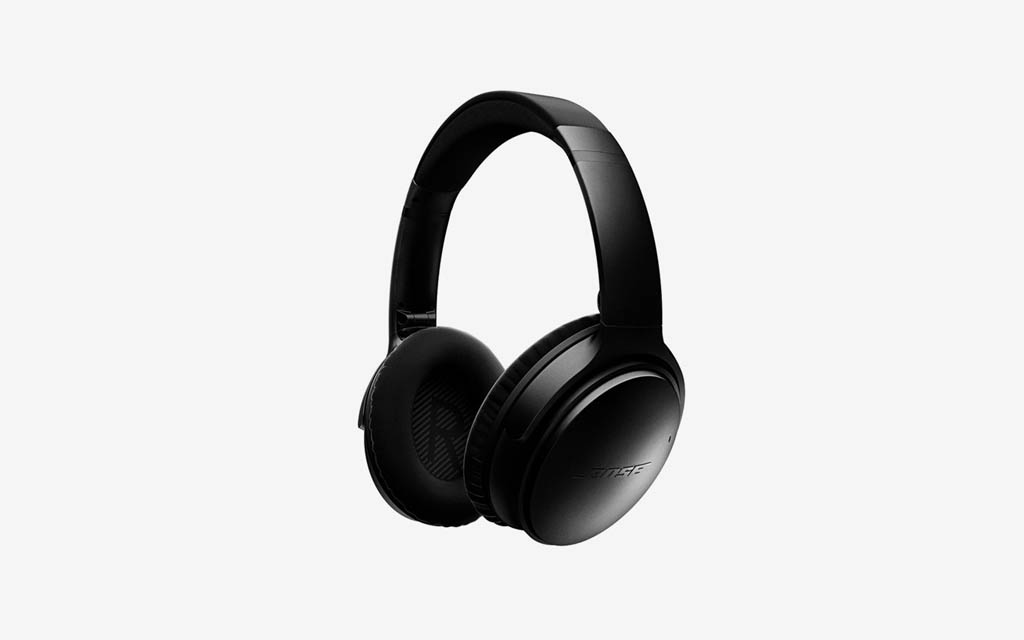 Nothing in life is certain, except for rowdy roommates and loud neighbors that drive you to the brink of insanity. Give the gift of silence with high-class noise canceling headphones in a can’t-go-wrong black Bose design. 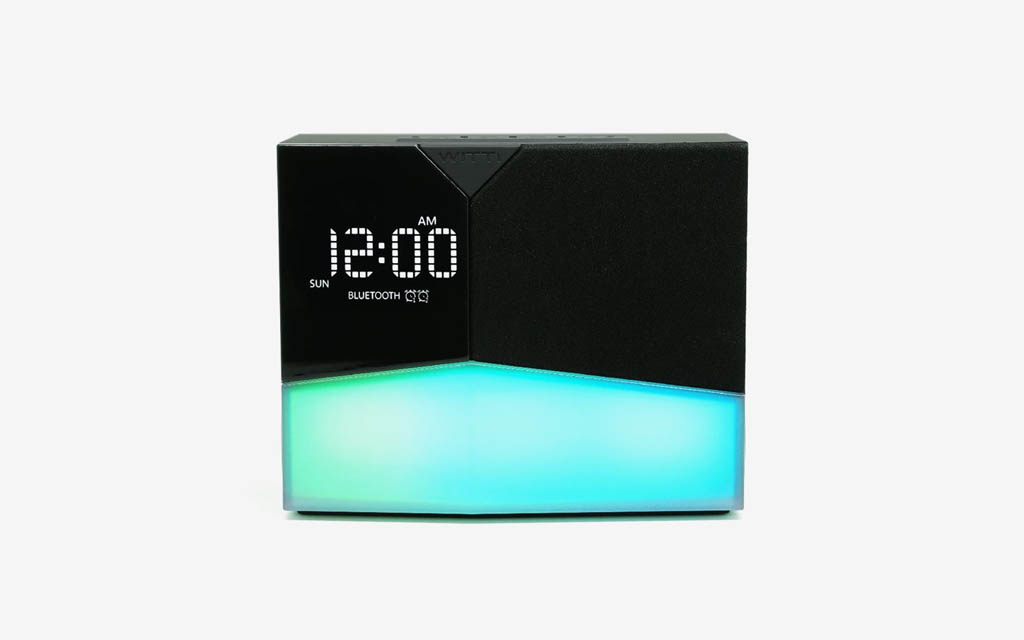 Since you can’t be there to wake them up every day, let this alarm clock be the new drill sergeant. But with mood lights, a sunrise-simulator and smartphone integration, they may just come back early birds. 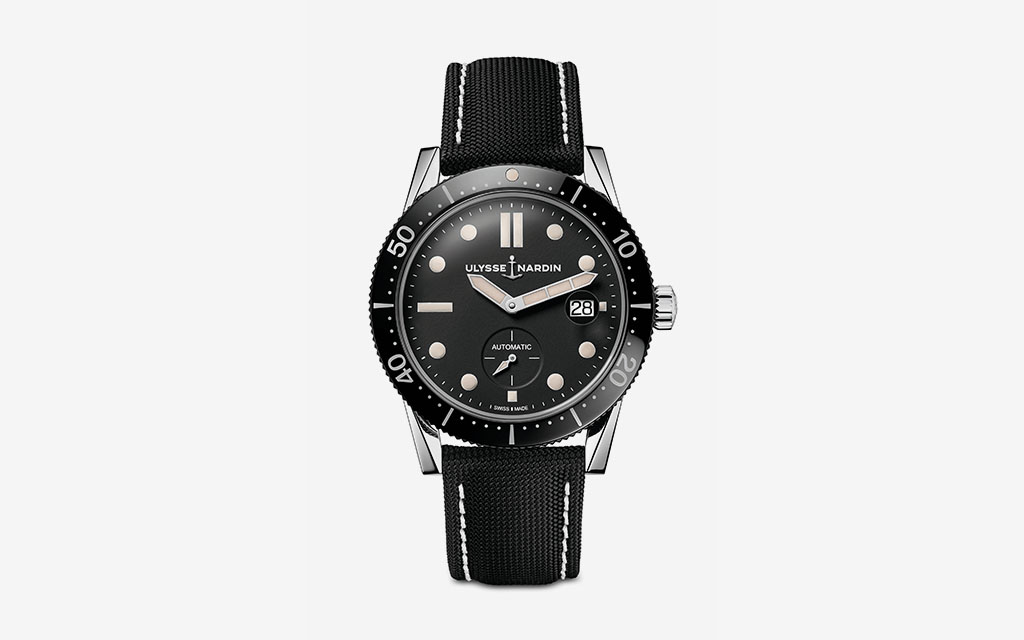 A graduate’s first watch should not be some dainty thing he’s wary to let out of its box. At the same time, it should firmly state that he has arrived. With a timeless vintage design, sailcloth strap and dive rating of 100m, this hard-wearing timepiece is up to the task. 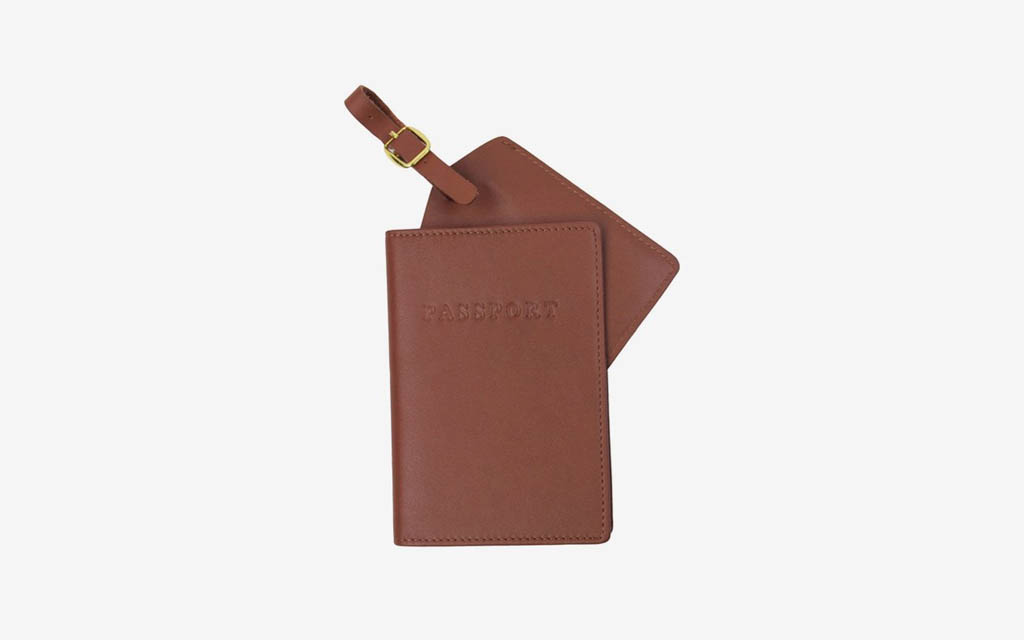 There’s a lot of knowledge you have to impart before they head off on a whirlwind international adventure. Check off at least one box with this American leather RFID-blocking passport holder and luggage tag. Stop identity theft first, ask if they have enough clean underwear second. 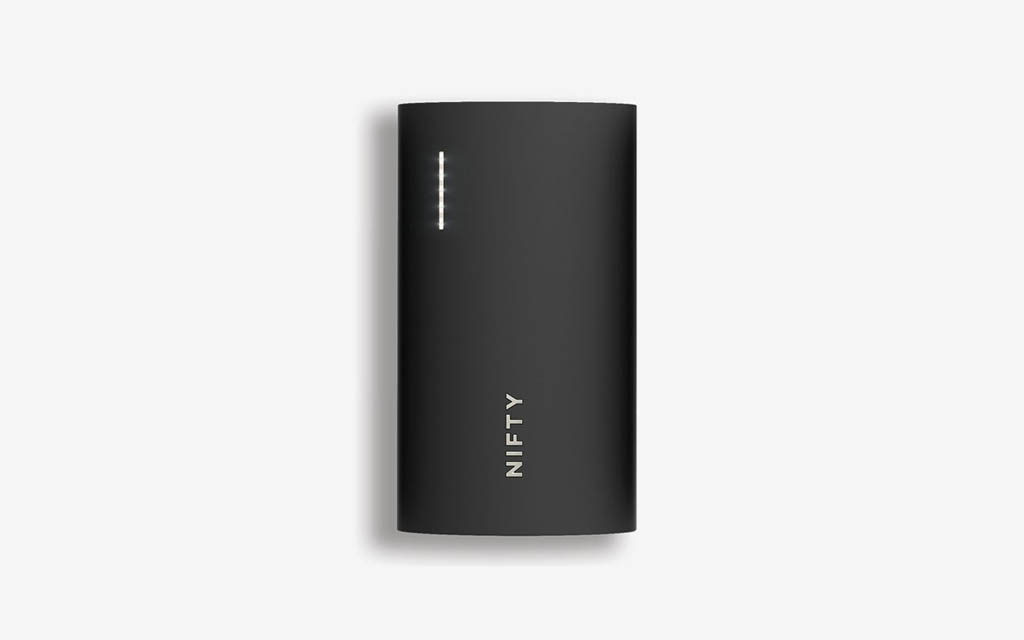 No one likes the guy asking for a charger at the bar. And no one wants to be the person in the middle of a strange European town on a backpacking trip with a dead phone. Whatever device they’ve got, chances are NIFTY can charge it multiple times (MacBooks included).