Pub Guide: Where to Watch DC United, the Premier League and Beyond 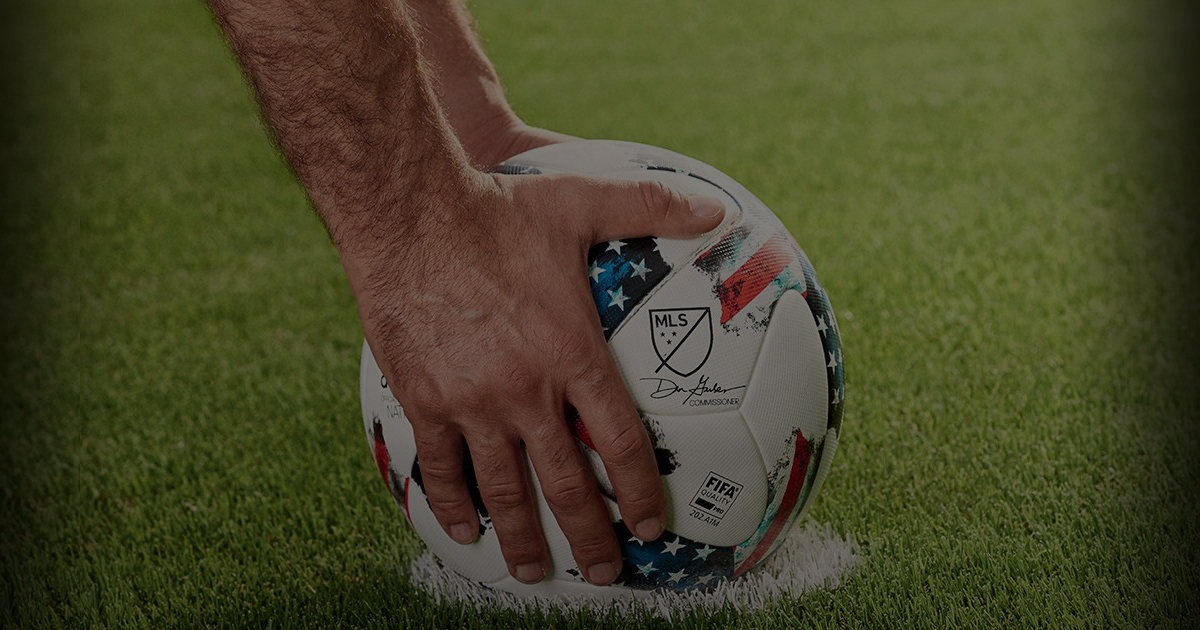 Pub Guide: Where to Watch DC United, the Premier League and Beyond
A handy primer on the best places to grab a pint and catch a match in the Nation’s capital

Given the District’s status as one of — if not the — most international cities in the country, it’s no surprise there is an abundance of great bars and pubs around town for partaking of the World’s Game.

So let this be the year that you transcend the ranks of fair-weather World Cup fans and become a dyed-in-the-wool soccer person.

Need some more convincing? We got you.

DC United, anchored by talismanic Liverpudlian forward Wayne Rooney, sit at third in the MLS’s Eastern Conference as of press time. If you aren’t familiar with Mr. Rooney, he sometimes scores goals like this, which is reason enough to watch on its own.

Elsewhere, the big four European leagues — England’s Premier League, Spain’s La Liga, Italy’s Serie A and Germany’s Bundesliga — all resume this month, which means early kickoff times and a great excuse for you to rally a crew to drink beer and yell at TVs.

So take a gander at the upcoming schedule and then look to this list of the best soccer pubs around DC, which we’ve compiled with the help of our friends at TAG Heuer, the official watch and timekeeper of Major League Soccer and the Premier League.

If you’re looking to be surrounded by soccer action — like literally surrounded — look no further than this self-proclaimed “soccer centric” Ivy City haunt, owned by former footer pro Ari Gjedenson (who played in both South America and Europe and thus has a global love of the game). Screens galore, plus grub from the adjoining kitchen of La Puerta Verde and Ari’s Diner, so whether you’re looking for traditional American comfort food or upscale Mexican cuisine to go with your frosty pint during the game, you’re covered.

With flags from around the world adorning every wall and a soccer match on no matter the day or hour, Lucky Bar is a proper soccer bar right down to its every detail. Don’t be surprised to see fans chanting and singing during big matches, but also don’t be intimidated: it’s a cordial, inviting atmosphere, with regulars who are happy to chat Xs and Os — once the final whistle blows, of course.

A slightly more refined iteration of an Irish pub, with the cocktail menu to match. The brunch menu will pair well with weekend games, when Fado’s opening time is listed on their site not by the hour, but merely as “early.” If you are a Premier League-consuming early riser, that is a very promising sign.

As the name suggests, this pub would be right at home in the country that invented soccer (er, football). Daily beer-and-a-plate specials include fish and chips and meat pies, and there are screen in every direction for keeping an eye on the proceedings. Be sure to explore the bottled beer lists, which features a ton of English and Irish options you won’t find at many American watering holes.